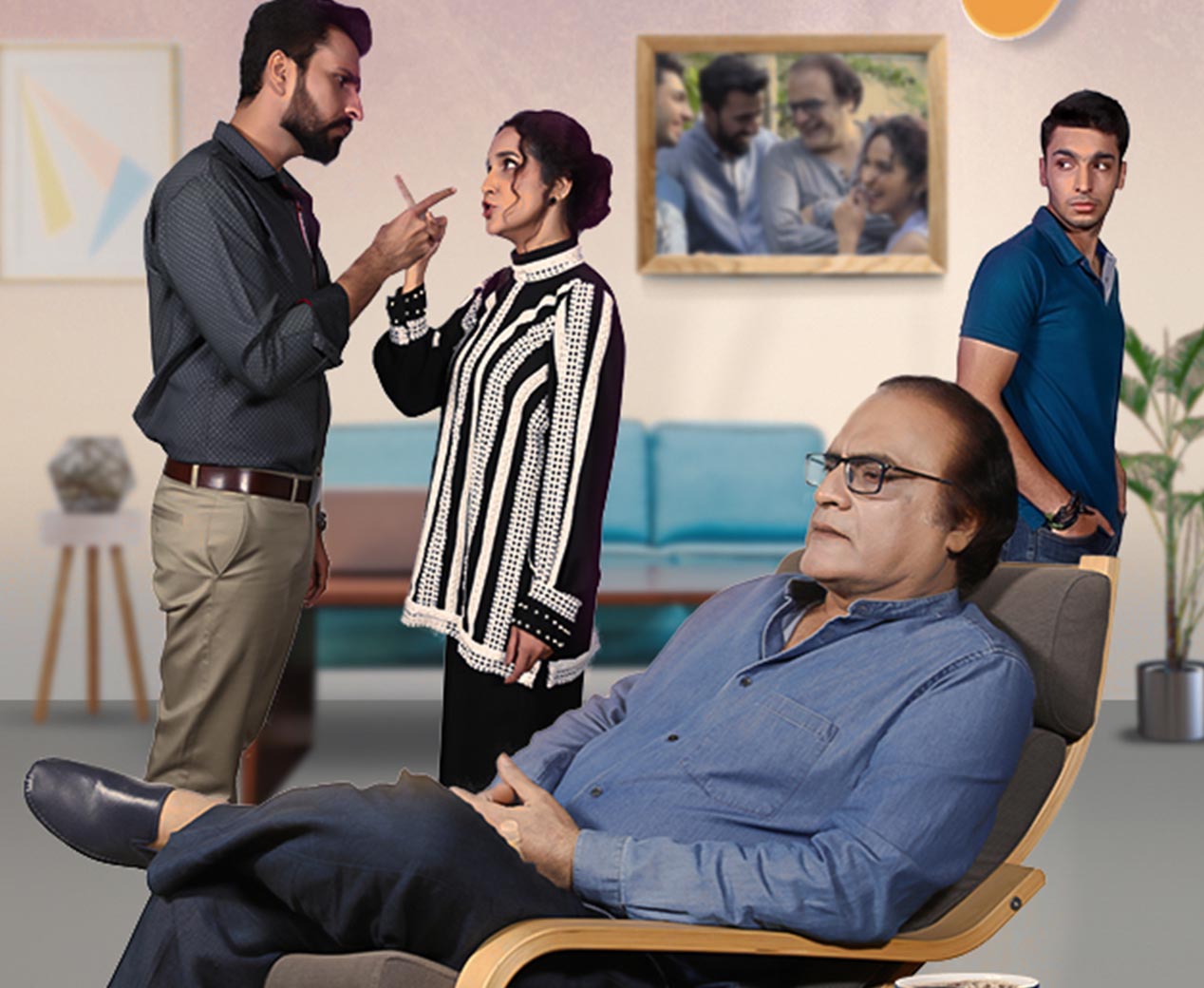 After providing its viewers with one hit after another, See Prime is back once again with another heart-touching story of family life and love, starring Mehmood Aslam, Anoushay Abbasi and Mohsin Ejaz.

Bano Aur Bachchay is a story of a man who is on his death-bed, and his 3 kids that have a disoriented relationship with one another, as they blame each other for their mother, Bano’s, death. Will their ailing father be the knot that ties them together? Will the 3 respond to his efforts or will he die unsatisfied, knowing that his kids are always at odds?

When asked about the short-film, the executive producer Seemeen Naveed commented, “This film is a depiction of a disturbed parent that struggles to bring his kids together, and hopefully it will come as a realisation to those people who are going through the same situation. Our wonderful and talented cast and crew has worked very hard to make this commendable story come to life.” This tear-jerking film is scripted down beautifully by Sohail Javed, produced by Ali Hussain and Mahib Bukhari and the rest of the ensemble cast includes Najaf Bilgrami, Hani Taha and Nabhan Masood. It is now available for viewing on See Prime’s YouTube channel.