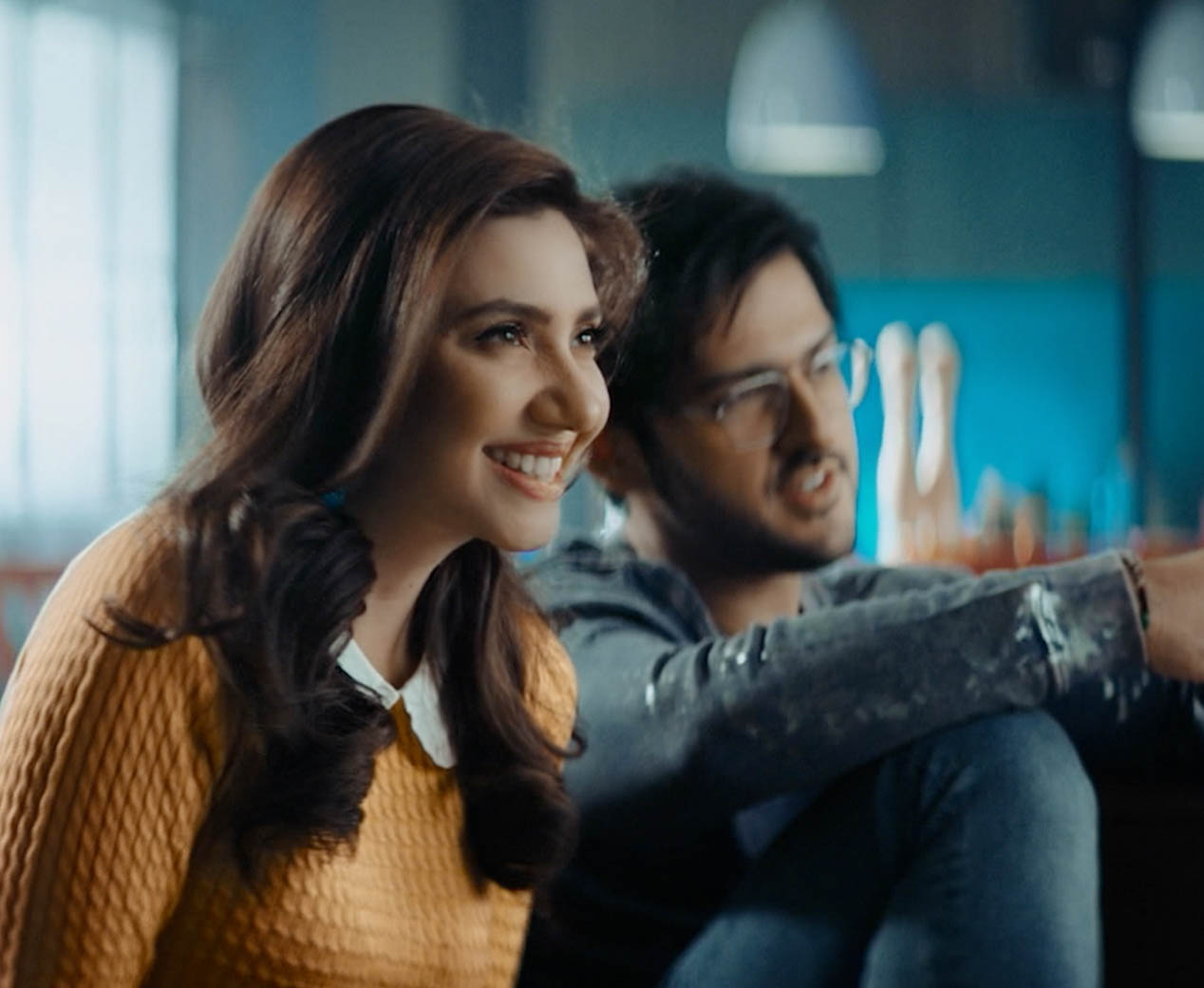 Azaan Sami Khan has released the music video for ‘Tu’, the second single from his debut album titled Main Tera. And as depicted by teasers released prior, the video features a special costar: Mahira Khan.

Released under the banner of HUM Music, the song lyrically revolves around the stages of being in love, and the dilemma that comes with falling for somebody who you know isn’t good for you. Touting Billie Jean by Michael Jackson as the inspiration for the track, Azaan shared he wanted to do a lyrically solemn song with an upbeat tune.

The music video of Tu, which is almost like a short film, is jam-packed with special effects and plenty of scenes depicting the leading couple’s relationship. From early romance and infatuation to overwhelming feelings of love, we see Azaan and Mahira nailing these scenes in their own quirky manners, be it playing video games at home, carrying out fights, or feeling overpowered by a partner – the video has covered pretty much everything one goes through and inwardly feels in a relationship.

Directed by Hassan Dawar, the video features tonnes of visual effects by The KROOT, an animation studio that has previously worked with international artists like Billie Eilish, Coldplay, and Travis Scott. On the overall concept of the music video, Azaan shared, “Hassan Dawar played a huge role in coming up with the concept of the music video. It was basically delving into the stages of love you feel when you’re falling in love with somebody. So, you feel bigger than the world, and at times, you feel really small when the person completely controls you. You feel like you’re literally falling, and enjoying it.”

‘Tu’ is now out on all streaming platforms, and comes as a follow up to Azaan’s first single, Main Tera, which has now crossed 5 million views on YouTube. The singles are a part of Azaan’s debut album Main Tera, which includes 9 brand new songs, namely Maahiya, Dholna, Mein Tera, Jaadugari, Aashiqui, Ik Lamha, Meri Sajna Re feat. Ustaad Rahat Fateh Ali Khan, Zama, and Tu, along with a Bonus side having live versions and a remix.

Watch the video of TU on HUM’s YouTube channel and social media platforms.