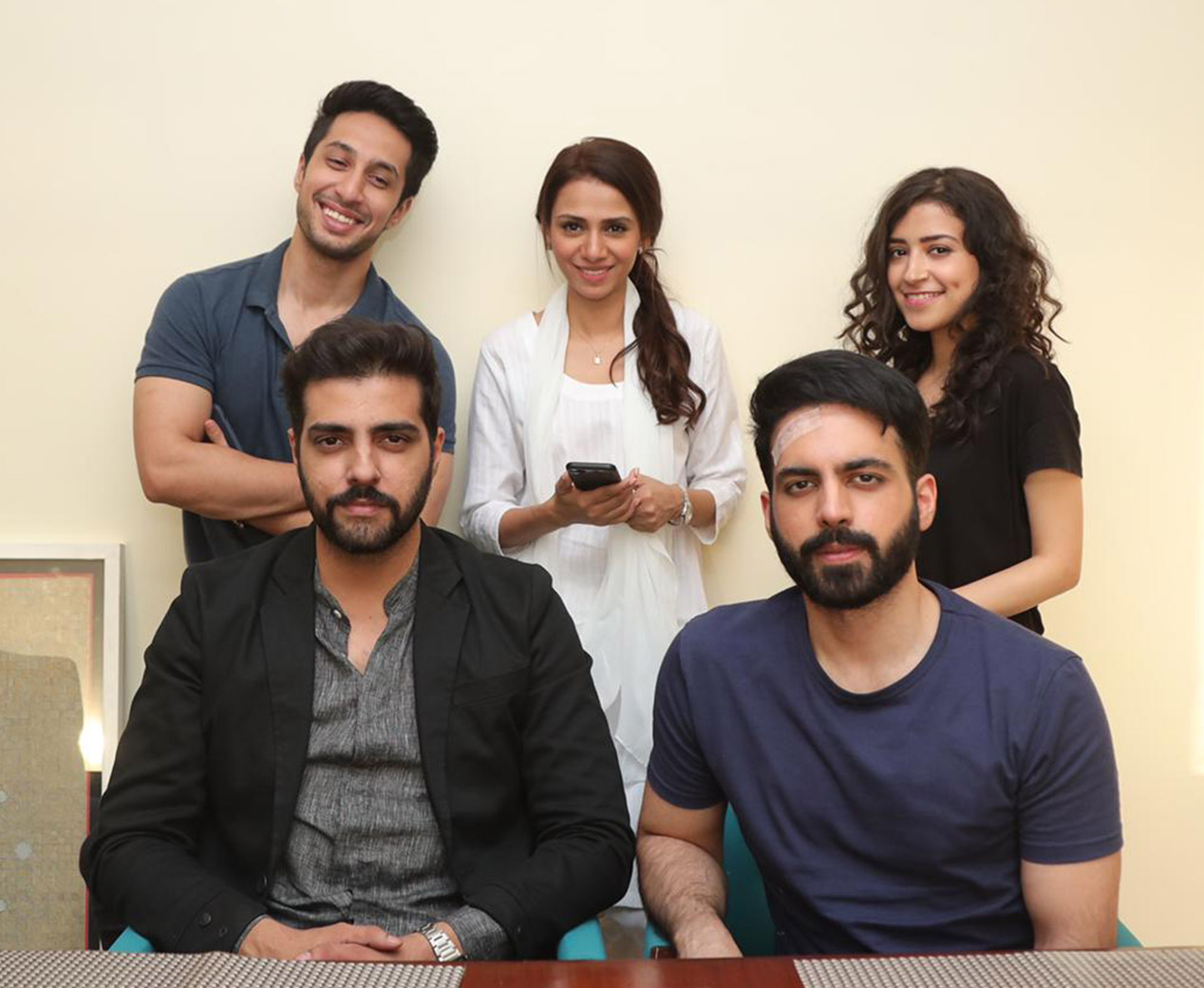 After winning the nation with his acting prowess on television and web, heartthrob Furqan Qureshi will now be staring in the upcoming drama serial ‘Gumn’, directed by Sarmad Khoosat.

The talented actor has once again proven his knack of choosing diverse and unconventional roles. ‘Gumn’ is going to be a 13 episode long thriller drama serial where Furqan will be playing the lead role along with many other actors such as Zara Tareen, Usman Peerzada, Agha Mustafa and multiple guest appearances.

“What really sold me was the fact that this project is directed by Sarmad Khoosat and that too a thriller. These days’ actors don’t really get much of a chance to do something different like this and perhaps that is why I chose to do this project,” said the actor. “The cast is wonderful, there’s a lot of great energy on set and this is Tooba’s debut as a writer so we’re all very excited. Also this is a 13 episode serial, normally serials these days are around 26 episodes, so this takes me back in time when dramas used be short like Tanhaiyaan, for instance. This is the first time I’m doing a 13 episode serial and that in itself is also very exciting.” Gumn is written and produced by model turned actress, Tooba Siddiqui who has made her writing debut with this project. The serial will soon be airing on our screens on a new TV channel known as GREEN.