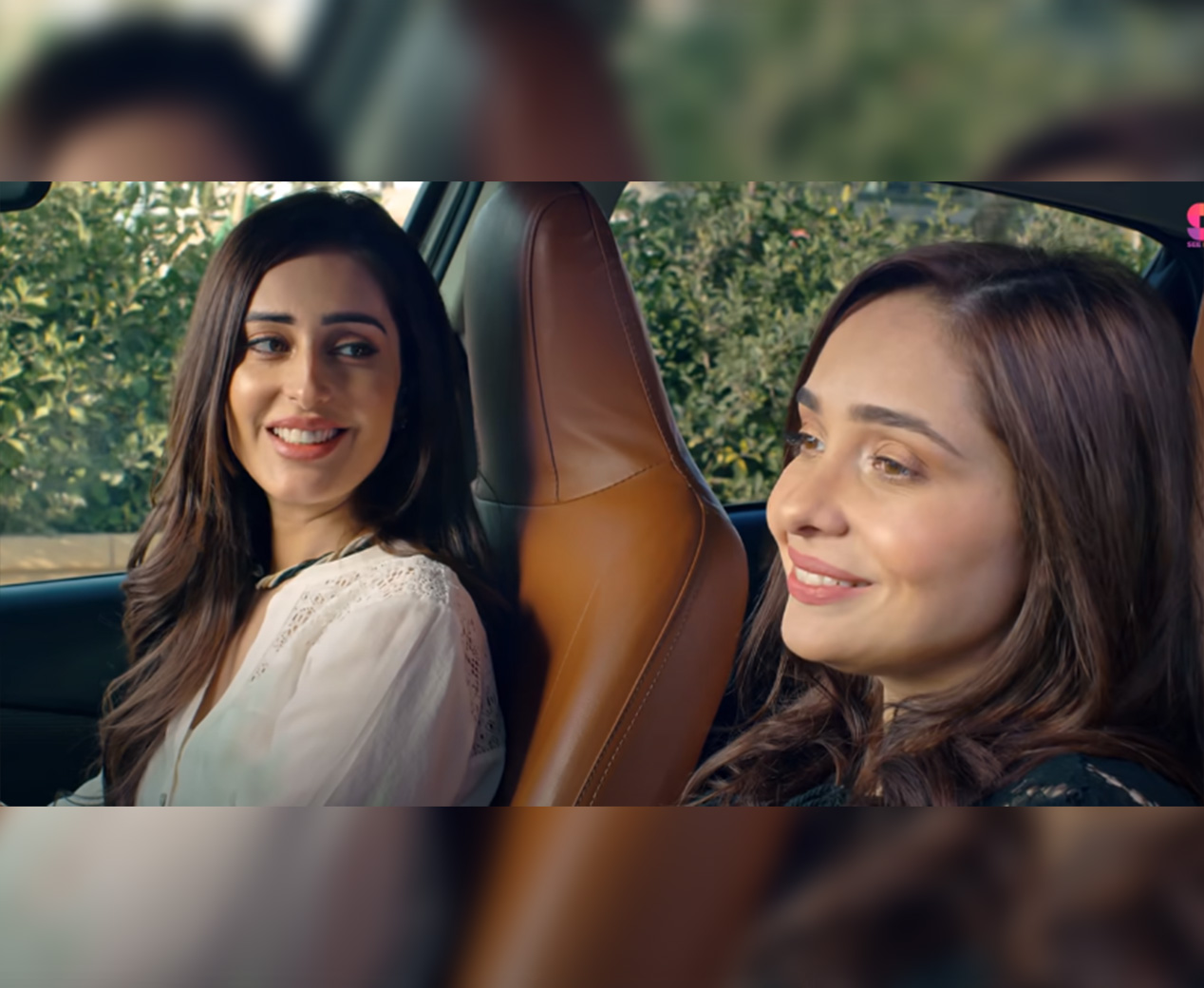 The plot revolves around a divorced couple with two children, their unique bond and love-hate relationship that keeps them knitted together. Even as they embark on new adventures in their lives, they can never block each other out.

“This short film gives us a new outlook on the subjects like life after divorce and remarriage in our society – but not as a stigma. With its heartwarming and humorous moments, this film is sure to win the hearts of the viewers and get them to talk about something that mainstream media usually stigmatizes”, commented the executive producer, Seemeen Naveed.