Natasha Noorani announces the launch of her new album RONAQ 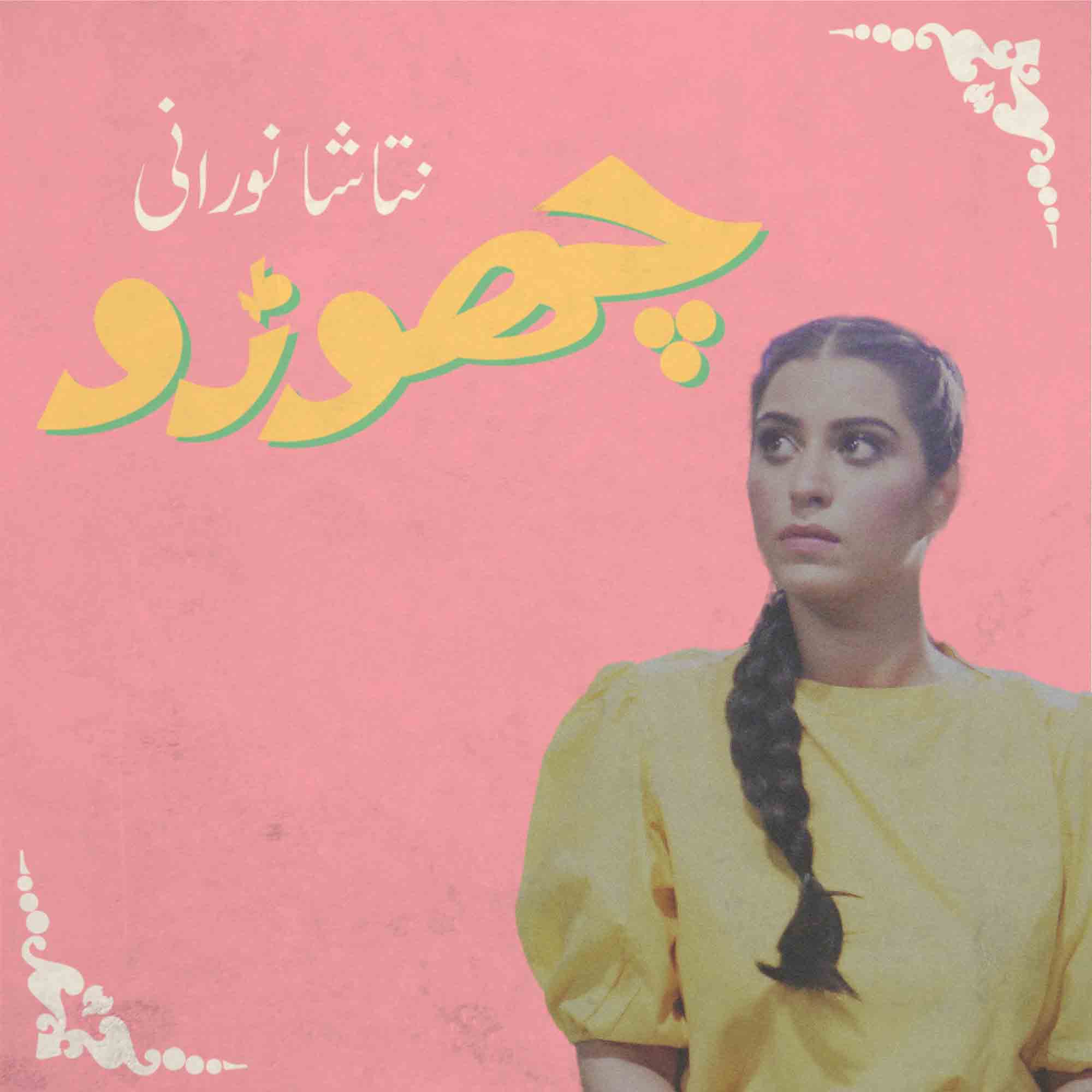 Following the release of the critically acclaimed, and one of Velo Sound Station Season 1’s biggest hits, Baby Baby in November 2020, the multi-faceted musician and ethnomusicologist Natasha Noorani proudly announces the launch of her new album, RONAQ with the release of its first single, CHORO.

Arranged, composed, written and performed by Natasha Noorani, the song represents a bold step from her previous EP Munaasib, into the world of Urdu Pop/RnB. Channeling the new-wave Pakistani pop music, CHORO has been co-produced by Natasha Noorani and the versatile Abdullah Siddiqui.

Natasha Noorani on CHORO, “The song is about being stuck in a toxic environment and the labour of leaving. Each space in the music video showcases a different aspect of that struggle. I wrote the first demo for this song in 2019 on my laptop webcam as a joke and it evolved into a song that has served me well over the years and I’m hopeful it will do the same for others.”

The music video has been co-directed by Abdul-Rehman Malik and Natasha Noorani, who previously worked together on Noorani’s single ‘Trace’ in November 2020. Each set has been meticulously art directed by Hashim Ali upon a dreamy pastel colour palette. CHORO’s music video has four distinct spaces which represent the multiple stages of duress and confusion present in the song. The main theme throughout the video is thread and ensnarement. Awais Gohar, who previously directed Faris Shafi’s ‘Introduction’ & Ali Sethi’s ‘Chandni Raat’, served as the DOP for Choro. The music video has been styled by Natasha Noorani herself with wardrobe by Generation and hair & make-up by Tuba Shehzad Malik.

The music video for CHORO can be viewed at:

“It was awesome to make another music video with Natasha. She had given me a sneak peak of Choro when we were filming our first music video Trace and I absolutely loved the song. She outlined the concept, which was a series of abstract rooms with singular actions in them. There is symbolism attached to each action and each set design, but we wanted to keep it ambiguous, and leave it up to the viewer to find their own meaning as well. I’m really happy with the way it turned out, the whole team did a fantastic job, and I hope it does service to a great song.” said co-director Abdul-Rehman Malik.