Friends: The Reunion- An irresistible episode! 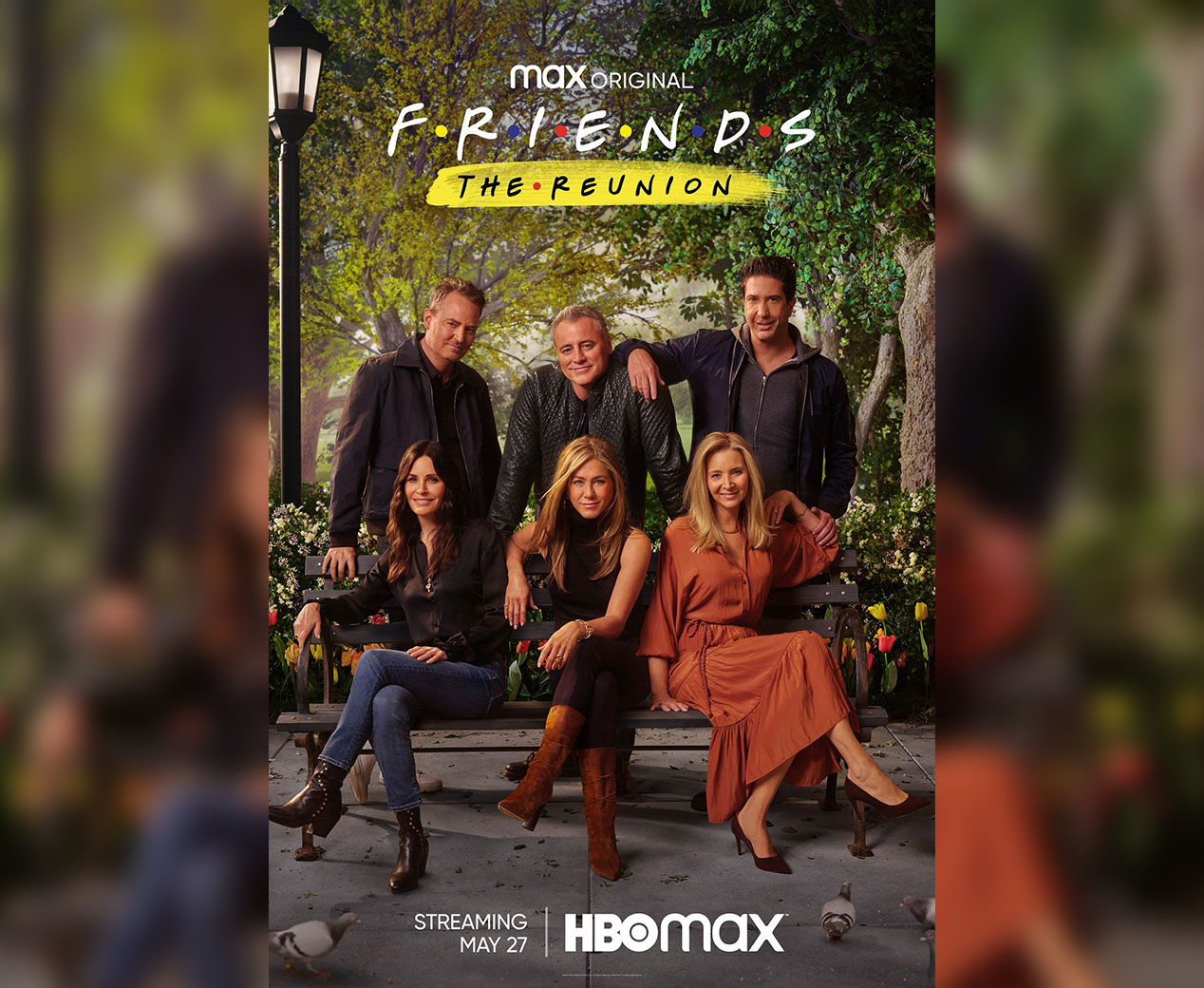 The much awaited Friends: The Reunion after the comedy/romance sitcom Friends ended, released on HBO Max on the 27th May 2021. Hosted by James Cordon, the ‘unscripted’, episode received great appreciation from across the globe.

Shot in front of the iconic fountain, Rachel, Ross, Chandler, Monica, Phoebe and Joey recollect their memorable moments. Tears well up in their eyes, as it was an emotional day for all of them.

Friends: the Reunion had over 1 million views in a day. Kevin Bright, the director and Marta Kaufmann and David Crane, the series writers talk of how the serial came into being! ‘We pulled characters from our lives’, they say. Each character is distinct and together they form a remarkable team. From Ross to Rachel, the selection of actors was a tedious process.

Friends has been aired in 80 different languages. Friends: The Reunion talks to people across the world, asking for their opinion. Malala Yousafzai also makes a guest appearance. She expresses the importance of having friends such as in ‘Friends.’ Having friends like family is a blessing! Friends provided solace and laughter for all.

As James Cordon interviews the cast, the show cracks up the audience! It tests the memory of the cast. Ross asks Rachel how long the letter that he wrote to her was? And Rachel rightly responds 18 pages front and back. Similarly, the moment where Monica and Chandler are trying to hide their affair from Ross is hilarious!

Phoebe replays her song ‘smelly cat’, with another fan. Trust Phoebe to mumble that she doesn’t think anyone is better than her! The show moves forward as Cordon brings up a fiery issue! Was there any off screen romance between Rachel and Ross? And they rightly answer how they both were crushing over each other. The moment of their first kiss literally feels genuine and not just an act!

With the sarcastic Chandler, funny and stupid Joey, the obsessive cleanliness freak Monica, the pompous fashionista Rachel, the affectionate and awkward Ross and the eccentric Phoebe, it is a sitcom with a diverse cast and that makes it interesting!