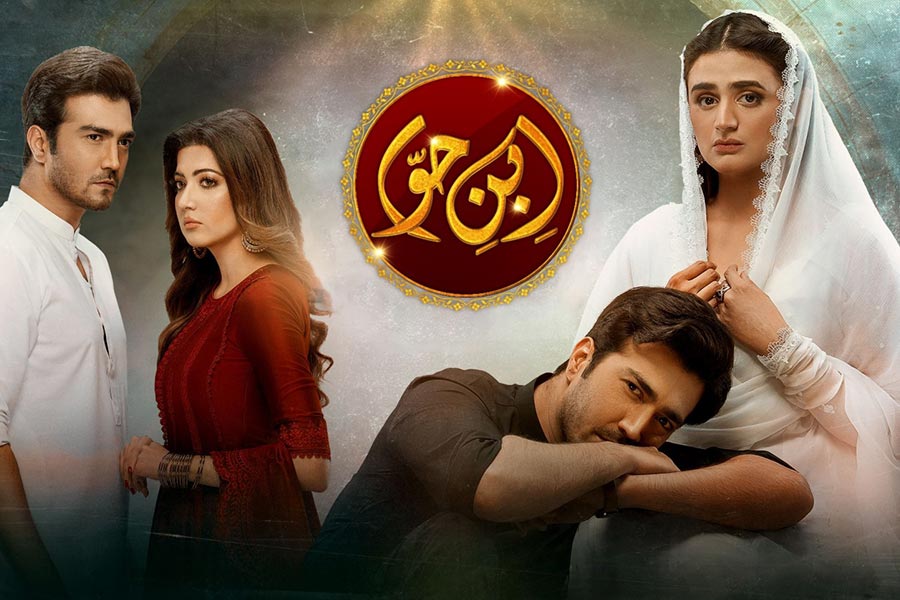 After successfully delivering many thought-provoking and critically acclaimed drama serials in the past that have highlighted taboo topics and social issues present in our society, HUM TV, once again is back with yet another drama serial Ibn-e-Hawwa, a play that touches upon the issue of misogyny that continues to spread its roots deeper into our society. Produced under the banner of Momina Duraid Productions, the serial is directed by Syed Ahmed Kamran and written by Saji Gul of ‘O Rangreza’ fame. Ibn-e-Hawwa is a story of betrayal, hatred and despair, highlighting the constant struggle of women in a patriarchal and misogynistic society that questions their loyalty to the ones they love the most. The serial also portrays how men are taught to hate women from a very young age and how the mistakes of parents scar the lives of their children with deep implications even after they grow up. The serial’s plot revolves around Zahid, a misogynistic young man traumatized by an unfortunate childhood incident, and brainwashed under the influence of his father; Naila, a young girl trying to win back her brother and father’s love for a mistake that wasn’t her’s; Mah Jabeen, a young widow trying her best to fulfill the dying wish of her husband and Aaliya, a young and vivacious girl with dreams.