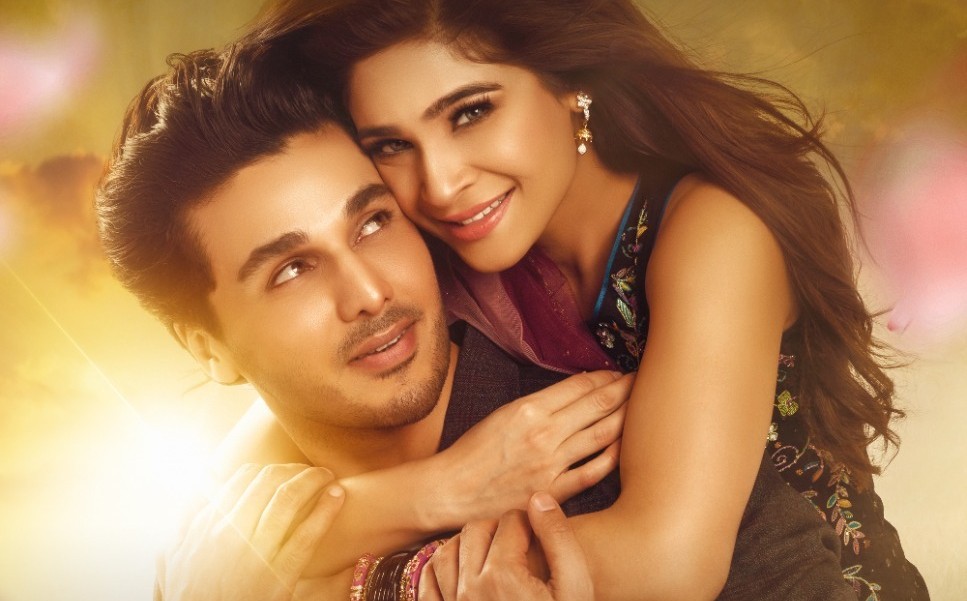 The posters and teaser trailer from the movie have been doing rounds on social media. Ayesha Omar recently took to social media by sharing a poster from her film and calling Ahsan Khan her “Rehbra”. Omar stated, “This baby of ours is a labour of extreme hard work, patience, perseverance and love. Bundles of it.”
Ahsan Khan also expressed his emotions via social media where he shared the trailer of his upcoming film stating: “Expect the unexpected, life is full of wonderful things just waiting to surprise you!”
The movie is all set to release on 24th June, ’22 in cinemas across Pakistan. Rehbra’s promotional posters and teasers have already created anticipation among the film’s fans, and they cannot wait for the next teaser. An SA Entertainment film, it is being released across
Pakistan by Mandviwalla Entertainment.