Posted on May 07, 2022 by Editorial Team Bridesandyou 0 Comments
Share 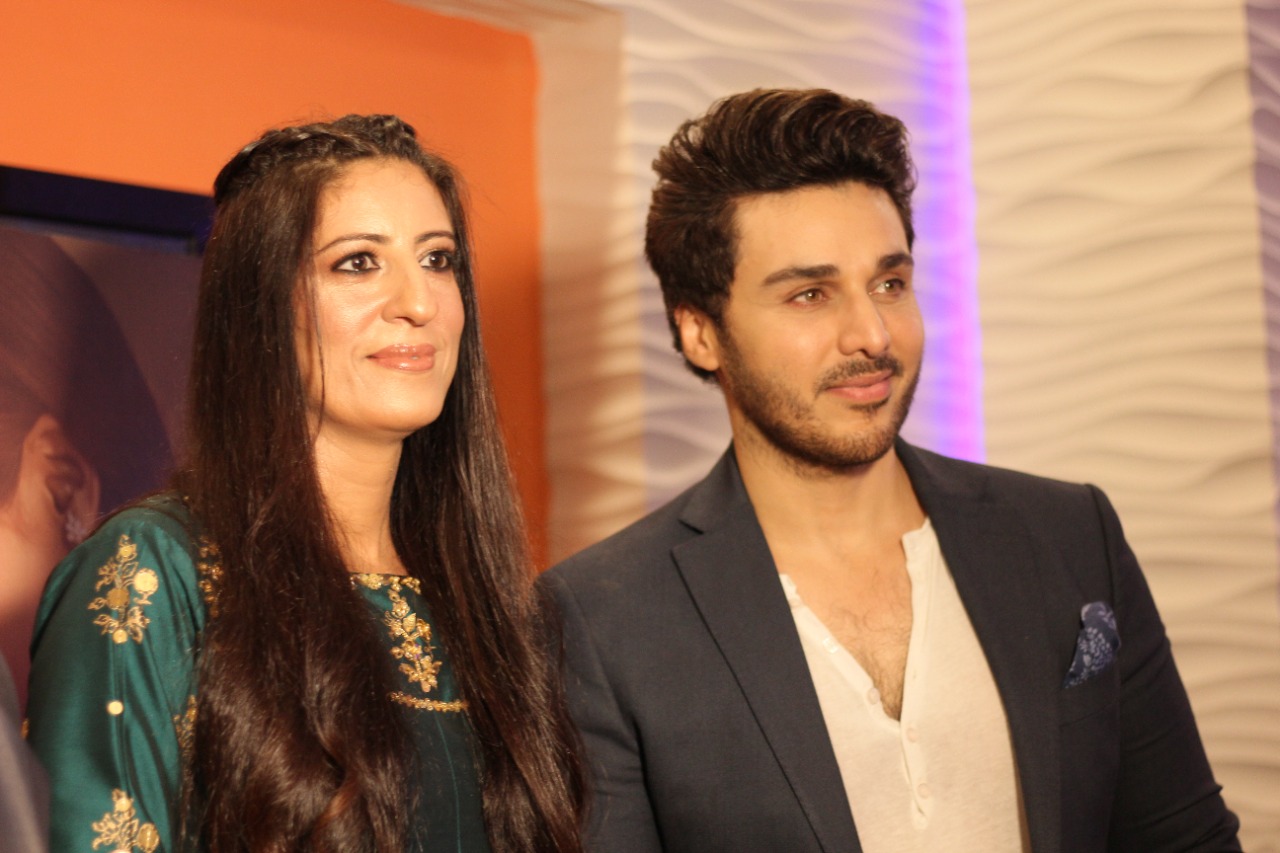 The programme started with the host of the evening, Shanaz Ramzi, welcoming the media and inviting the veteran director, Amin Iqbal to introduce the film to the audience. He said, “In the film we see how when situations change in life, so does our thinking, but when we act on our thoughts and perceptions, life does not change accordingly. Like the antagonist in the film says, ‘When a situation is as bad as this, one wishes more for death than life!’ Rehbra has been a labour of love and as much a journey of self-discovery for the protagonists, as for me.”

Next to address the audience was the debutant US-based Pakistani producer, Saira Afzal, who has done courses in production management from NYC. She has also worked with various theatres including Lambs, WPA and American Theatre. She stated, “My passion for film-making led me to this unique journey, a first for any Pakistani woman settled abroad with no prior connection to the film industry. It is a gamble that I am hopeful will bear fruits for us all.”

Ahsan Khan the male lead in the film talked about his experiences in the movie with Ayesha Omar, who he has happened to have acted with for the first time – they have hosted shows earlier – and stated that they enjoyed great camaraderie.

A teaser of the film was shown soon after, after which the much-awaited trailer was unveiled. A story that revolves around a journey of love, hatred, adventure and discovery of a soul mate where least expected, Rehbra highlights that love is not a destination but a journey. Its trailer made it obvious that stunning locations have been used for the picturization of the film, aptly executed by DOP Imran Ali, and Asif Yaseen, leaving the audience watching it for the first time, yearning for more. On great demand it was re-shown before the floor was opened for questions and answers.

Rehbra’s promotional posters and dialogue teaser have already created anticipation among the film’s fans, and they cannot wait for the release of the movie, the trailer of which will be running at all cinemas from Eid day.

Presented by SA Entertainment and distributed by Mandviwalla Entertainment, The PR of the movie is being handled by STARLINKS PR & Events.