Posted on May 19, 2022 by Editorial Team Bridesandyou 0 Comments
Share 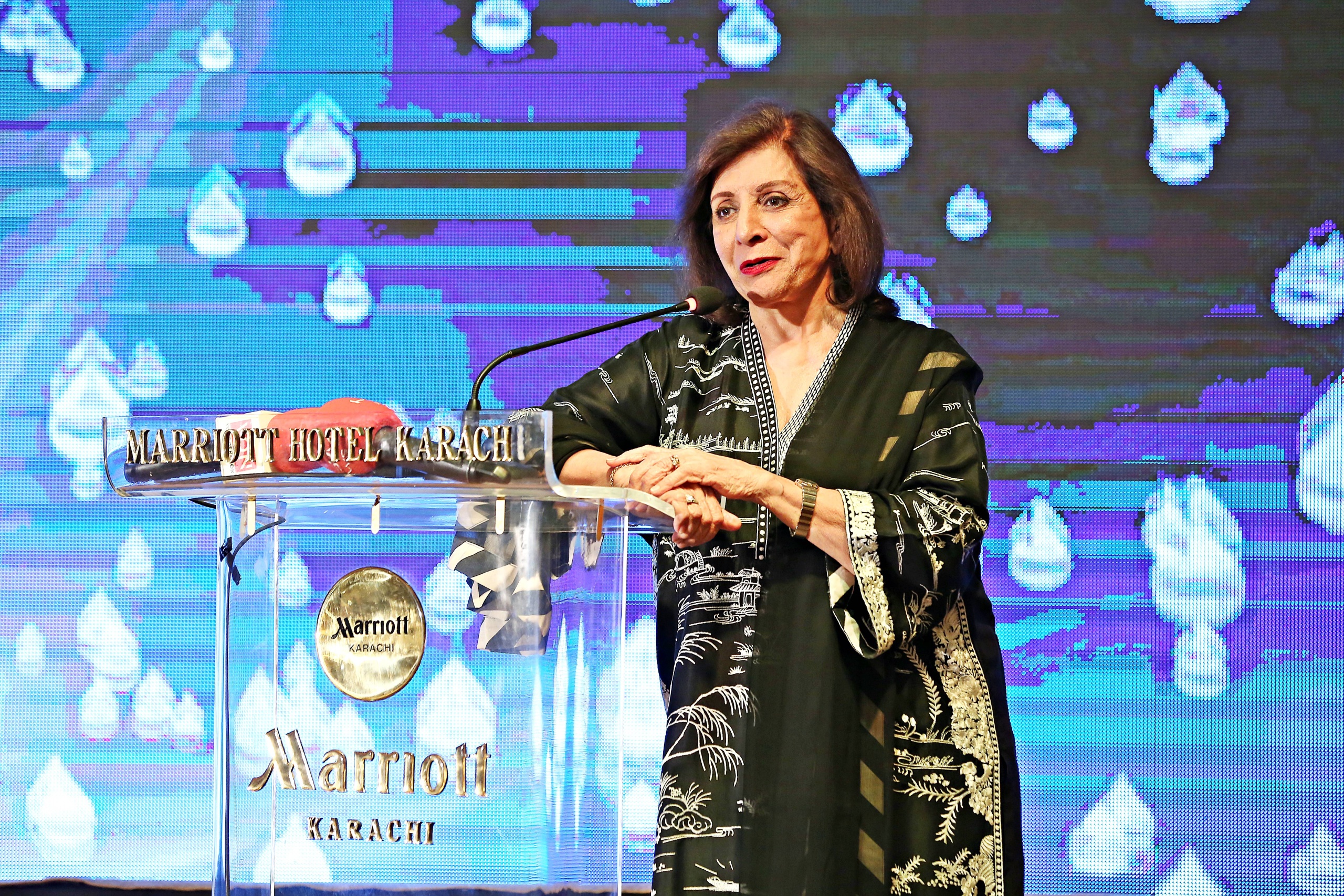 Music label Ajani Records owned by an American based Pakistani music producer Hussain Ajani, raised the curtains on its debut season in an introductory event held in the metropolitan. Attended by the music fraternity, bloggers and media personnel, the evening proceeded with a brief introduction of the music label, followed by the unveiling of the season’s roster, comprising seven talented young and veteran artists.

Season 1 of Ajani Records will feature ‘Mahi Ve’ sung by Raafay Israr, ‘Judai’ sung by the music maestro Ahmed Jahanzeb, ‘Tu Hi Subha’ by Alycia Dias, ‘Ghar Ajaa’ by Sanam Marvi, ‘Rabba Mere’ by Javed Bashir, ‘Faqeera’ by the legendary Arif Lohar and the season’s cover song ‘Lal Meri’ by Anilka Gill. Teasers of the songs were also unveiled at the event which received applause and appreciation from the attendees.

Speaking on the occasion, Mr Hussain Ajani said, “Producing music has always been my passion and I am very thrilled to be launching the debut season of my music label today and to feature and promote these tremendously talented artists. It gives me immense pleasure and honour to announce that work on the second season of Ajani Records has already begun and will feature the finest aspiring singing talent that our country has to offer along with veteran singers.”

Established in 2020, Ajani Records aims to promote young Pakistani singing talent by providing a fair platform to aspiring talent and feature them alongside the veterans of Pakistan’s music industry. Season 1 of Ajani Records is being aired on HUM TV and the label’s official YouTube channel.