Posted on May 24, 2022 by Editorial Team Bridesandyou 0 Comments
Share 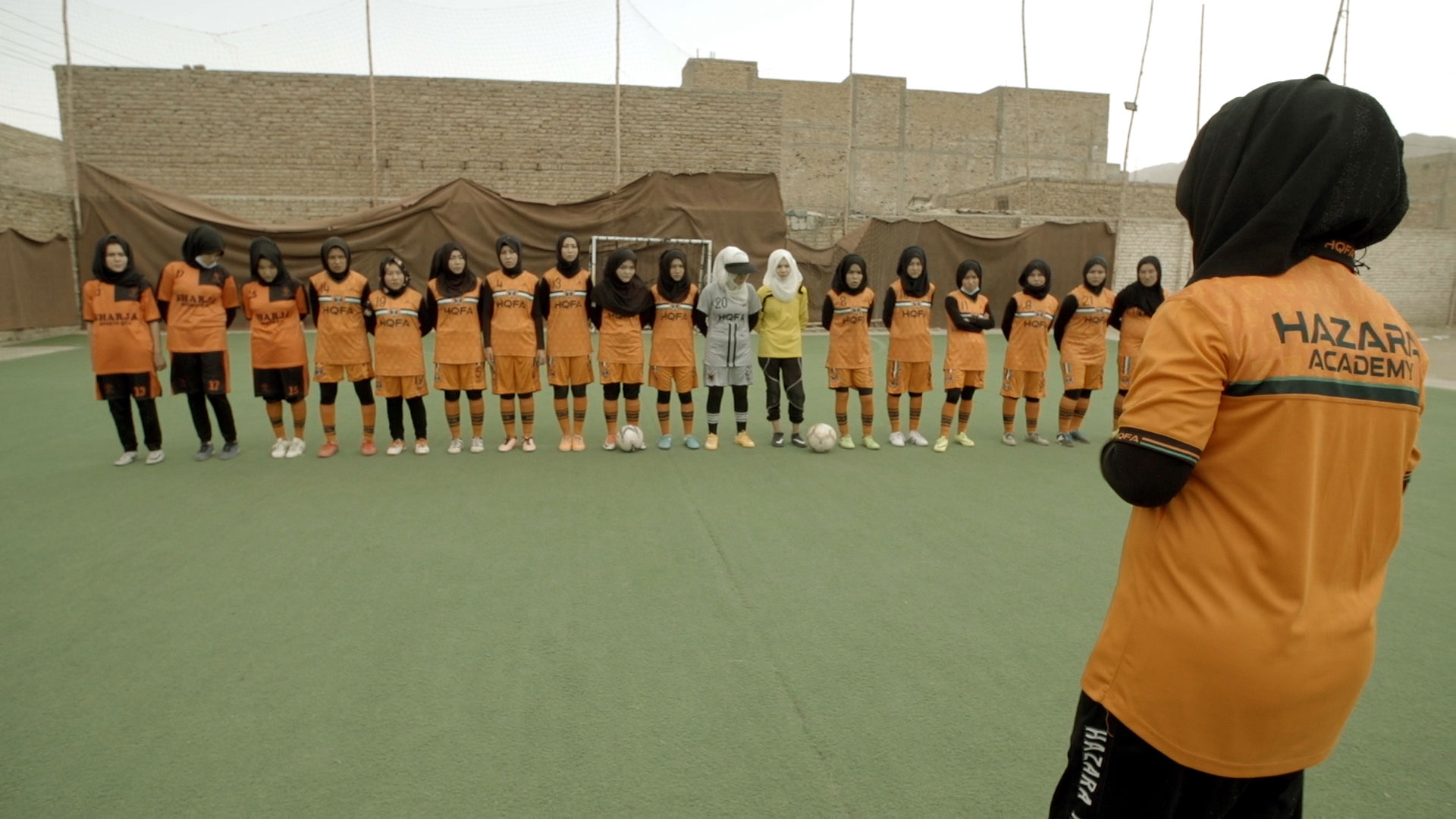 The series presents a moving set of stories highlighting important issues that affect a younger generation of religious minorities living in Pakistan today.

From Hyderabad to Quetta and beyond, the moving portraits of five young people attempting to get ahead in life despite their ‘minority’ status are presented on screen, thereby creating a discourse about what it means to grow up as a minority in the country. These first person accounts provide a window into how Pakistan’s minorities are perceived by the wider society.

Together these documentaries form part of SOC Films’ ongoing “The White in The Flag” project – www.whiteintheflag.com, which attempts to record and document the voices of those that have faced religious discrimination in the country. For the past five years, using the mediums of photography, audio podcasts and film ‘The White in the Flag’ project has been documenting the experiences all minorities who share their deeply personal stories. Providing for the first time in Pakistan a comprehensive multi media project that imbeds itself into these forsaken communities.

To officially launch the series and the website, NCHR screened a trailer of the ‘Forsaken’ series at the event and one of the five short documentaries which focuses on the plight of Christian sanitary workers. After the screening, the Commission recommended ensuring the protection of sanitary workers and providing them with fair wages, social security and health care.

Speaking at the occasion, Sharmeen Obaid-Chinoy commented: ‘What is the experience of being a minority in Pakistan? This is a question we should all ask ourselves because we have moved far away from Jinnah’s vision of a pluralistic society that celebrated diversity – SOC Films has travelled the length and breadth of our country documenting the voices of these marginalized communities in the hope that our nation will BE moved to follow in the footsteps of our founder.’

Chairperson NCHR, Rabiya Javeri Agha also added: “The services and plight of the country’s largely non-Muslim sanitary workers have remained unseen and unheard for far too long. Minorities make up less than 3% of Pakistan’s population, but over 80% of the sanitation workforce. NCHR is proud to be in partnership with SOC Films for the ‘Forsaken’ series in order to lend voice to our marginalized groups as well as to be able to impact the legislation of the country for their betterment.”

The trailer for the series can be seen here: About White In The Flag:

White In the Flag (www.whiteintheflag.com) is an interactive website that aims to serve as a platform for students, activists, and legislators to come together and be able to discuss possible solutions to the various problems religious minorities in Pakistan face while providing a detailed record of the past, present, and future. The platform will be a source of detailed information for those interested to understand and spreading awareness about the issues they face.