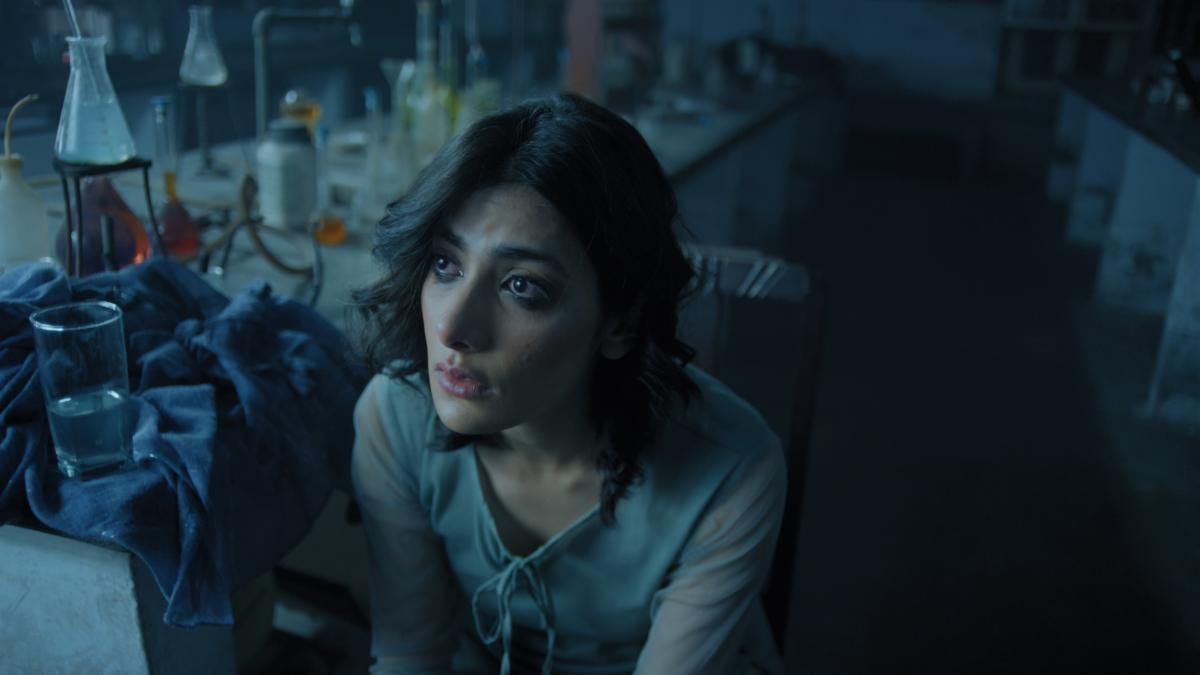 Zindagi has played a significant role in redefining content with shows and talent from across the border. As both the countries gear up to celebrate 75 years of Independence, Zindagi’s popular shows Dhoop Ki Deewar and Qatil Haseenao Ke Naam have won big at the Promax India Awards, 2022.

Set against the backdrop of the Indo-Pak conflict, Dhoop Ki Deewar aims to highlight that there is no real winner of a war. It tells the story of Vishal Malhotra and Sarah Sher Ali, where they both lose their fathers in a cross-border clash. Adding to its bouquet of offerings, Zindagi’s popular original, Qatil Haseenao Ke Naam is a gripping crime drama series, Directed by Meenu Gaur. The drama centers on several aggrieved women who punish men for their deceit, opportunism, and violence.

Talking about the win, Qatil Haseenaon Ke Naam Musician Zeeshan Parwez said, “It was a pleasure crafting a title sequence for Meenu Gaur’s Desi Noir web series and I thank all the jury members for this award. Congratulations to everyone at Zee Zindagi and all team members involved with this production.”

Talking about the win, Dhoop Ki Deewar Visual artist Rahada Tajwer said, “Working on this project was both liberating and exhilarating. Liberating because I was given complete creative freedom in terms of concept and execution, and exhilarating because the team was extremely supportive and appreciative throughout the process. Apart from the artworks being recognized globally and then winning an award, which was of course extremely overwhelming – in a good way, what also stood out was Zee Zindagi’s team’s humility. I have told friends, family, and colleagues repeatedly how I was treated as an equal without ever having to feel out of place, how each idea was greeted with such joy, and how I developed relationships from across the border and that means the most to me. The award is the cherry on top and I am so grateful that I got to work on this project, my heart is really full. When the team won the award and I got phone calls and messages from the team was the kind of moment that I’m going to replay in my head anytime I need cheering up”

Qatil Haseenaon Ke Naam Director Meena Gaur added, “Qatil Haseenson Ke Naam was genuinely a labor of love by the whole team, and winning this award for the title sequence makes us all so proud and grateful.”

Zindagi’s success at the Promax India Awards, is another key step toward an inclusive approach to content, bridging the gap between the two countries.