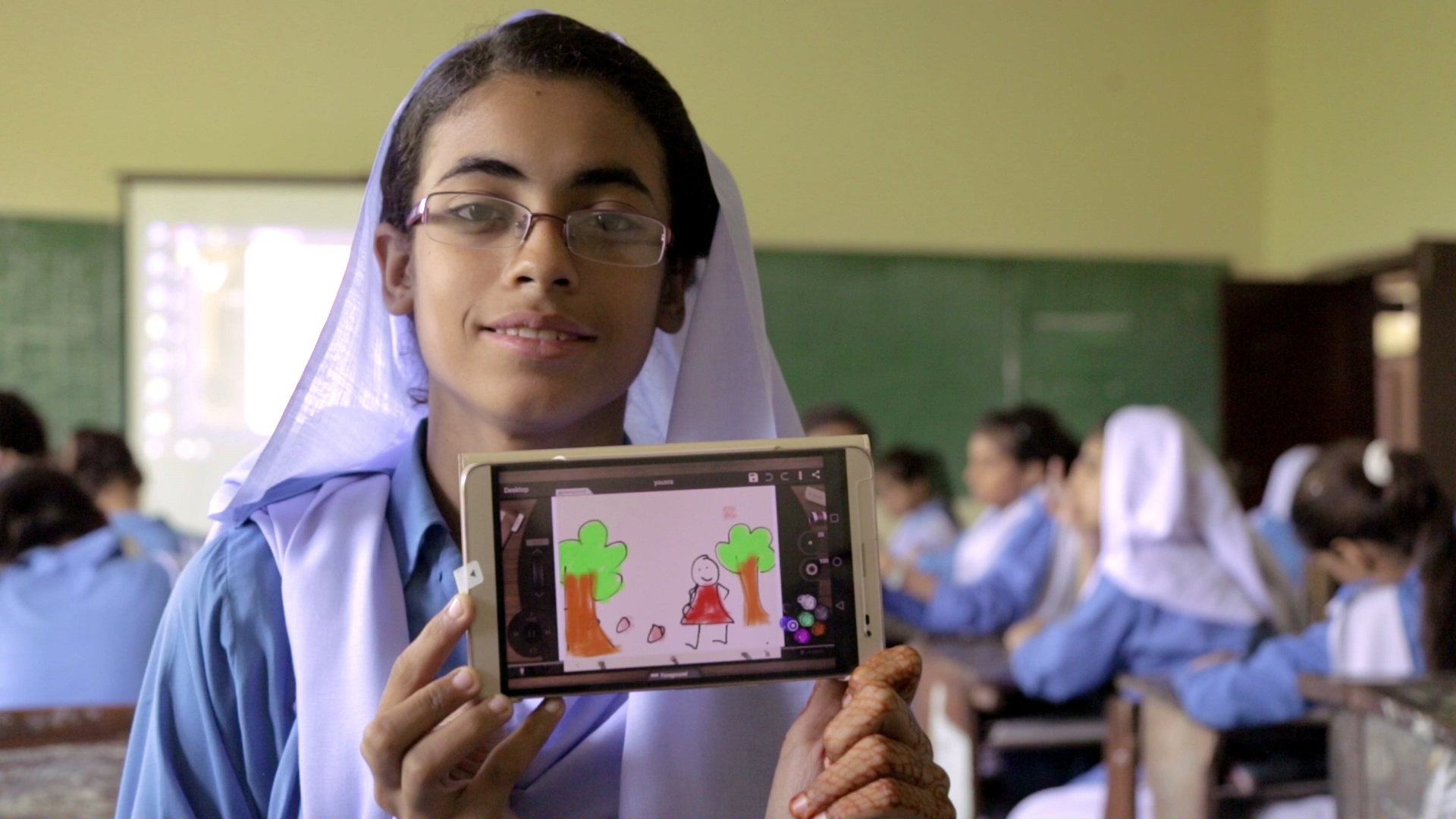 “At SOC Films, we were creating films about minorities, climate change issues, and the men and women who risk their lives every day to create a better tomorrow in their communities. We wanted these films to reach schools, colleges and community centers, where the children, youth, men and women have never thought about these issues. And thus began the SOC Films Outreach Program. Engaging communities, and non-profits – building one of the largest networks of youth engagement in the country.

It is my hope that as our outreach program expands, we will have multiple mobile cinemas running across the country, and that as many educational institutes as possible across the country will incorporate the films we create, to have the conversations we need to make this country a better place.” said Creative Director Sharmeen Obaid-Chinoy on her pioneering program, SOC Films Outreach.

Launched in 2012, the SOC Films Outreach Program was launched with an aim and commitment to inspire children, youth, men and women, and engage the community at large across Pakistan. Under this program, SOC Films has engaged thousands of Pakistanis in Sindh, Punjab, Balochistan, Gilgit-Baltistan and KPK with a diverse set of outreach programs:

SOC Films has released a film recapping the Outreach Program Journey, which can be viewed at: