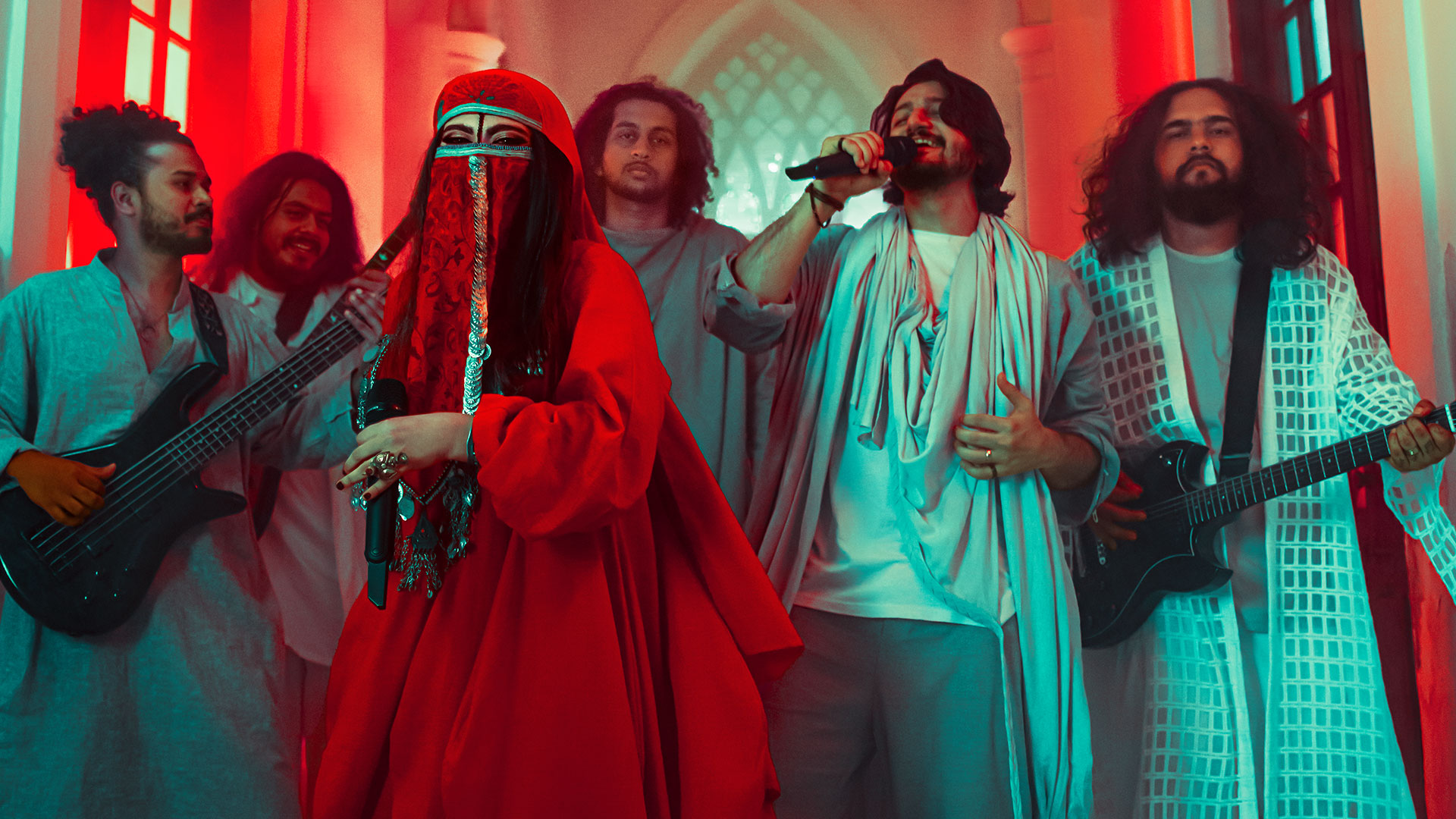 Coca-Cola is expanding Coke Studio™, a music platform that builds on the program originally launched in Pakistan in 2008, to a global stage. The global Coke Studio program is digital-first, always-on and provides an opportunity for emerging talent to partner, create and deliver moments of musical magic to new audiences. To mark this launch, Coke Studio has reimagined the iconic Queen track “A Kind of Magic” featuring the Pakistani artist Eva B, and Pakistani band Karakoram.

International artists Ari Lennox, Griff, Tesher, Mariah Angeliq, Tems, TRI.BE and Ekin Beril have also released their unique versions of “A Kind of Magic” for the launch of Coke Studio Global. With this unique take on “A Kind of Magic” by Queen, Coca-Cola reiterates its brand’s persona – Real Magic. The core of the platform is the belief that our differences make the world a richer place in which to live – and that “Real Magic” happens when we come together through shared experiences, both digitally and in real life.

The song was originally written by the band’s drummer Roger Taylor, as an ode to lead singer Freddie Mercury’s “terrifically fertile brain” and described his creative process as “a kind of magic”.

Coke Studio Pakistan’s “A Kind of Magic” is arranged and produced by Zulfiqar (Xulfi) Jabbar Khan and Sherry Khattak, mastered by Dave Kutch @ The Mastering Palace, and is captured beautifully by ace director Kamal Khan.

A Kind of Magic can be viewed here: https://www.youtube.com/watch?v=vF7GgpUuL5o and streamed on Spotify at: https://open.spotify.com/track/3yNNS7DJLBMnDzis3EkFNN?si=cbe0df39cd7f4b61

a kind of magic, Coke Studio