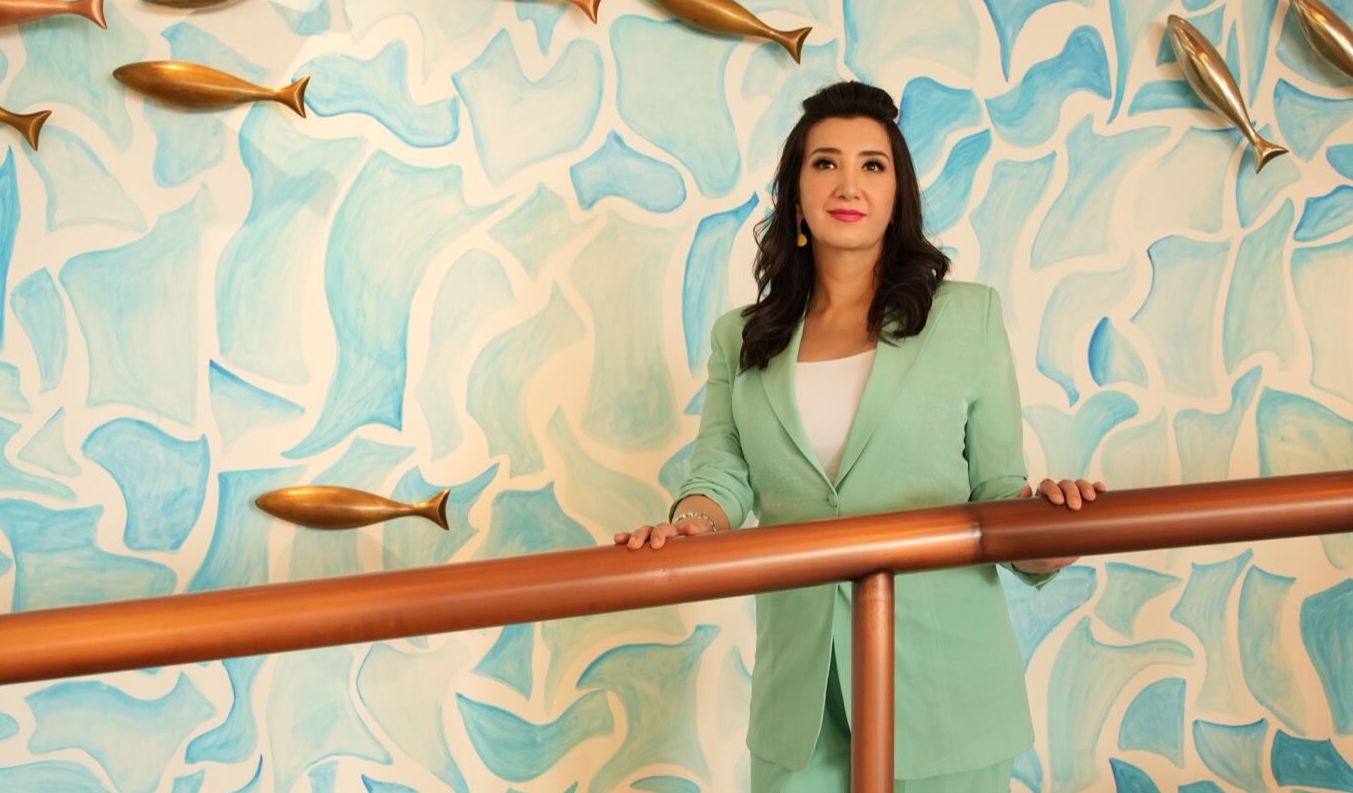 On special invitation from Prof. Ayesha Jalal and as part of the Harvard – Tufts Conference to mark the 75th anniversary of independence and partition titled ‘Empire, Nation, Federation: South Asia’s Freedom in Global Perspective’, Zeb Bangash took to the stage the Alderman Arts Center at Tufts University on the 8th of October 2022 with ‘Azaadi’ – a concert to raise funds to facilitate flood relief efforts in Pakistan.

“As India and Pakistan turn 75, so does their unique equation. ‘Azaadi’ is my personal bid to celebrate the shared cultural richness of the subcontinent. Music has always helped me transcend boundaries  and ‘belong’– it’s been a freeing experience, and a privilege, to access  audiences across South Asia even in times of estrangement; which is why I am deeply honoured and humbled to be given the opportunity to take the stage at Tufts at this very special gathering.” says Zeb.

Zeb who through her music has become one of the region’s most loved voices, curated for the performance a multilingual set-list that began with ‘Maula Maula’ and concluded with ‘Paimona’ with an interlude of ‘Roshe’ and ‘Chan Kithan’ among a host of other classics, showcased her versatility of style, genre and language. Zeb’s performance included her well known signature tunes such as ‘Aaja Re Moray Saiyyan’, as well as rare inclusions such as her rendition of Majaz Lakhnawi’s famous poem ‘Awaara’ and ‘Wahan Kahn Hai Tera’ an ode to the iconic Sachin Dev Burman. The repertoire for the evening seemed to be a reflection on the concept of the theme and Zeb’s trained vocals easily flowed through the varied genres languages and styles.

The performance received not only a standing ovation but also an encore from an august gathering. Among the audience was none other than Nobel laureate, Dr. Prof. Amartya Sen who watched Zeb perform from a front row seat in the auditorium. “A wonderful conference with superb intellectual contributions and a fabulous musical performance by Zeb Bangash.”, remarked Dr. Sen

“Zeb Bangash’s enchanting voice mesmerized the audience of scholars and students in a packed Distler Performance Hall at the Harvard-Tufts Conference on the 75th anniversary of South Asia’s freedom. Her soulful and uplifting music enables us to cross so many lines of difference in today’s troubled times.” says, Prof. Sugata Bose of Harvard University.

Prof. Jalal summed up Zeb’s showcase very aptly: “A wonderful and scintillating performance that was joyous, soulful and entertaining. Zeb is at the peak of her singing career. We are very fortunate to have had a chance to hear her sing live.”

A fearless, generous artist who sets her own standards for innovation, sound, and has always been driven to understand and experiment with the sounds of her region.

Zeb started singing informally at the age of 8.  She spent her early life in Lahore, and has a degree in Economics and Art History from Mount Holyoke. After a successful debut with Coke Studio, Zeb came under the tutelage of Ustad Naseeruddin Saami, whose lineage dates back to Mian Saamat of the Qawal Bacchas of Dilli and Hazrat Amir Khusrau.

While in university, Zeb co-founded the duo Zeb & Haniya with her cousin – a band that won that much success and acclaim. In 2013, Zeb began pursuing her solo career and for the past decade has co-led ‘Sandaraa’, a US-based band with renowned clarinetist/composer Michael Winograd and other leading Brooklyn-based musicians.

In India, Zeb is considered to be an artist who popularized Coke Studio and carried the flag for artistic collaboration and friendship. She represented Pakistan at the SAARC conference and was felicitated by then-President Pranab Mukherjee. During the past year and a half, she has been published three times in Indian newspapers. Over the years, Zeb has collaborated with A. R. Rahman, Amit Trivedi, Shantanu Moitra and Swananad Kirkire.