Sinful Spouses: Means To An End 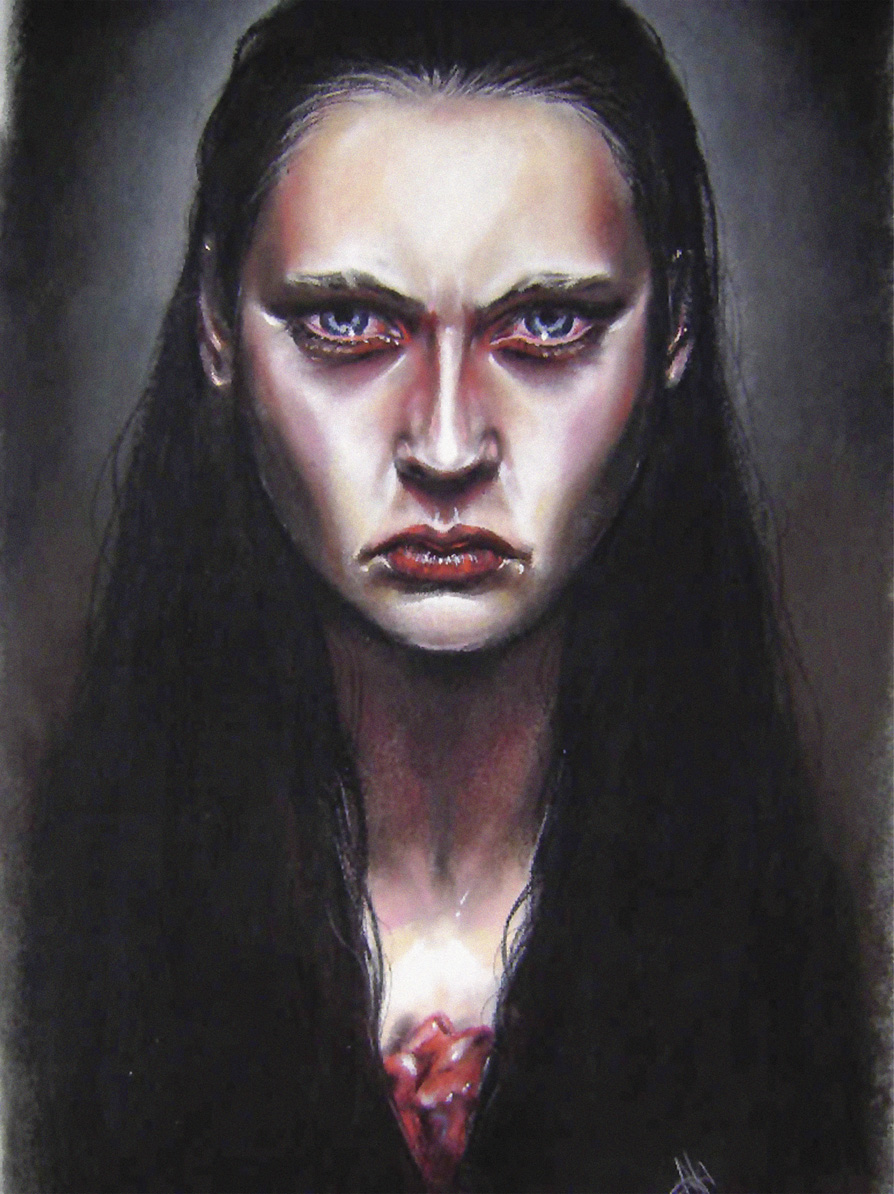 The one wining the ‘Sinful Spouse’ title this quarter is a very ordinary person. Do let us know if you agree with our panel of experts who declared her to be sinful this season or not.

Here is why we think Romana, who was raised as an ordinary Pakistani woman won the title of a sinful spouse.

Romana was raised in a lower middle class family. She was on the borderline of pretty. Which means sometimes when she was dressed right for a party, people all around her would complement her on her looks but not always. When she was not extra careful she would get comments like – what’s wrong with you today, you don’t look your normal self? Are you overworked? You look tired. She hated comments like these and knew that she did not do her best to deceive the common perception that she is a beautiful woman who is actually an ordinary woman that can look good with some effort.

On one of her good days she caught the attention of one of her really good looking cousins. He proposed to her and she readily accepted. They got engaged. Living up to the expectations of being something that you are not, can be exhausting and no matter how long you can fool others at the end you do end up exposed. The cousin was lucky; he woke up to the reality sooner and broke off his engagement. He found a real pretty doll for himself, fell in love, got engaged and then married the perfectly pretty girl.

Our Miss Ordinary who was a borderline case to begin with, had her first psychotic attack when she got an invite to her ex fiance’s wedding. She decided to make a point. She wore a sensual black sari and danced all night through on his wedding.

The wedding went ahead without even registering her breakdown, except a few comments from close friends who termed it as an angry reaction and seriously pathetic.

Miss Ordinary was on the prowl ever since her break up and as it happens more often than usual another psycho comes into the picture.

An apparently normal looking guy with good prospects meets her and decides to marry her because he is finally convinced by his friends and family that there is a right age for marriage and producing kids etcetera.

The two get married and as God always has the last laugh the guy failed to get her pregnant for the longest time- to be exact, four years! When the objective of sex becomes pregnancy it is more of a duty and challenge than an act of pleasure.

The guy performed the duty diligently for four years when he finally managed to achieve the goal and the couple was blessed with a beautiful little daughter. After achieving the goal the man lost all sexual interest in our Miss Ordinary and the woman might not have been the prettiest but was sharp enough to feel the lack of her husband’s interest in her.

The man became a drifter with a roving eye and Ms Ordinary who was already a very insecure person was quick to notice that. She caught him a million times trying to hit on her friends and had many fights with him.

Eventually, the man found himself a job in a different city and moved away from the madness at home.

Miss ordinary wanted some security in life as the responsibility of a child was over powering and the lack of confidence in her partner was not helping at all.

Now let us come to the sinful part of the story. The man who was not bad to look at and was capable of covering his ordinary mundane existence by keeping quiet most of the time was able to attract an extra ordinary woman’s attention at work.

The Ms Extra Ordinary with a perfect life partner and beautiful kids was just having fun at work with the guy and the fun got a little out of hands with exchanges of some inappropriate messages between them.

However, one day Ms Ordinary read some messages of Ms Extra Ordinary on her husband’s mobile- in fact her husband in an attempt to prove to her that he is still in demand and considered a hot commodity showed them to her.

After that our Ms Ordinary who was desperately looking for an opportunity to somehow find some kind of security in her marriage decided to victimize Ms Extra Ordinary for her goal.

Miss Extra Ordinary tried to explain to her that the messages she read were meaningless as she was a very happily married woman and had no interest in Ms Ordinary’s husband but the woman won’t let go.

She kept harassing her till she got her husband to give away the little property he had to her and after that she was fine with him. Ms Ordinary remained married to her not-so-loyal husband, as well as allowed him to work at the same office where Miss Extra Ordinary was also employed, which happened to be even in a far off city.

We have decided to declare Ms Ordinary a Sinful Spouse because she exploited another woman to get what she was unable to achieve on her own.

We are not considering Ms Extra Oordinary a sinful spouse because it is only human to like hearing good things being said about you and if you have to send a few inappropriate messages to keep it going- it is not really a crime and quite understandable.

However, if you have no desire to keep the husband engaged with you and are only interested in his property which you decide to force it out of him by exploiting a few meaningless text messages and by threatening another woman’s marriage and honour you are definitely an evil person and an evil spouse.

It may sound ideal but one should be with another person if you feel that special connection. If you don’t feel the connection, staying connected just for the sake of benefits and property is undignified.

In the process if you have become ruthless enough to make an innocent party suffer then that makes you a sinful spouse.