The Shallows Keeps The Audience Gripped 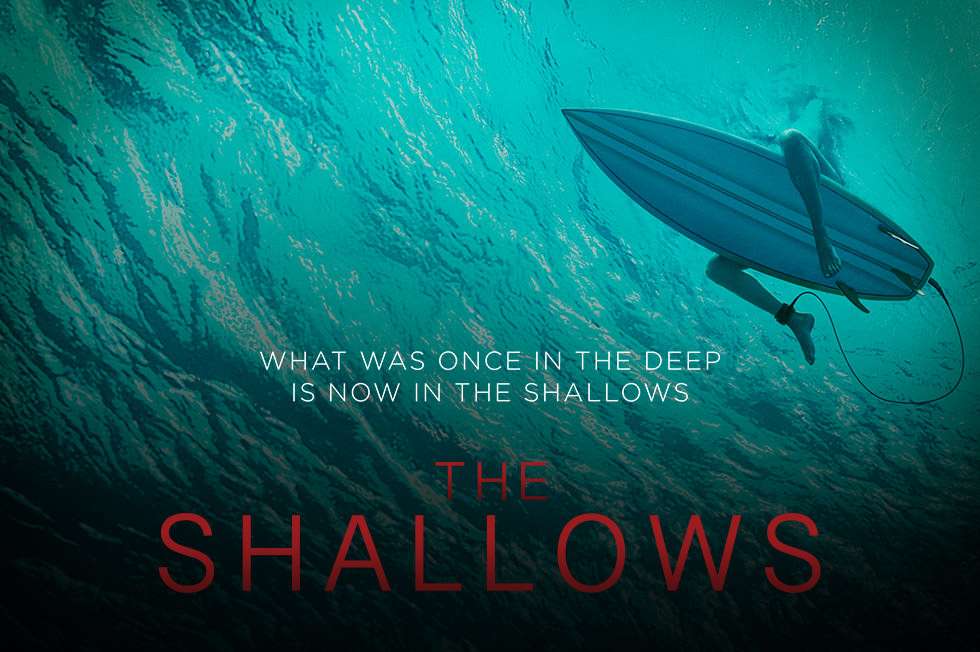 The Shallows directed by Jaume Collet-Serra with Blake Lively as lead character is shown in the cinemas in Lahore, Islamabad & Karachi. For those who have not yet watched it, we have a brief review.

The Shallows is an 87-minute thriller set mostly in a lagoon where an injured surfer Nancy (Blake Lively) in a secluded beach is battling a shark. Its situations are primal and often terrifying. Nancy finds herself on the feeding ground of a great white shark. Though she is stranded only 200 yards from shore, survival proves to be the ultimate test of wills, requiring all of Nancy’s ingenuity, resourcefulness, and fortitude.

While struggling to survive, she also witnesses three others surfers being preyed by the peckish shark. Every rolling minute in the movie grips the audience with suspense, as to what will happen ‘Will she make it?’, ‘Will someone come to her aide?’ The shark aware of its prey’s presence keeps rounding the boundary waiting for the moment to feed on it. The fact that everything unfolds in a fairly contained space—a stretch of shore-bordered water that looks to be about a kilometer across—intensifies the suspense.

Blake Lively’s screen presence shines bright in one of her best roles to date and the movie keeps everything short and never feels like it drags on past the point of welcome. Jaume Collet-Serra takes a bite out of surf in the movies. This shark thriller sets out what it means to do; at least for most of the way.

The sense of realism and the suspense holds the storyline together. The finale picks up the intensity while also losing its notion of realism. Blake Lively get a thumbs up. She sells her pain and takes in the isolation factor nicely. The Shallows has its positives and its negatives, but ultimately is a recommendable thriller, if only once.