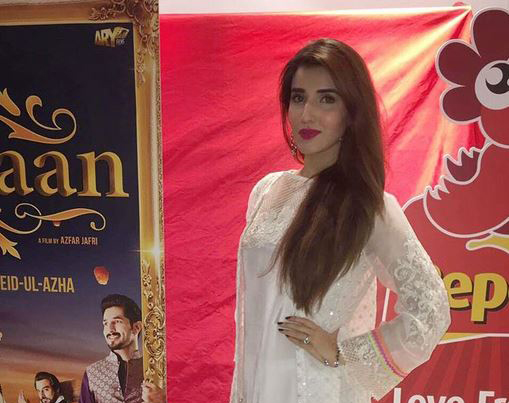 Setting a new benchmark on a global platform for Pakistani cinema, the romantic comedy Janaan received its European Premiere recently at London’s Cineworld, The O2.

Dazzling the red carpet at the premiere were the rising stars of Pakistani film industry, Armeena Khan, Bilal Ashraf and Ali Rehman Khan. The leading stars of the film were also joined on the red carpet by other members of the cast and crew, including actress Hania Aamir, actor Usman Mukhtar, actress and co-producer Hareem Farooq, producer Imran Raza Kazmi alongside writer Osman Khalid Butt and director Azfar Jafri.