Diet By Design – Light At The End Of The Tunnel 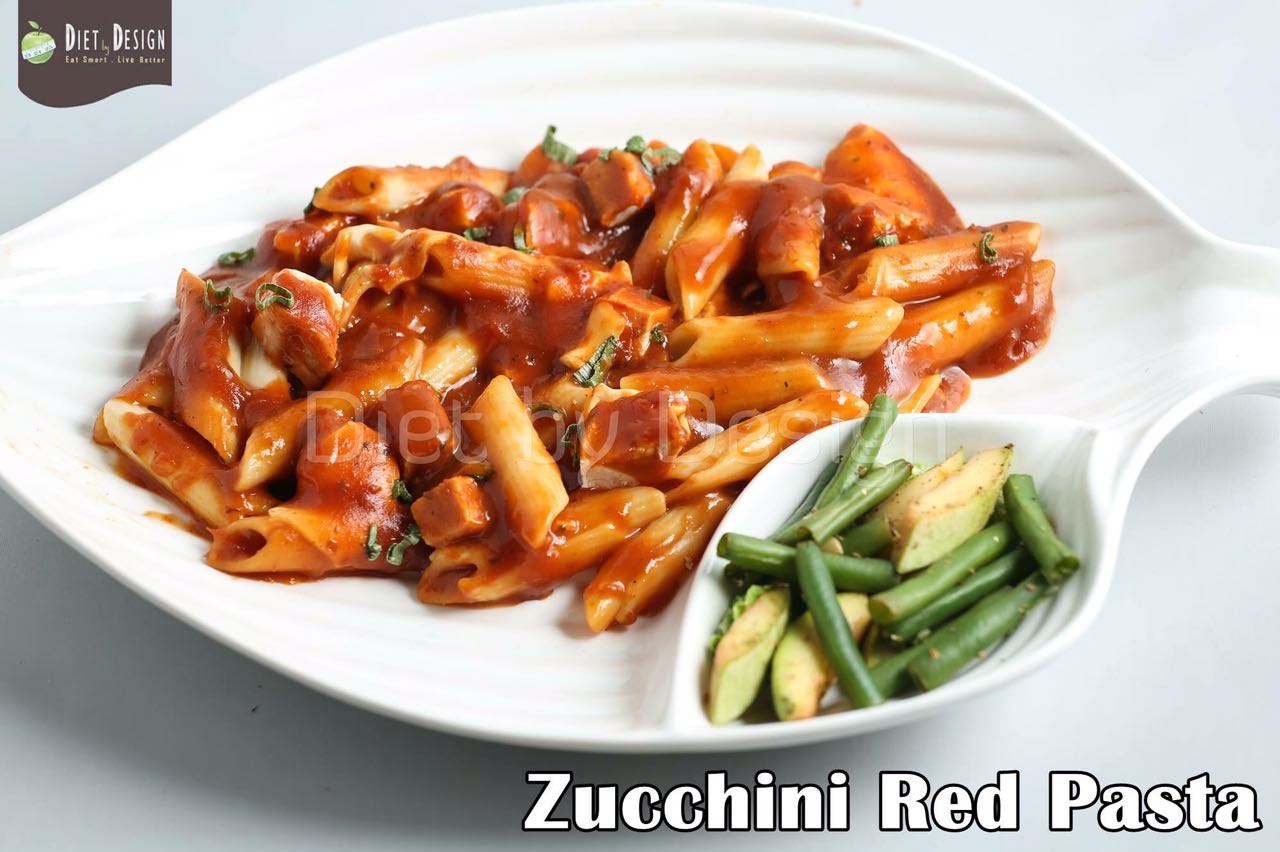 CEO, Diet by Design, Sadia Salman not only provides health and nutrition services but offers life altering diet meals which have helped her clients to lose weight and become healthy. Certified from Tufts University, Boston, USA, she has applied her knowledge and passion to build healthy communities in Pakistan. Featured in over 25 TV shows and numerous publications to her credit, she gives advice on all areas of health and fitness. For queries: 0347-411-5551, 111-348-111. 105 Y, DHA, Lahore.

When I first started doing Diet by Design a few years ago, I was a non believer. Having tried many fad diets and being in the vicious cycle of losing and gaining numerous times throughout my life, I had little hope about this newly introduced programme. Sadia Salman and I had a chance meeting at a dear friend’s salon. Something about her personality invited trust and made her appear sincere to her goal of helping overweight people and those suffering from various illnesses through the way of what food they were consuming. But my main concern at that time was how pricey her package was, which is why I was hesitant to try her out. But she was offering a full fledged consultation which would help devise a meal plan according to each individual client’s bodily needs and health condition. Moreover, Sadia offered fully prepared meals delivered right to your doorstep. This had to be the deciding factor for me as it meant extreme convenience.

So I found myself in her office one fine day, getting myself analyzed for what my plan for the next week would be. And yes grudgingly I paid up a chunk of my hard earned money and waited for my meals to arrive starting from the next morning. I was fully prepared to dive head-on into the torture of bland low-fat low-carb low-everything yucky meals, and going half hungry constantly throughout the next week. But this is what actually happened:

I was promised that I would shed off anything between 2-3 kgs if I stuck to eating only what was sent my way by Diet by Design (DBD). I laughed in disbelief. 7 days and a loss of 3 kgs… that’s almost a pound a day and almost impossible! When the meals started arriving, I laughed harder because they were nothing like I had expected. They did not just taste good, but they also made me feel full each time and I felt no need to cheat, as I had always done before in my life. So the idea of losing weight became even more incredulous. It was going to be impossible to shed weight when I was eating so much delicious food. The only reason I felt the need to spend time writing this testimonial is that it was almost magical, how quickly and how much weight I lost. By the end of the 7th Day, I had lost 4 kgs. I did not even feel like I was on a weight loss diet.

At the time, due to a few reasons I was forced to discontinue the meal plans. A couple of years ago, Sadia was kind enough to reconnect with me and she started sending the meals once again. This time over, her business had expanded, she had a lot of loyal clientele and her label had become well known. She had started making her own low cal desserts, which tasted divine. I mean seriously, you cannot tell that it is a ‘skinny dessert’ as they call it, because it is almost as satisfying as anything you consume which is loaded with sugars and grease. I realized that I was not losing as much weight as I used to. I will be very honest, perhaps my body was three years older and needed more of a push or perhaps the desserts were the culprit, I could not lose a lot of weight.

Now whether I lose or only maintain a steady weight, I always know that the quality has been monitored to the strictest level. Even if I have to add a few spices or sauces on my own sometimes to the food, I know that this is one organisation I can trust and it will help with my cholesterol issues if nothing else. In the heart of my hearts I also know that if I stick to it religiously, I will end up losing weight. I hope that this piece of writing finds its way to help someone who is unhappy and unhealthy and suffers from depression, not knowing what to do. I am a firm believer now that if you sincerely follow the plan in the way that it has been designed to be followed, you will really come out triumphant by the end of the day.