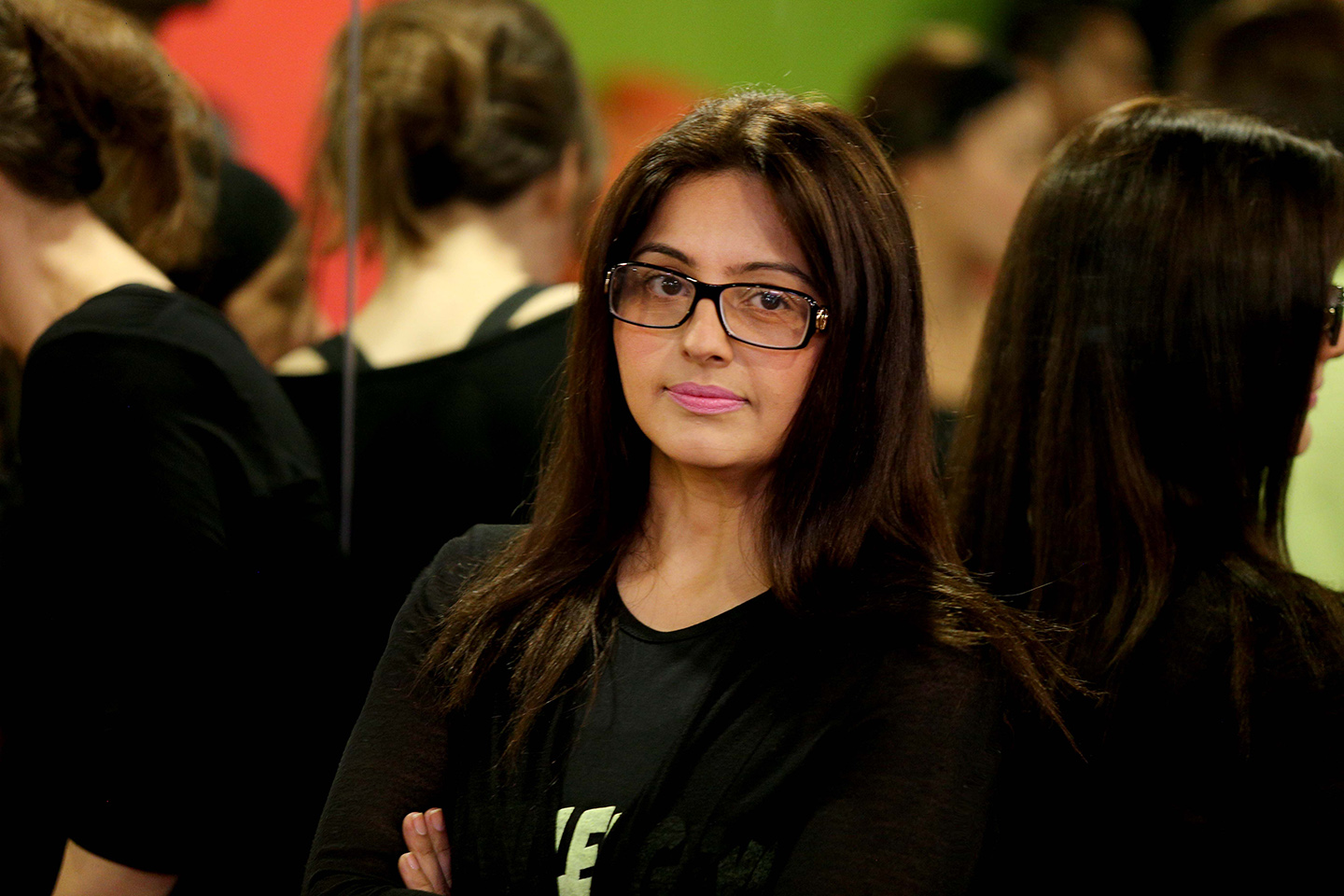 Body Makeover Challenge is the only platform that brings fitness trainers from various fitness clubs together to compete for a series of challenges. Every participating fitness club gets to present one challenge and its rules. For BMO2, the challenges were from Nasir Inayat Khan from Structure, Torsam Tajik and Nusrat Hidyatullah from 42 Day Challenge, Gennate from Studio X, Muhammad Wasif from BBRC and Mantahaa Tareen.

BBRC is a brand that believes in the best nutritional values. The challenge was supported by Tapal Green Tea and Wheatables who brought their healthy snacks and hot beverages for the contestants Gifts sponsors were Scentsation, and G-Shock. Other sponsors included Garnier.