Indonesia- This Summer’s hotspot for vacation 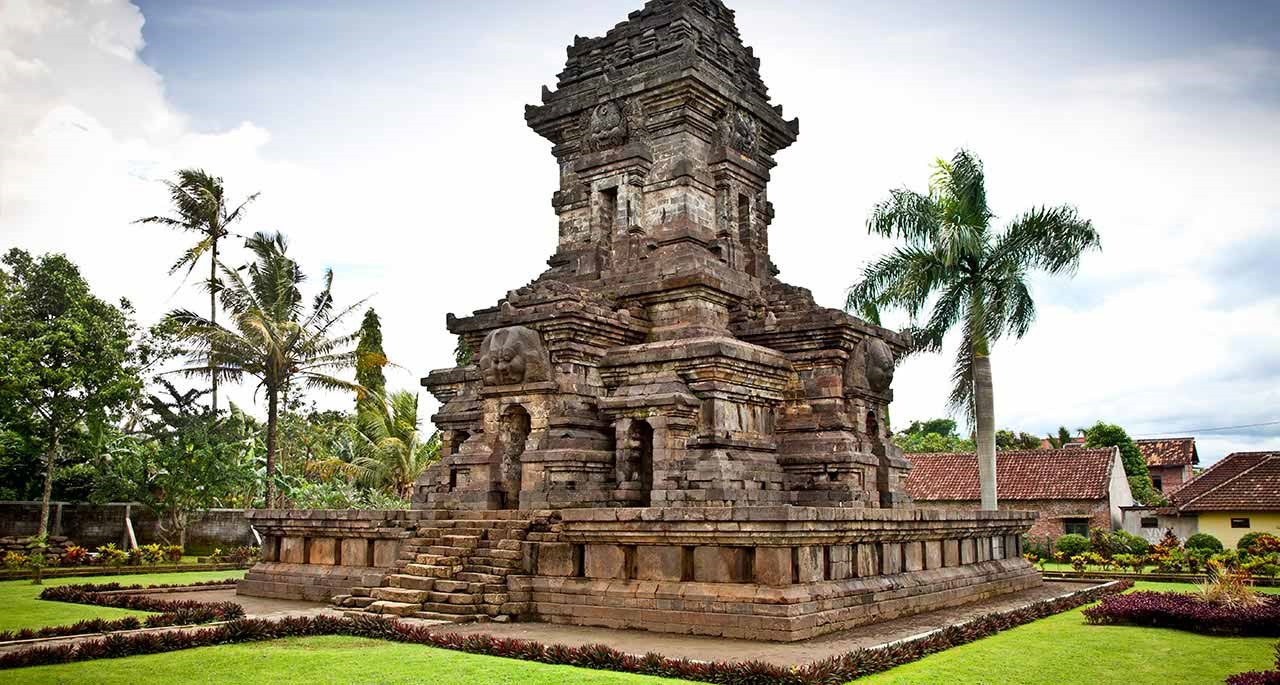 A beautiful country with a rich heritage and tourism, Indonesia falls into the best vacation spots in the world. Indonesia, a Southeast Asian nation is made up of thousands of volcanic islands, is home to hundreds of ethnic groups speaking many different languages. Its known for its beaches, volcanoes, Komodo dragons and jungles sheltering elephants, orangutans and tigers. On the island of Java lies Indonesia’s vibrant, sprawling capital, Jakarta, and the city of Yogyakarta, known for gamelan music and traditional puppetry.

Places not to be missed

Bali is an Indonesian island known for its forested volcanic mountains, iconic rice paddies, beaches and coral reefs. The island is home to religious sites such as Cliffside Uluwatu Temple. To the south, the beachside city of Kuta has lively bars, while Seminyak, Sanur and Nusa Dua are popular resort towns. The island is also known for its yoga and meditation retreats.

The southern tip is also world-renowned for its prime surfing spots such as Padang Padang and Uluwatu. Further inland is Ubud, a hill town known for its spa treatments, yoga and eco-tourism, which may include a trip to a monkey preserve. Ringing the island are coral reefs teeming with sea life, making it a hot spot for scuba diving. You can also get a taste of Balinese culture at a gamelan percussion performance or one of thousands of Hindu temples, which feature intricate sculpture and regular festivals.

Jakarta, Indonesia’s massive capital, sits on the northwest coast of the island of Java. A historic mix of cultures – Javanese, Malay, Chinese, Arab, Indian and European has influenced its architecture, language and cuisine. The old town, Kota Tua, is home to Dutch colonial buildings, Glodok (Jakarta’s Chinatown) and the old port of Sunda Kelapa, where traditional wooden schooners dock.

Malang is a city in East Java, Indonesia. Prized by the Dutch for its mild highland climate, the city retains much of its colonial architecture. The Balai Kota building blends Indonesian and Dutch styles, and grand mansions line the main boulevard, Jalan BesarIjen. North of the city, the Buddhist-Hindu Singosari Temple ruins are a remnant of a medieval kingdom. To the east is Mt Bromo, a volcano with hiking trails.

Weather from July to October

So when to visit this gorgeous country? Peak travel periods include Jul to Aug and mid-Dec to early Jan. The tropical climate is hot and humid all year-round, extremely humid during the rainy season (Oct–Mar) and less so in the dry season (Apr – Sep). Balinese New Year, or “Nyepi”, (dates vary) is observed with 24 hours of silence and fasting. The religious festivals of Galungan and Kalingang (dates vary) are celebrated with dancing, feasts and elaborately decorated bamboo poles. The Bali Arts Festival (June) has traditional dances, music and night markets. Sacred rituals are held at Mt. Bromo for the traditional Tenggerese Hindu festival of Yadnya Kasada.

It is not difficult to get visit visa for Indonesia. Although Pakistan does not fall into the visa-free category yet the process has been facilitated to improve relations between the two countries. Pakistanis need a visa to visit Indonesia but the Indonesian embassy has softened the visa stance for Pakistan issuing it visa within 15 days after submission of documents. The visa price is approximately Rs 8000 per person. Visa has to be applied via the Indonesian Embassy in Islamabad.

Thai airways is the best and most economical airline to take. The return ticket comes to about Rs 85000 from Lahore to Jakarta. Prices increase as internal flights are taken.

When it comes to Bali, hotels and stay it is slightly more expensive as it is a tourist spot. Four Seasons, Oberoi, Grand Hayat are a few 5 star hotels available. The city centre (Jakarta) usually has good hotels. The best hotels (5 stars) such as Marriott, Four Seasons and Kempinski are available at an estimated price of US$150 per night. The budget hotels can cost as low as US$ 90. IBIS is a budget hotel that costs as low as US$30 (PKR 3000) per night.

Plan a vacation to Indonesia as it is inexpensive, convenient and worthwhile. A beautiful country with a rich heritage and tourism, Indonesia falls into the best vacation spots available!