You ll Stay Right Here a meaningful song by The Commuters 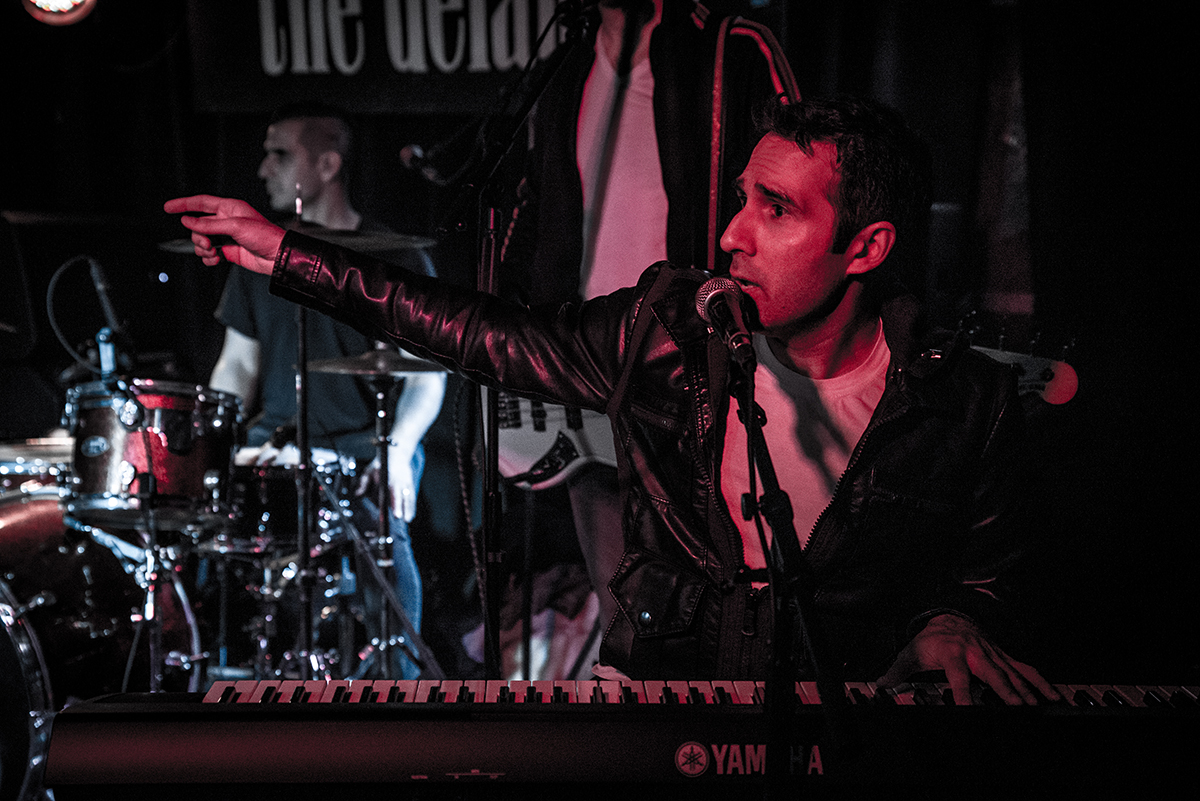 Following the successful release of title track Before I was Born in Pakistan earlier in May 2017, New York based alt-rock quartet The Commuters have released the second track You’ll Stay Right Here from their first EP exclusively on Patari. The song, which originally comes from the band’s debut album Rescue, was remastered and featured in their EP. You’ll Stay Right Here has been written by front man, Zeeshan Zaidi after a loved one was diagnosed with blood cancer.

You’ll Stay Right Here is a cancer story with a twist – the protagonists in the video are a pair of adorable dogs. Zeeshan Zaidi partnered with The Leukemia and Lymphoma Society for cancer awareness and all the money that was raised by the sale of this single was donated to the cause.