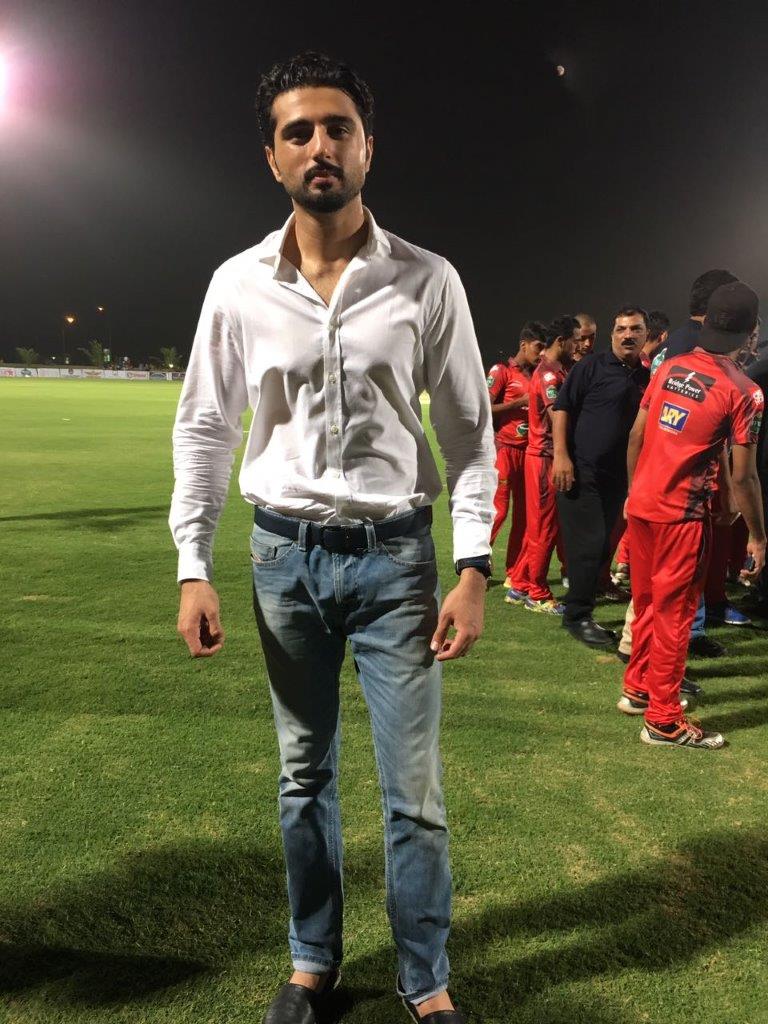 The past few months have been filled with various exciting activities for the Karachi Kings. After a vibrant second season of the HBL –PSL, the Khiladi Ki Khoj talent hunt being conducted by the Karachi Kings has completed its second round of selections. The shortlisted athletes will now be playing in the Saima Group Karachi Ke Shehzade Tournament 2017.

At its core, the vision and purpose of the Karachi Kings has always been to create a platform which can nurture Pakistani cricket on a national and international level.

With this mission in mind, the Karachi Kings has launched Saima Group Karachi Ke Shehzade Tournament 2017, a series of matches featuring the finest local athletes that Pakistan has to offer.
The tournament will comprise of 5 teams, each supported by renowned celebrity ambassadors Humayun Saeed, Waseem Badami, Kashif Abbasi, Faysal Qureshi and Iqrar ul Hassan at their helm.
The list of teams is as follows:

This tournament is a result of our trials of the young players Khiladi Ki Khoj which gave us 350 talented players in the first round and then out of those, 75 best players have been chosen to make the 5 teams which will compete in Saima Group Karachi Ke Shehzade Tournamet 2017. The best players identified in this tournament will further be moved on to Karachi Kings – B Team which will serve as the selection pool for young entrants for the main squad of Karachi Kings.

The Karachi Kings would especially like to thank our home ground partner Naya Nazimabad where the tournament will be held, as well as our proud sponsors Bahria Town, Bridge Power Batteries, The Arkadians, Sheild, Oye Hoye, Vital Tea, Pepsi and Super Star Motorcycles, our print partners Score Line and Pakistan Observer with Apna Karachi 107 and FM 91 as radio partners.