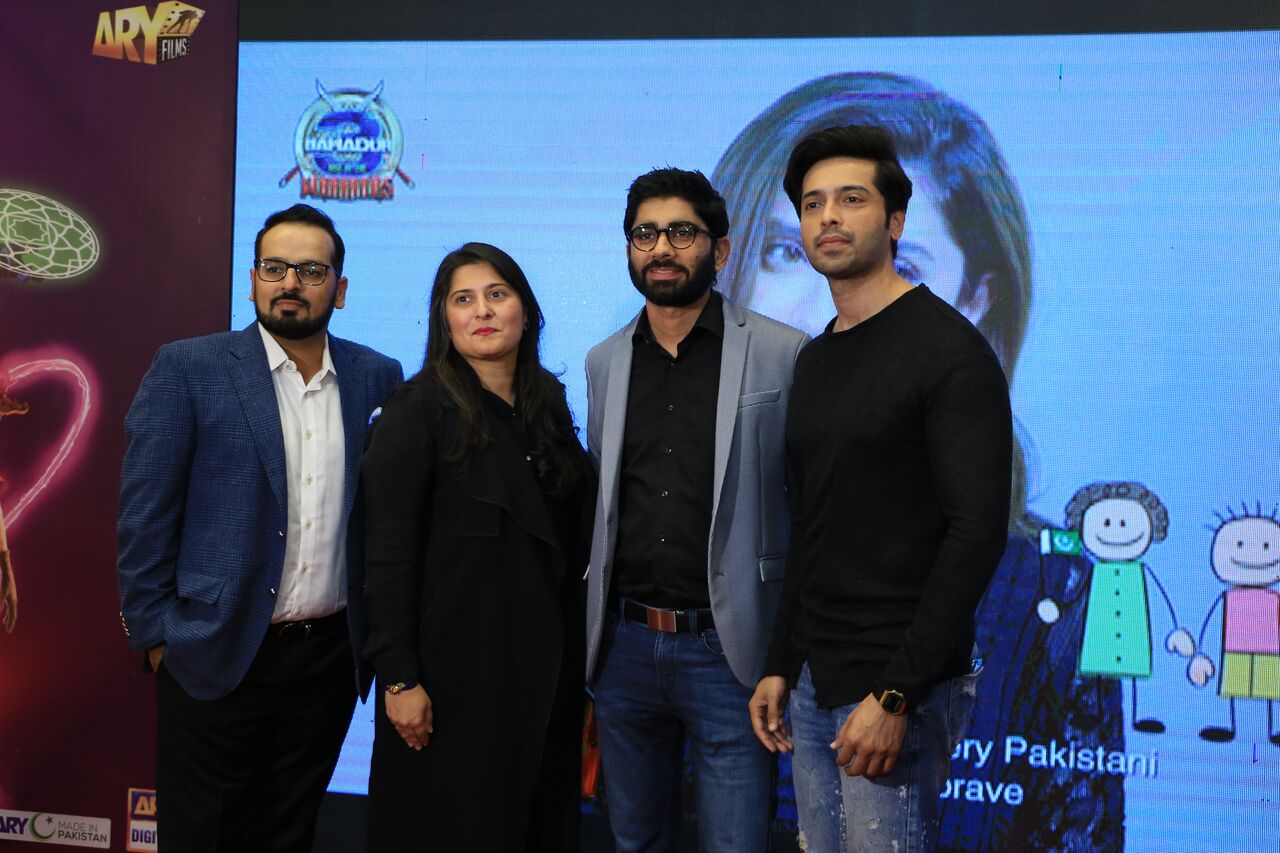 Dettol, the household name for health and hygiene, invited winners of Golden Tickets to meet their favorite superheroes, the Dettol Warriors, at the premiere of ‘3 Bahadur and the Rise of the Warriors’. These lucky winners were selected through the Golden Ticket Campaign announced by Reckitt Benckiser Pakistan Limited (“RBPL”) right after the launch of the movie’s trailer, whereby fans had to purchase Dettol soap and find the golden ticket hidden in the pack. These winners were given a chance to become one of the first few people to watch the movie before its official nationwide release on December 14, 2018.

Talking about this Campaign, Humayun Farooq, Marketing Director Health, RBPL, manufacturers of Dettol, said, “Dettol Warriors is a popular and celebrated superhero series amongst children across Pakistan. We are very excited to provide these children with the opportunity to meet their favorite superheroes. Cinema and television are great platforms through which we can instill good habits in children at an early age and 3 Bahadur attempts to provide the perfect integration for that.”

As previously stated, Dettol Warriors have recently become very popular amongst children, for their distinct characteristics i.e. working towards achieving a cleaner and healthier Pakistan. The three warriors’ endeavor to achieve the purpose by working on different missions. Ali leads the mission of protecting the environment, Sara educates other children on personal hygiene and Rizz ensures neighborhoods are clean and free from litter.  These missions are designed to teach children these habits, earlier in their life, which will enable them   to become responsible citizens in the future.

“3 Bahadur and the Rise of the Warriors” is a computer animated feature-length movie, in collaboration with Sharmeen Obaid Chinoy Films. The trilogy focuses on super heroes, who emerge from the most remote places to save their community from the evils that plague it.