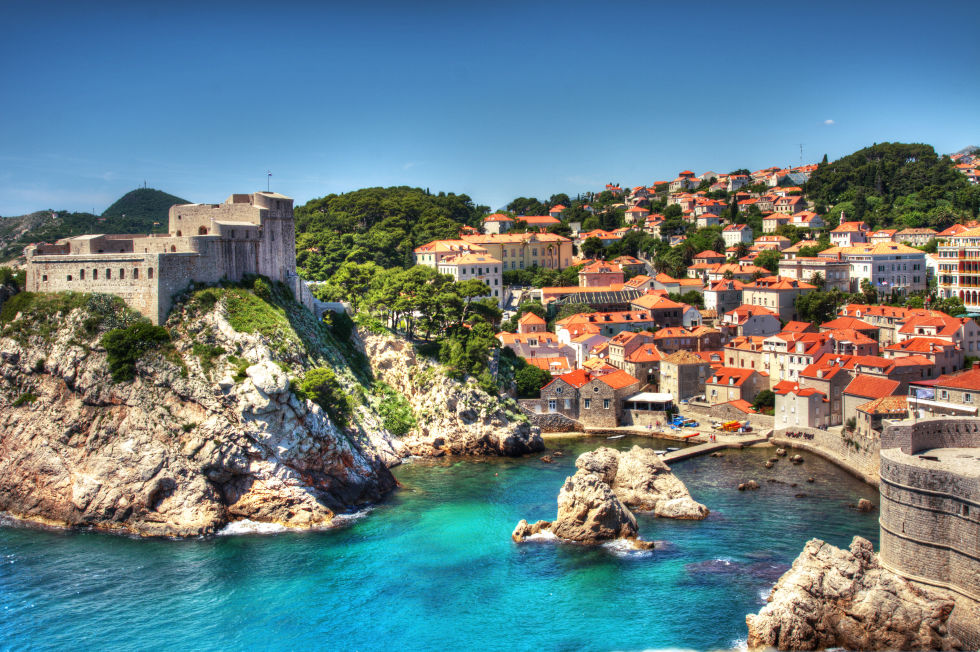 After making what feels like a million decisions: the venue, the dress, your flowers, the seating chart, the list goes on–it’s possible that the last thing you and your fiancé want to do is make yet one more choice about where to spend your first vacation as newlyweds. Honeymoon pressure is real, and we’ve got you covered–here are few picks for this year’s hottest destinations.

For the couple seeking more of a once-in-a-lifetime experience than an easy, direct flight to an all-inclusive, the adventurous activities and safaris in the Serengeti make for the ultimate in honeymoon bragging rights.

The chic cosmopolitans of Lisbon head to the Algarve for surfing and its beaches, and Lagos likely sits at the top of their lists. A seafood mecca, this town’s low-key vibe walks the fine line between catering to visitors and remaining unaffected by tourism, resulting in a fun nightlife scene, high-quality eateries and hotels, and an English-speaking population that is rife with chic ex-pats.

Beyoncé and Jay-Z traveled here before it was cool, and we know why: it’s by far one of the most romantic destinations out there. The scent of pine trees pervades the mountainous beaches of Vis, whose clear water astounds most of its visitors.

The unexpected trip for the couple that wants a quick flight, British Columbia is best known for its landscape, food scene and adrenaline-junkie appeal. Whistler’s slopes and Vancouver Island’s artsy vibes are main attractions, while chartering a boat to take in it’s natural beauty is a romantic activity worth splurging on.

Australia’s smallest island state, this heart-shaped (apropos, we know….) region is simply breathtaking, and boasts the world’s cleanest air. The last stop before Antarctica (another one of the world’s up and coming places to visit), this certainly fits the bill for adventurous couples looking to travel to the world’s end.

East coasters can now fly directly to the French Caribbean via Norwegian Air’s direct flights, and heading to one of these chic getaways to start gives you easy access to island-hop to the other after a few days. The blend of cultures and cuisines on these breathtaking shorefronts makes them top picks for those looking for the best of both worlds, and the food on these abundant islands is said to be just as good as their stellar beaches.
credits: harpersbazaar