What Matters What Doesn’t 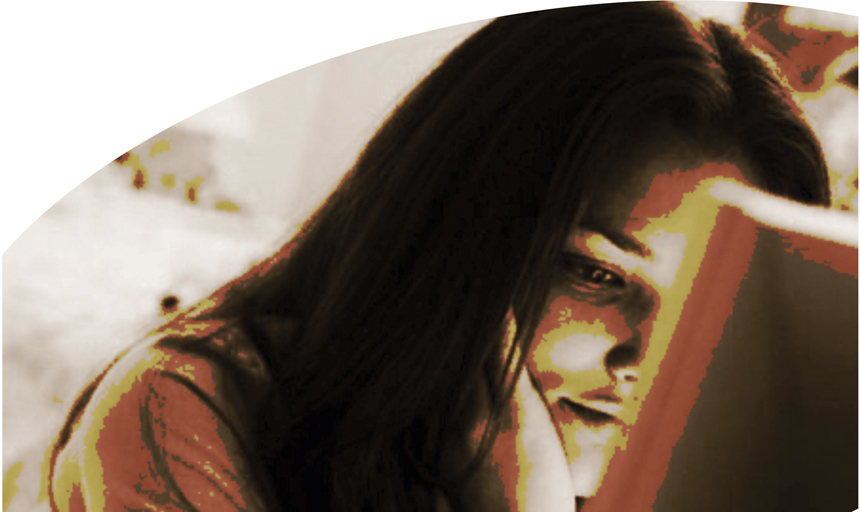 We have established time and over again that lack of awareness causes a number of unnecessary problems for us as a society. But gaining awareness about topics that are considered taboo is a challenge in itself. One of the major problems with a society, guarding its ignorance so jealously, is that it starts suffering from multiple psychological issues. Physiological problems are easy to see, detect and acknowledge but psychological problems are neither seen, nor detected and most definitely not acknowledged in the majority of the cases.

These untreated ailments affect us all. The gravest example in this context is that of issues related to sexuality. Sex and sexuality are the most tabooed topic in our culture. The word sex is considered filthy and shelved in the realm of the forbidden. The attitude which is in contradiction with nature itself costs us most dearly. In this piece we are going to discuss its impact, only on the growing minds and bodies.

The youth in this country constitutes of 60 percent of the population. These people are the future of our nation and our only hope. It is their right to know about their bodies and its functions, including reproductive health and sexuality. So far the youth’s only source of education is the internet and freely available triple X-rated movies. The web provides free access to sites that are constructed to lure people and are not meant for education. These sites are there to make money and in their effort they exaggerate things like stamina and size. The children, whose sole sources of education are these websites, are convinced at a young age that these are the things that matter. When reality cannot match the expectations created by the fantasy world they develop a severe inferiority complex which they feel they have to hide from everyone.

Feelings of inadequacy create deep rooted fears in young minds which need to be addressed through professional counseling. In the absence of any such facilities, these develop into issues of monstrous proportions. The exaggerated images of masculinity and undue importance attached to feminine beauty are the outcome of these fears.

Men, who as boys, were somehow threatened by standards that were unrealistic, have developed a rough exterior to make up for these perceived shortcomings. These are usually the men who are aggressive in their relationships and who have the ‘Man is Superior’ complex. They often resort to violence when they feel their manhood is being challenged. They are the ones who do not believe in solving anything through dialogue, they are the ones who believe that discussing physical relations is vulgar. They want their partners to never sum up the courage to talk to them about what they think is missing in their sex lives. These are very sad characters because they waste their lives due to fears that have no grounds. Their relationships are lacking but not because of what they think is missing but because of what they deny themselves due to their inferiority complex.

What matters the most in any relationship is the ability of two people to talk freely and frankly about anything and everything relating to their relationship. In the absence of this comforting atmosphere no relationship can actually prosper.

Similarly women at a very early stage in their lives develop erroneous concepts about feminine beauty. Mostly the society reinforces these misconceptions which are so damaging that very few can struggle out of it without professional help. Women who don’t fit the beauty bill think they cannot be desirable to the opposite sex. These feelings of inferiority keep them from blossoming into the beautiful person they possess the potential to become. In a relationship the external beauty plays a very small role but the barriers created by inferiority complexes have the potential of ruining even the most promising relationship. Again what matters is the whole personality and the ability to grow in a relationship together. But we believe that what matters is: how big the eyes are, how sharp the nose is and of course most important of it all how fair the complexion is and how slim the body is. People know from real life stories that physical beauty is not a guarantee of a good relationship but still cannot break free of the stereotypical thinking. The society, the media and the web keeps reinforcing these stereotypical ideals without any rhyme or reason and keep damaging the chances of normal people to have a fair go at relationships.

Another problem that this kind of exposure, without proper knowledge, education and guidance, creates is that of a heightened desire for actual experience at age as young as 9 or 10. Suppressing these emotions and desires as well as the associated guilt causes psychological issues which impact these children’s entire life. These issues are not limited to any one gender. Girls and boys are both a victim of these psychological impediments. Puppy crushes and boys who are too young looking to attract the attention of the opposite sex are the two major outcomes of this phenomenon. It is a disaster if a 10 year old feels he has to prove his manhood to young girls showing interest in him and it is also a disaster of an equal magnitude if girls as young as 10 start feeling the pressure that they should appear attractive to boys.

These girls and boys under the pressure of modern technology and lack of proper guidance from their guardians indulge in forbidden adventures. These adventures in the beginning appear harmless because they are limited to get-togethers at a public place. Usually they have to lie to their parents about their real whereabouts, knowing that they will not get permission to see the class fellows of the opposite sex outside schools. The lies become the beginning of a million wrongs. And all of this happens because the society is in denial of what these children are going through and wants to desperately control them like they were controlled by their parents some forty fifty years ago.

The issues discussed in this piece have the potential to translate into serious psychosexual problems. It is our responsibility as a conscientious society to face the challenges of modern times and give our children the right education and awareness at the right time to protect them from becoming a victim of these issues.