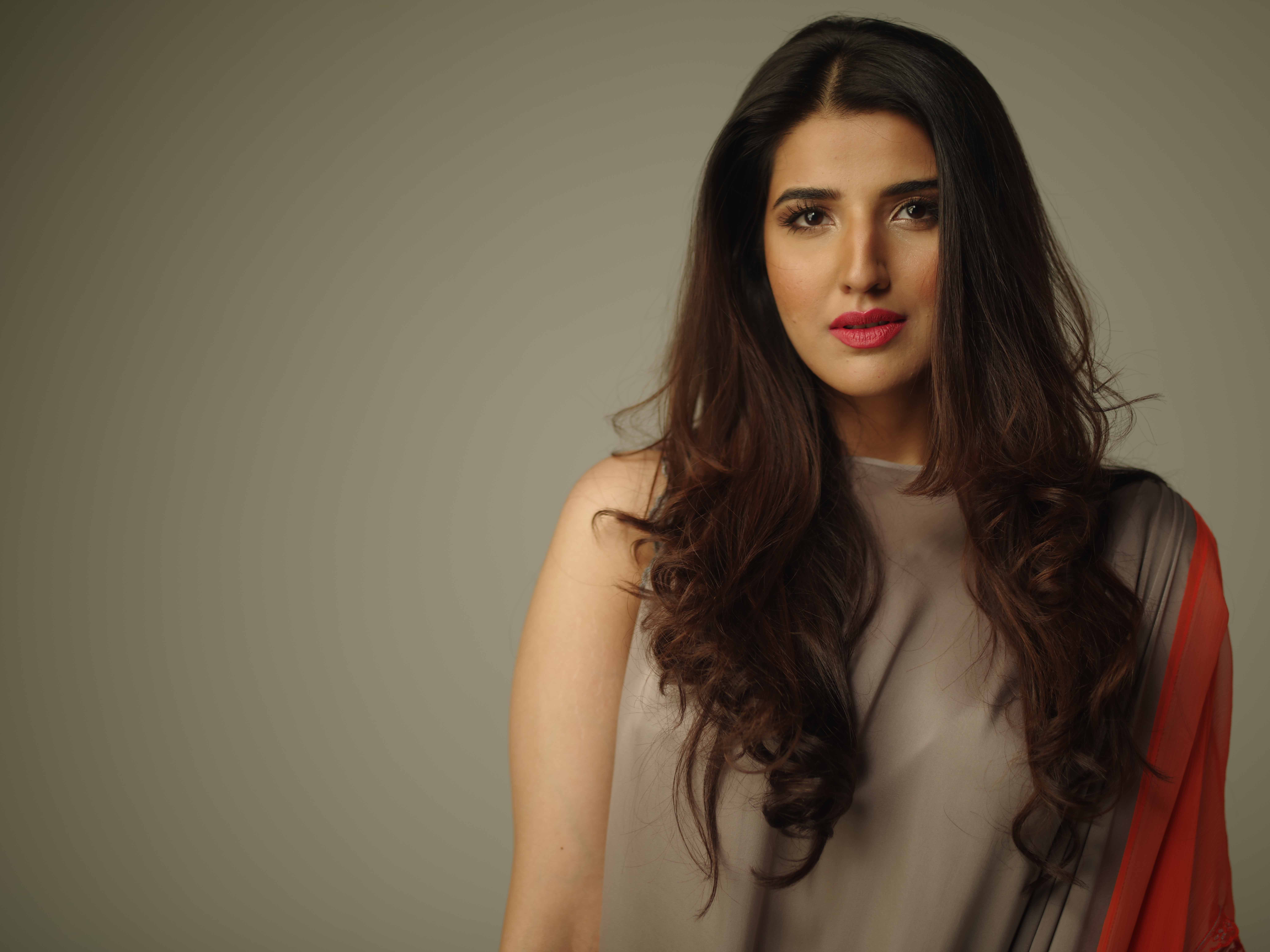 The leading actress and producer Hareem Farooq, who has in a short career span established herself as a force to reckon with her versatile and powerful performances, as well as off screen initiatives and charm is  going to be hosting the 5th HUM Awards, scheduled to take place in April this year.

The Hum Award is a Pakistani accolade bestowed by Hum TV in recognition of excellence in television programming for the channel.

“I am really looking forward to the night.” commented Hareem Farooq. “I won my first award for Best Performance by an Actress in a Debut Role for my role in Mausam at the Hum Awards, so it will be an event that will always be close to my heart.”

An audience favourite Hareem Farooq has also recently been announced at the Spokesperson for L’Oreal Professional in Pakistan, along with being the Veet Academy Health & Fitness Expert for Veet Pakistan.