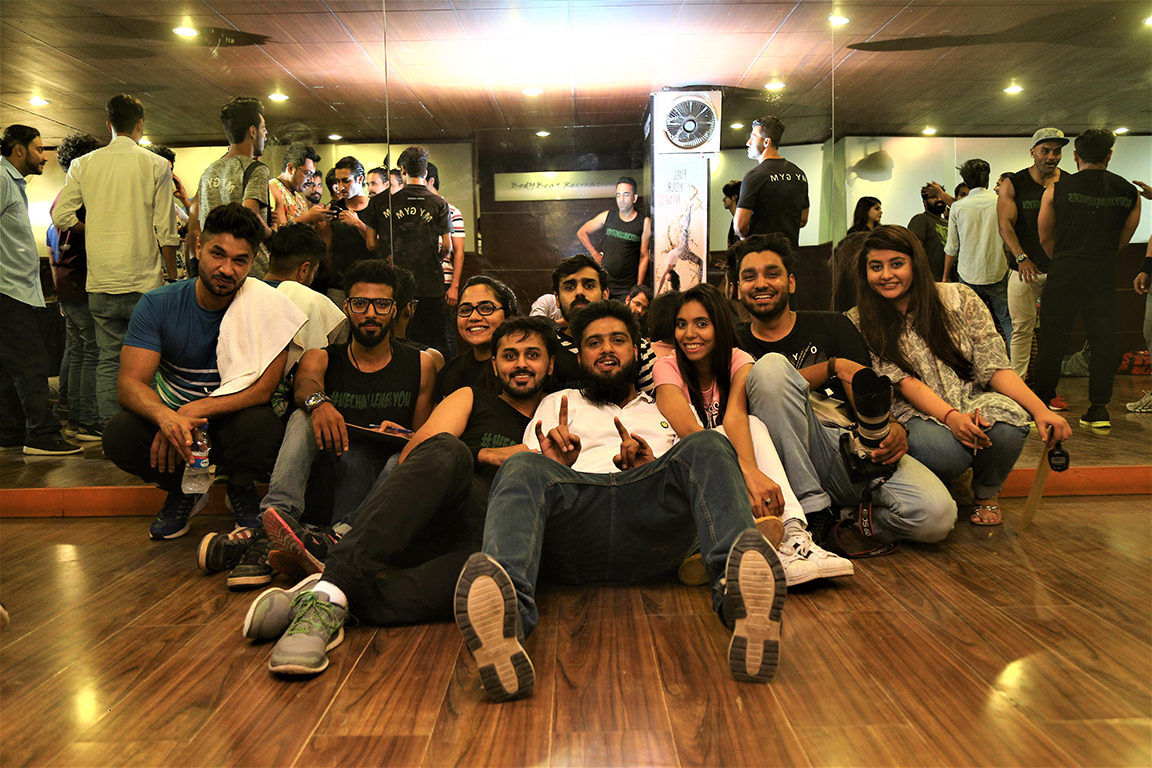 The winner for each challenge received a Ticket to Dubai, sports bag and G-shock watch while the event was sponsored by Wheatables and G-Shock. Bodybeat Recreational Centre is a dance and fitness studio based in Karachi. Being a pioneer in its category, BBRC aims to build a platform bringing all the fitness pioneer together. It is through this platform that it aims to educate the fitness buffs of all the options available in Karachi. BBRC believes in fitness awareness as different people have different goals and BBRC aims to provide the best program to each and every individual.