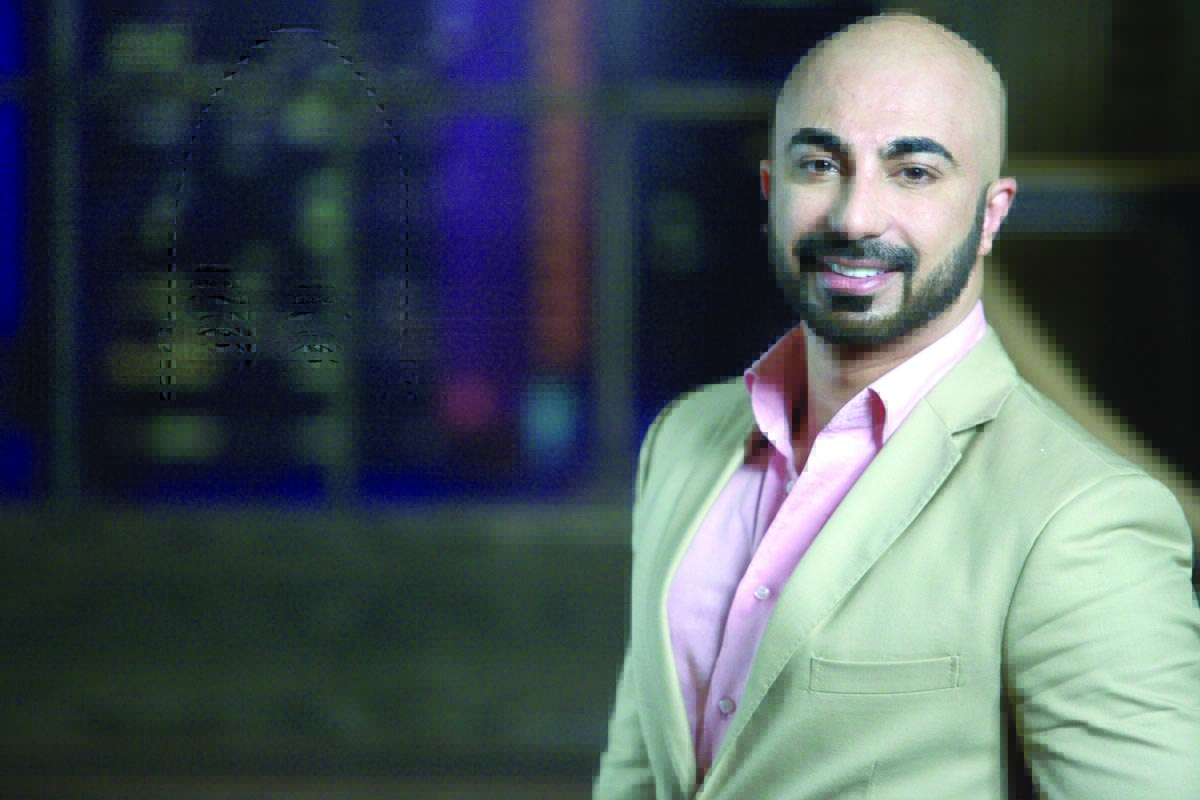 Tonite with HSY is a talk show hosted by the King of Couture Hassan Shehryar Yasin every Sunday at 10.20p.m.

The show premiered in September 2014. The concept is similar to the Bollywood show Koffee with Karan.

It is the first time that an entertaining talk show based on reality and fiction both has kicked off in Pakistan. Aired on Hum Sitaray and produced by HUM TV it is a great attempt at depicting an enthusiastic and energetic show.

Tonite with HSY invites celebrities and engages them in a candid conversation. In the debut episode Mahira Khan and Fawad Khan were the guests.

Currently season 4 is being telecast on HUM TV. The show opens with HSY’s topical monologue, then transitions into guest’s introduction, concluding with their interview and fun interactive segments.

In an interview HSY said; “I have been offered shows many times before but I never had the time,” says HSY, “I love TV and everyone knows that I love talking, so it seemed like a great time to start this off!” Hassan Shehryar Yasin also feels that there is not enough good entertainment on TV and otherwise. He is of the opinion that Pakistan is over shadowed with gloom and despair and negativity such as terrorism and corruption. He feels there is a great need for lightening the mood of the public and so the show brings forward a light hearted and funny sort of a comic show! It focuses only on the positive aspects of life ignoring any grave and serious issues.

On the whole it has received a lot of admiration and appreciation. However, some are of the view that it is not as candid and spontaneous as Koffee with Karan.

Yet it must not be overlooked that Tonite with HSY is a fantastic endeavor! It brings about laughter, fun and frolic, energy and an insight into the lives of celebrities.

So, stay tuned to Hum TV, and don’t miss out on the exciting episodes!