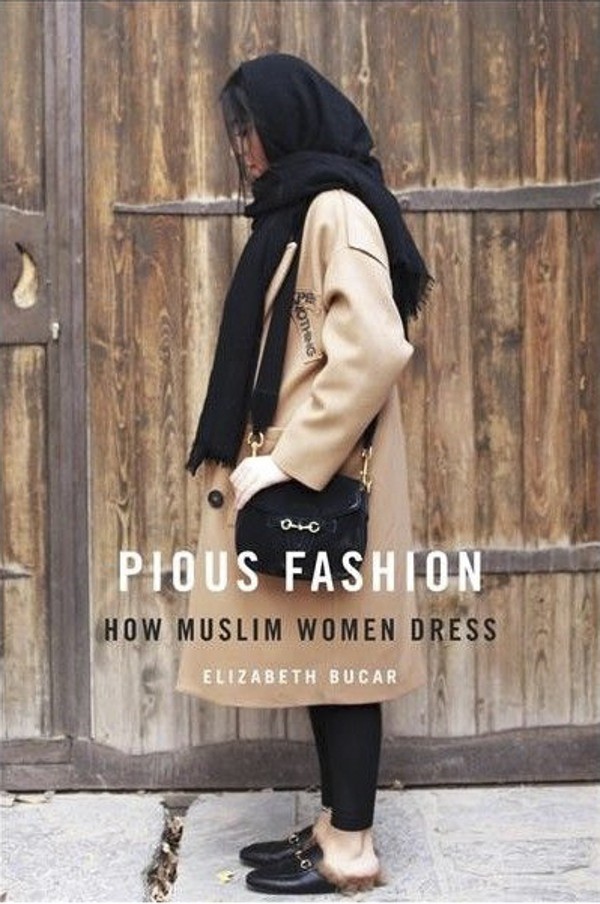 Someone steeped in Islamic traditions may find Elizabeth Bucar’s exploration of style among Muslim women in Iran, Turkey and Indonesia to be a bit simplistic. Indeed, the key message in her book, ‘Pious Fashion: How Muslim Women Dress’, is quite basic: that fashion among Muslim women is diverse, highly individual and different, whether they are fully covered in an abaya/burqa or wearing a scarf/hijaab as a head covering, along with skinny jeans and a fur vest.

At times, Bucar explains, their style is purposely political and rebellious. At others, it is aimed purely at modesty, as the faith orders. And sometimes, it is all about fashion, beauty and personal delight.

Historians might be depressed, but this isn’t a book about revolution in Iran or colonialism in Indonesia. It isn’t even about the civilizations of batik fabric or styles of dress in the Ottoman Empire, although there is a bit of that here. Pious Fashion book is a look at modern dresses and how to see the “Muslim community” as a vast array of people, rather than a mystery.

For many Westerners, the Islamic covering is the ultimate sign of women’s domination. But Elizabeth Bucar’s take on dresses worn by Muslim women is a far cry from this older feminist attitude toward covering. She argues that modest clothing signifies much more than social control or religious belief. Today, scarfs/hijaabs are styled to frame the head and face in interesting ways, while colours and textures express individual tastes and challenge aesthetic presumptions. Brand-name clothing and accessories serve as conveyances of social differences and are part of a multimillion-dollar ready-to-wear industry. Even typical international chains are offering lines especially for hijabis. More than just a covering, this is pious fashion from head to toe, which engages with a range of aesthetic values related to moral authority, consumption and selfhood.

Writing in an attractive style based on first-hand accounts, Bucar calls readers to join her in three Muslim-majority nations as she surveys how women approach the question of “What to wear?” By looking at fashion trends in the bustling cities of Tehran, Yogyakarta, and Istanbul, and at the many ways ministers, designers, politicians and bloggers try to influence Muslim women’s choices, she concludes that pious fashion rests on local aesthetics and moral values, rather than the orders of religious principle.

Pious Fashion describes modesty in Islamic dress as an ever-changing social practice among Muslim women who much like non-Muslim women create from a range of available clothing items and accessories’ styles they think will look both appropriate and beautiful.