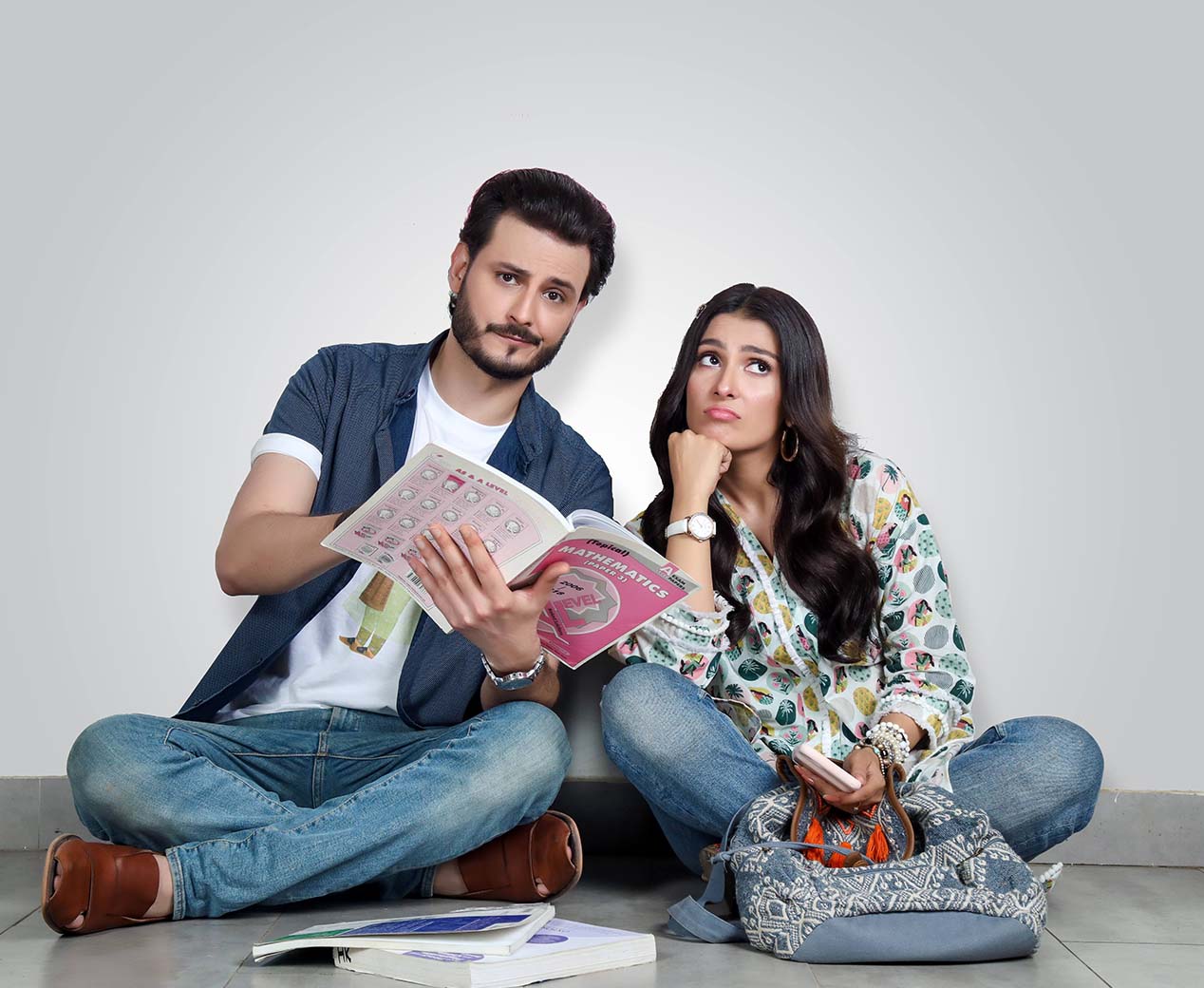 After the overwhelming response and tremendous success of Ramazan special series Suno Chanda previously, HUM TV is back with the much-need comic respite this Ramazan by announcing two romantic comedies Tanaa Banna and Chupke Chupke this year. The teasers of both the plays have already captured the audience’s attention and everyone has been eagerly waiting for the plays to go on air.

Starting from first Ramazan at 7:30 pm, Tanaa Banaa, a romantic comedy produced under the banner of MD Productions, revolves around Zain and Zoya. Zain is a firm believer in astrology and as per his star sign his marriage will be an arranged one. However, he will fall in love with his life partner. On the other hand Zoya is a progressive and practical girl, focused on completing her education. In a turn of events, Zain’s aunt introduces the two families and Zoya forces Zain to reject the proposal, but Zain is already head over heels in love with her. Despite his beliefs he takes a plunge and convinces Zoya to marry him on her conditions. Their interactions lead to a 10-point pact between the two which no one is aware of until their marriage when Zain’s mother comes to realize her son’s unconditional surrender to Zoya. Written by Hassaan Imam and directed by Saife Hasan, the serial introduces the dashing Danyal Zafar in the lead role with the gorgeous Alizeh Shah sporting a new look. Starting from 1st Ramazan, the serial also features Javeria Abbasi, Aamir Qureshi, Hassan Noman Qureshi, Ismat Zaidi, Komal Rizvi, Sarah Nadeem, Tania Amna Hussain and Yash in prominent roles. HUM TV’s second Ramazan special Chupke Chupke, produced by MD Productions, is slated to air at 9 pm and is the much-needed comic respite coming to your TV screens this Ramazan.

This long-awaited Danish Nawaz directorial is an intertwined story of two families and promises to be a light romantic comedy play with a difference that will make you laugh out loud with your whole family. The plot of the play revolves around Faaz and Hadi, with Faaz searching for the perfect girl whereas the latter is struggling not only with his job but his bad luck with marriage proposals. What follows is a roller-coaster ride with the perfect blend of family drama, tense, funny and exciting situations. Written by Saima Akram Chaudhry of the Suno Chanda series fame, Chupke Chupke features an ensemble cast and fresh pairings to look forward to. The audiences will get to see the quirky Osman Khalid Butt opposite the stunning Ayeza Khan and the debutants Arslan Naseer (of Comics by Arslan fame) opposite the gorgeous Aymen Saleem.