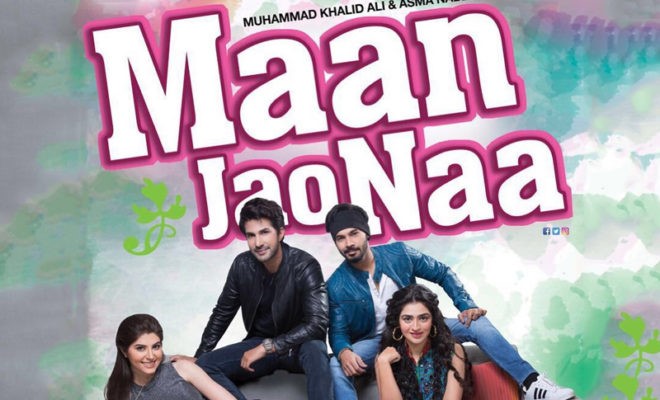 With romance, comedy, lots of color, drama, and some really good music, Maan Jao Na has all the ingredients that make for a good, light-hearted entertainer.

The plot of the film revolves around a strong-willed young woman named Rania (played by Elnaz Nourozi), who’s an only child raised in urban Karachi. Rania’s immediate family includes her father and a paternal aunt to whom she’s quite attached. This aunt is also a survivor of domestic violence, something that adds to her stance against the institution of marriage.

From the very beginning, we see Rania trying to reason with her friends and family about the patriarchal expectations surrounding marriage and how she doesn’t want to be tied down. But throughout the course of Maan Jao Naa, we see Rania’s loved ones manipulating her into leaving her ideals, and well, eventually getting married. She caves, as most women do, and that’s all the entire film is about.

While Rania’s rebellion was heart-warming to watch, it was an ending we knew was coming but was certainly hoping it didn’t.

Ayaz Samoo was great in his acting, as always. He plays a young man named Asim who is a common friend of Rania and Faris’ (the male lead played by Adeel Chaudhry). Samoo’s character and his love interest Sara (played by HajraYamin) did a really good job with their roles. Emoting well on screenwith variations in their expressions and dialogue delivery is a tough challenge but the duo does it effortlessly.

Unfortunately, we cannot say the same about their co-stars, most of whom failed to make much of a statement despite playing the leads.

Shuja Haider did the music for Maan Jao Naa and once again, managed to remind us that there’s no dearth of talent in Pakistan. The choreography and editing of the song sequences came out all on point. It kept usfascinated to the big screen.

The cinematography and set design was done well too. Be it Karachi or Kot Diji Fort in Khairpur, it was all really well-executed. Maan Jao Naa is visually pleasing and demands very little of your mental energy.

Verdict: If you want a relaxed evening with friends and family, we’d recommend you head over to this movie this weekend. 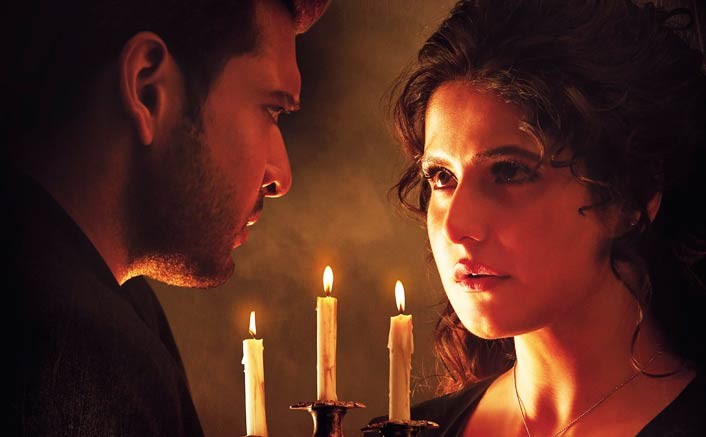 When Ayush (Karan Kundra) arrives in England to learn music, he is shocked and scared when the mansion he is living in becomes haunted by spirits. To exorcise them, he seeks the help of Rose (Zareen Khan), a woman who can see and speak with them.

What different thing could Vikram Bhatt offer in the fourth installment of his period horror franchise, you wonder? Well, he has a female exorcist this time, but her talents are suspect. Why? Because in one scene, when Rose says that she can see spirits ever since she was a kid and can talk to them and even helps them, you want to believe her. But the fact that she nearly jumps out of her skin whenever she sees even a little shadow of the ghosts makes you suspect her abilities as an exorcist. But you play along because her neighboring mansion, where a well-built young pianist from India plays the piano like a pro is in danger.

The Wadia mansion where he is living is haunted by ghosts who run around giggling like little girls, play a wicked piano tune and are attacking him by making his his body go all cracked-up and black. When Rose looks around the house, with all her years of experience of ‘helping’ the ghouls achieve moksha, she comes to the conclusion that there is a very malicious presence in the house and needs to be investigated and dealt with quickly. How the two manage to achieve this is what makes up the film.

The problem with ‘1921’ is, that Vikram Bhatt has added too much of a story to it. While the ghosts he has created do manage to scare you, they pop-up with overzealousness and dedication so often, that after the interval, you are almost numb to their presence. You actually become better at sensing their presence than Rose herself and can say exactly when they will jump in and scare the poor, pretty lady.

The production is impressive and the mood that Bhatt creates, with dim candle lights, is actually effective. While Bhatt has managed to piece together the disjointed ends of his extremely difficult story, and there is a climax that one did not expect, it is already too late. With the number of songs in the film, which all sound the same, ‘1921’ is more of a horror-musical. Even if you are weak-hearted, this one will not scare you for too long.

According to reports, the film has minted Rs 1.25 crores on its sixth day at the box-office, thus taking its overall total collection to Rs 9 crores. 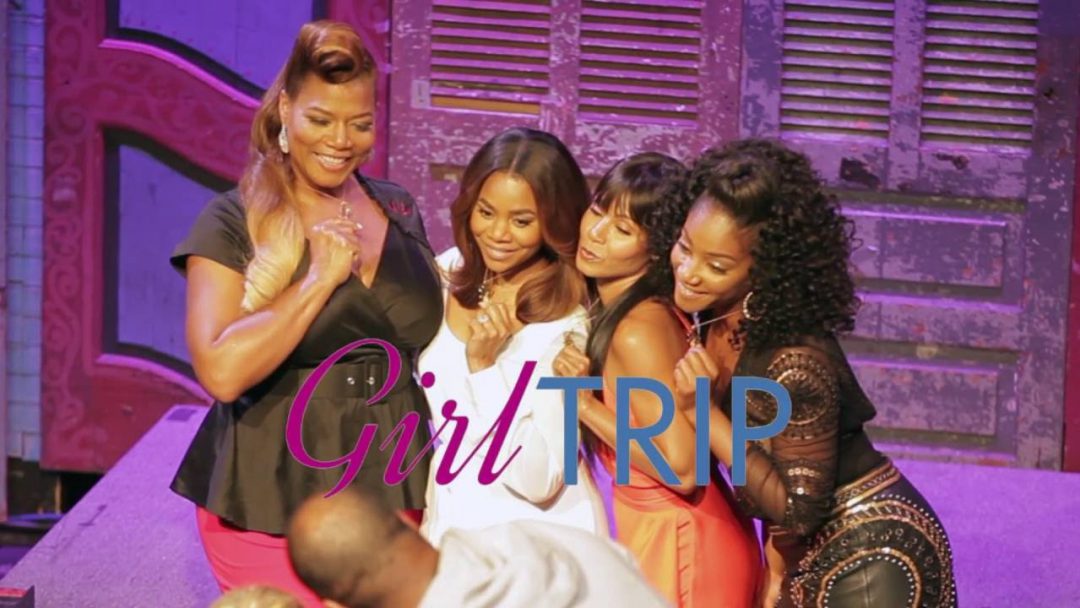 Directed by Malcolm D Lee and written by Erica Rivinoja, Kenya Barris and Tracy Oliver, Girls Trip is an American comedy with a run time of 122 minutes. It hit theatres on the 21st of July 2017. Starring Regina Hall (Ryan Pierce), Queen Latifa (Sasha Franklin), Jadda Pinkett Smith (Lisa Cooper) and Tiffany Haddish (Dina) are four childhood friends who plan to meet up in an effort to reconnect.

The plot centres around four lifelong friends who plan a reunion at New Orleans for the Annual Essence music festival. Together they experience many emotions and undergo many adventures. They do wild things, they party, drink, take wrong decisions and in experiencing all this, their bond of sisterhood and friendship is strengthened. What is different about the film is that the women are black women and not white like the so many other chick flicks that have been shot. The central idea it brings forward is that women can have as much fun as men and it shuns the inequality between the two genders.

It’s pleasantly amusing and sometimes extremely funny with the girls behaving naughty and playing the devil. It is similar to the recent film “Rough Night” which too revolves around a similar theme of childhood friends getting together after a long time but with endings that are poles apart.

Ryan is a successful writer and she seems to have the perfect life with her husband who is also the epitome of perfection but there is something missing! As she gets an opportunity to go to New Orleans she invites her friends Sasha, Lisa and Dina. Sasha is a celebrity gossip blogger who hides her failings behind a happy steely face. Lisa who is a single mom, misses having a love life. Dina was fired from her job because she is unaware of the problems she causes around her. As they reunite they discover things they had never come across before.

The film is a great watch as it focuses on the relationship between the girls more and explores it in detail. With a different theme and a comedy that is classy it is worth a watch!