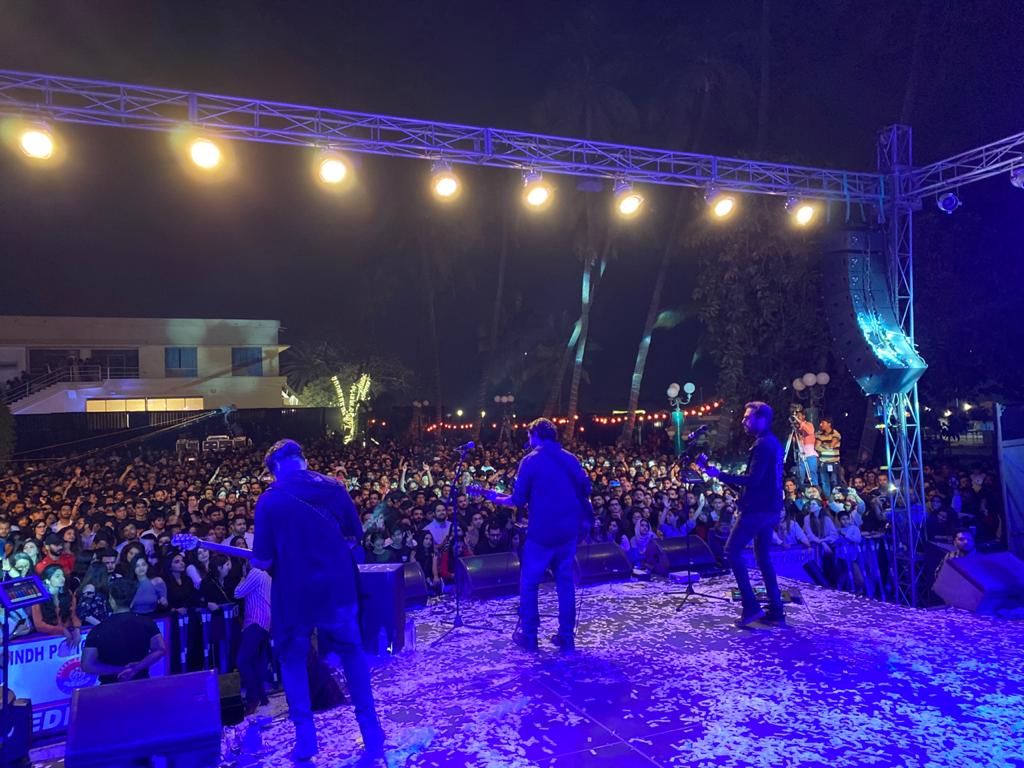 Strings, Pakistan’s favourite pop rock band, took the stage in Karachi last night in one of the most vibrant live performances of recent times, as a part of their collaboration with Salt Arts. 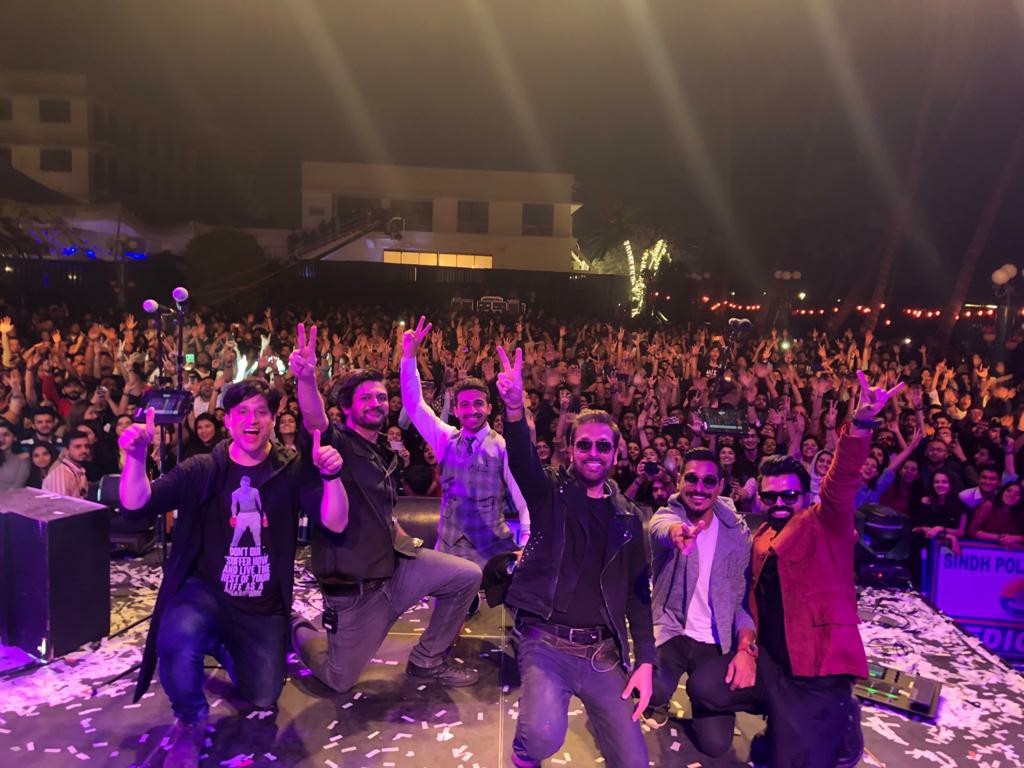 Playing a huge part in the revival of the concert culture in Karachi – Strings have played big and small arenas in the country, garnering love every time. Filled with a dizzying array of guitar riffs and drum beats, the band showcased a combination of new and old songs, including hit singles from their recently released album ’30’. 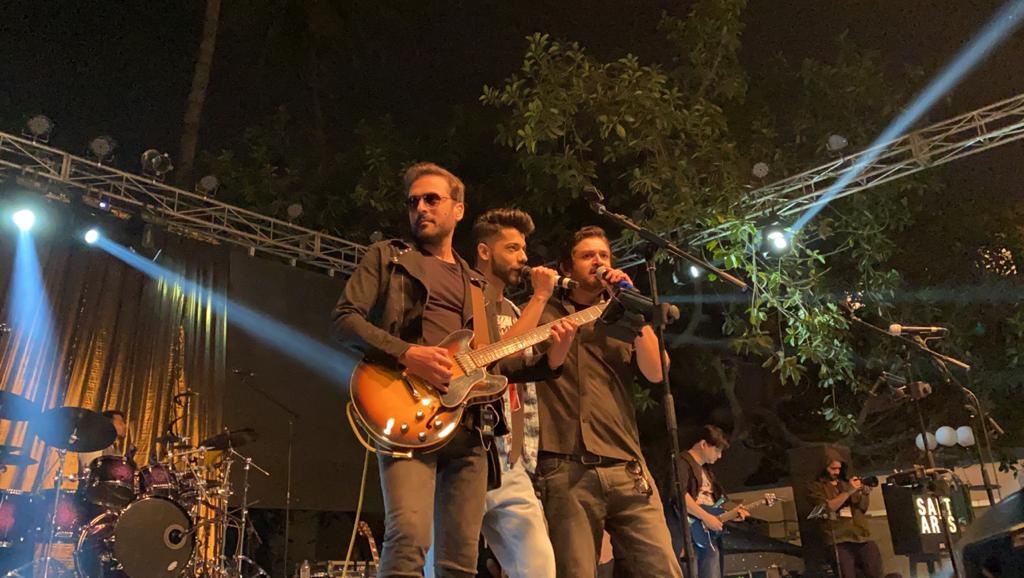 The sea-front venue provided an intimate space for the band to give a captivating performance to the thousands of Karachiites in attendance.

“For the legends, for the champions, for being there for thirty years, and for showing us all the way… Thank you Strings! Karachi you are forever #1” was posted on the Salt Arts social media after the event. 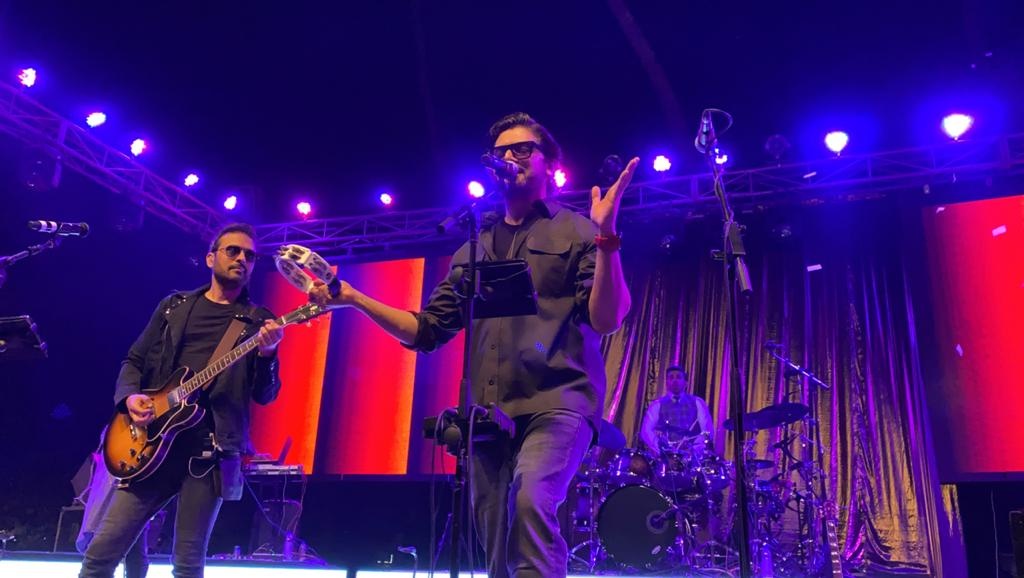 The internationally acclaimed band has been in the Pakistani music scene for the last 30 years. Their presence has not yet halted as theirs still remains one of the most enduring stories of the Pakistani musical scene. The band has been performing at concerts and festivals, bringing their live performances to the eager crowds around the country after the release of their album ’30’.

Strings, Pakistan’s internationally acclaimed pop rock band and the king of the music industry, is ready to once again overwhelm its audience with their latest musical contribution for the cause of the Special Olympics Pakistan.

Bilal Maqsood and Faisal Kapadia have come together with SOP to support their cause and are releasing their new music video on 30th March, 2019, featuring all the precious athletes from the Pakistani team who have recently returned from the Special Olympics World Games.

The song is a humble contribution of the band to the society to promote the welfare of its citizens with special needs, and to endorse inclusivity in different walks of life for them. The hypnotizing lyrics of the song have been written by the legendary Anwar Maqsood, while the most talented Sarwat Gilani has produced it, this being her very first special Olympic anthem. The enthralling video, directed by Umer Adil from Hot Water Bottle Films, is bound to strike an emotional chord within its viewers.

This is not the first time Strings has made an effort to use their music for a social cause. With their hit songs like ‘Main Toh Dekhunga’ and ‘Hai Koi Hum Jesa,’ they have always managed to motivate their fans to bring about a change.

The children from SOP have been ecstatic about being presented with Strings in their music video. These children participated in the Special Olympics World Games, held in March 2019, where they competed with 195 countries, against almost 7,500 athletes and have successfully brought back 65 medals to Pakistan.

“It has been a pleasure working with SOP. These beautiful children are so inspiring and deserve so much more in life. It is an honor for us to be a part of this cause,” the band members of Strings have reportedly said.

Strings are acclaimed for their rhythm and melodies, poetic songs written by Anwar Maqsood and Bilal Maqsood who also composes, plays guitar and occasionally sings. He has been writing lyrics for the band since its re-formation, with Kapadia the lead vocalist. The band has sold over 25 million albums worldwide. 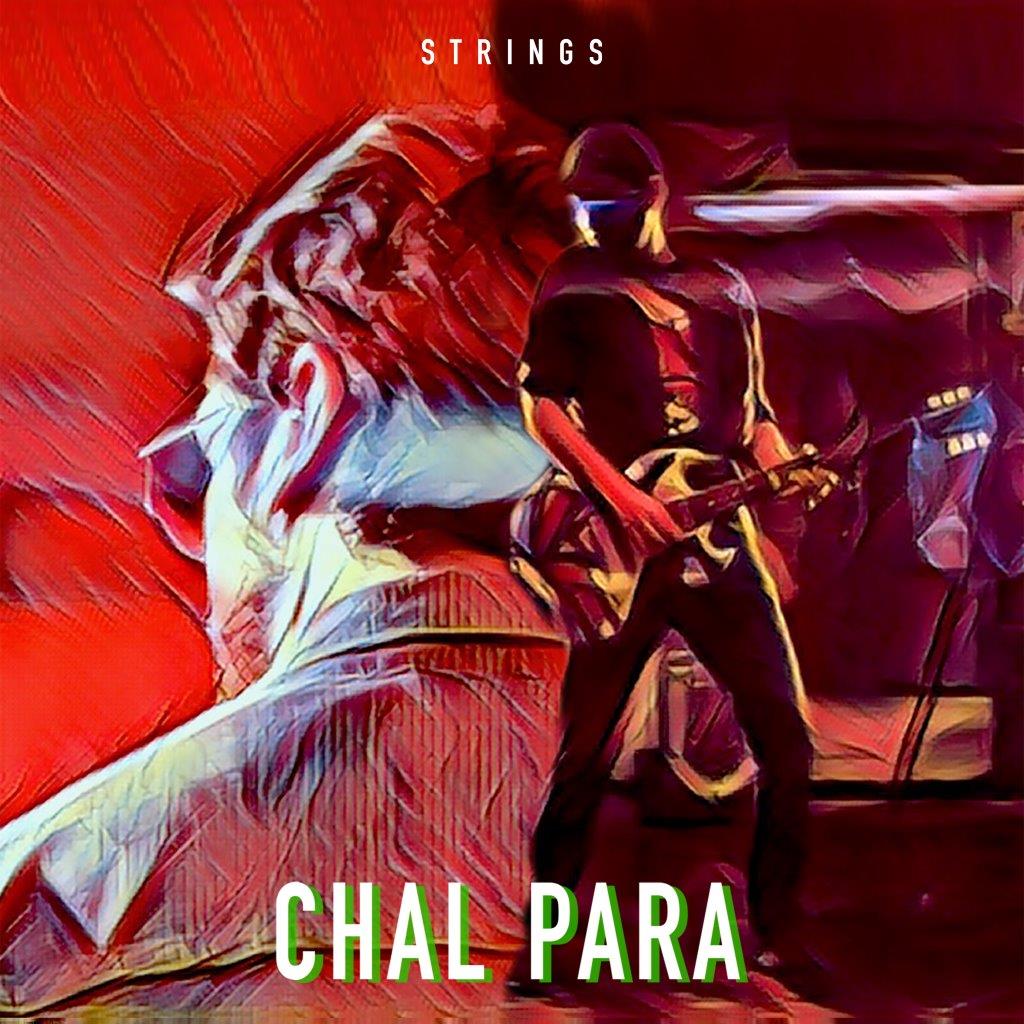 Celebrating 30 years in the music industry, Pakistan’s favorite and most iconic band for 3 decades, STRINGS announce the release of the sixth track, ‘Chal Para’ from their on-going album titled ‘30’. This album has been a huge milestone for Strings as it has bestowed them to another pedestal of success in the music industry.

Written by Anwar Maqsood, ‘Chal Para’ is an anthem that offers everyone a simple mantra to just follow your heart and your way will find you. It highlights the adventure called life. Shot with a dream-like aesthetic, by the director Mohsin Kamal, the video reiterates the same point and highlights a lighter -never seen before- side of the band. ‘Chal Para’ combines soft yet powerful vocals with a vintage rawness.

Earlier this 2018, STRINGS announced the music album “30” in celebration of their three decades of definitive music with the release of the first song, ‘Sajni’ which was followed by ‘Urr Jaoon’, ‘Piya Re’ and ‘Milgaya’ and ‘Hum Dono’ to much acclaim. The album “30” is from the soul that celebrates the rich musical years of Strings. With three decades of pop rock experience Strings possesses the talent to create beautifully enigmatic energy through their music.

Strings are acclaimed for their rhythms and melodies, poetic songs written by Anwar Maqsood and Bilal Maqsood who also composes, plays guitar and occasionally sings. He has been writing lyrics for the band since its re-formation, with Kapadia the lead vocalist. The band has sold over 25 million albums worldwide.