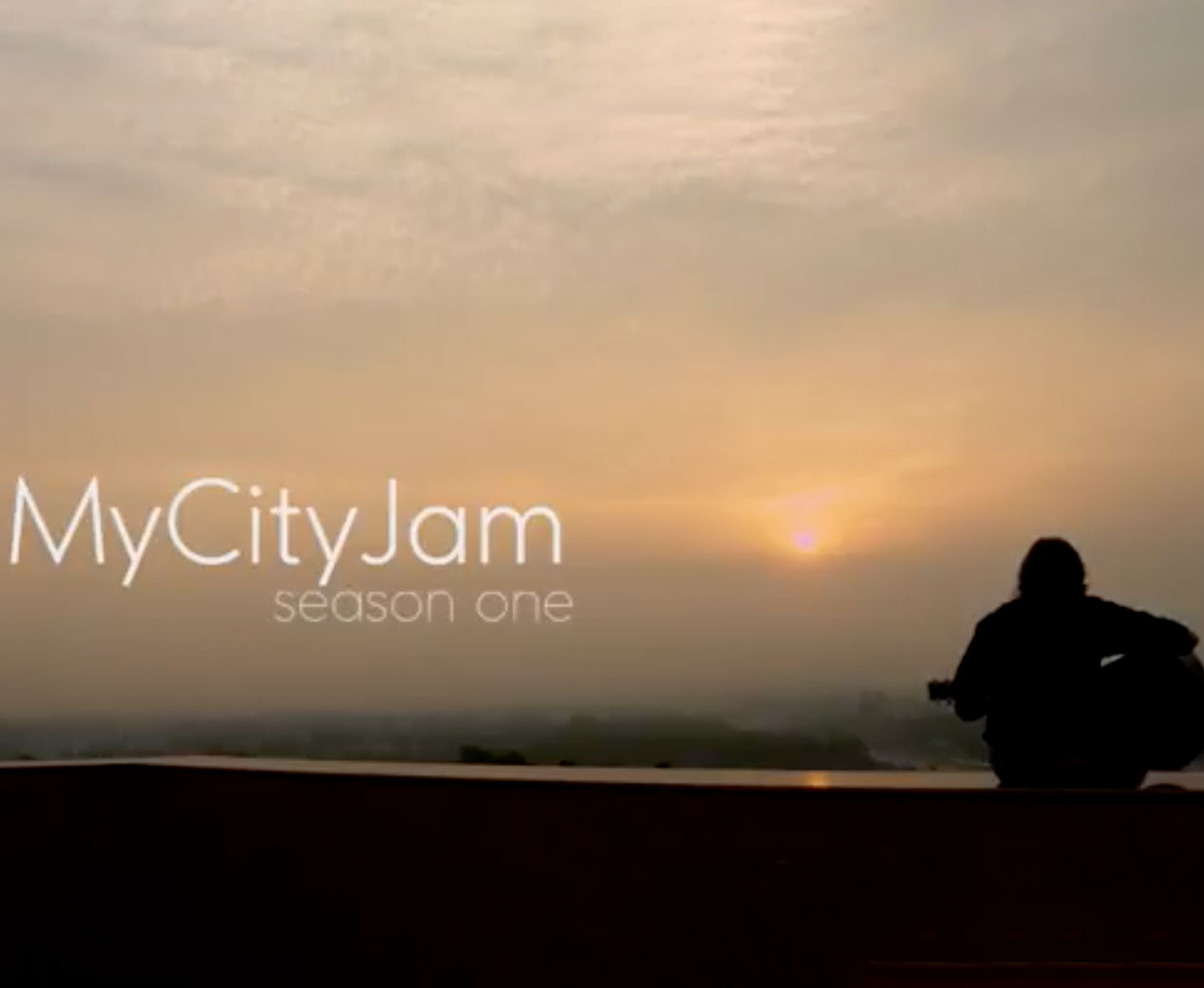 Following the release of the well received first episode, singer/ songwriter Ali Ashraf has now released Episode 2, Season 1 of his musical travel show, My City Jam. This episode, called Music Mela, is shot in picturesque Hunza (Northern Pakistan), against the majestic Passu Cones, where local and musicians from all over Pakistan converged to celebrate music. My City Jam is a show about songs, stories and people of Pakistan.

Talking about his experience shooting Episode 2 in Hunza, Ali Ashraf says, “the stage is where music takes a whole new life and meaning for any artist. And when the stage is set at an elevation of 2,438 meters, nestled among the highest peaks of the world, the epic Passu Cones – the entire experience is elevated to a whole new level. Combined with the warmth of the Hunzai People who hold music very close to their heart and culture, this entire journey is one of my most memorable ones.”

Future episodes will travel to cities Lahore, Karachi and Peshawar while featuring artists such as Ali Azmat, Arif Lohar, Strings, Sajjad Ali, Saeen Zahoor and the like.