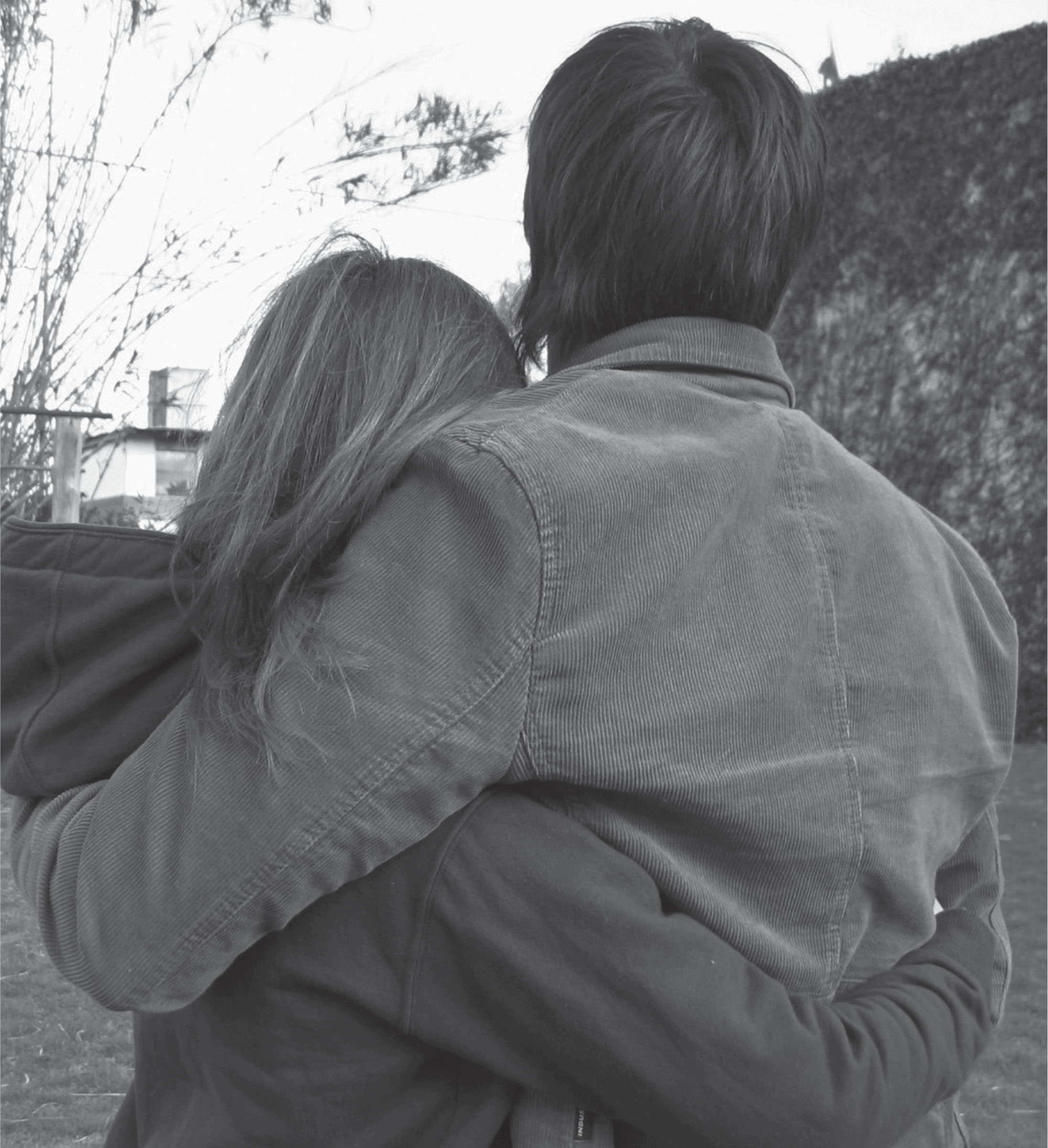 The dead silence over some of the most important aspects of human life in our society is the cause of so many psychological problems manifesting itself in depression and stress related physical ailments. The issues related to sexual health of people are not even acknowledged as issues in this part of the world. It is a society in which, talk about family planning can be interpreted by some sick minds as vulgar and inappropriate.

Saima got married at the age of 16 to an army captain. Her friends were so envious of her because it meant that she would live alone with the good looking and good natured Mr Right without the hassle and interference of in-laws. Marriage proved to be everything she ever dreamed of. Her good-looking life partner also turned out to be a very decent and caring man. He helped her establish contacts in the small army community and within no time she developed a busy social life which kept her occupied and happy during his duty hours.

The blissful period, however, didn’t last and before she could celebrate her 17th birthday she herself became the mother of a beautiful daughter. Children are a blessing in so many ways but first of all they are a bundle of responsibilities… very serious responsibilities. Saima was grateful for the little soul who brought so much joy in her life and suddenly raised her status to a new elevated level but the most dominating feeling in her experience of becoming a young mother was of being tired and bogged down all the time. She could not accompany her friends to a movie and had to drop out of most of the social activities of her new found community of army wives because the infant needed mother’s feed after every two hours. She could not sleep through the night because her little joy refused to sleep for more than two hours at a stretch and she had no training which could guide her how to develop a more suitable routine for the child. The bottom line is that she was overwhelmed by her new responsibilities.

A time came when she wished her independence away and wanted her mother in law to live with her so she could have a break from her endless and continuous responsibilities of being a mother.

Her husband was going through a delicate time in his career and could not spare time for her or the baby so even though he was a good person, he was not there full time and Saima  was falling in the pits of depression slowly but most certainly.

She was so tired all the time that she was losing interest in having intimate relations with her husband. He on the other hand was young and wanted his wife. To cut the long story short before her little angel was two months old Saima discovered that she had miraculously managed to be pregnant again.

Saima cried bitterly when she found out about her second pregnancy and in her mind she started blaming her husband for being thoughtless and selfish. She was never given any counseling on how to deal with such emotions but she was told that she needs to keep her husband happy and not share any negative feelings with him.

As time passed, her pregnancy progressed, making her more and more physically unfit to shoulder heavy responsibility.  The baby was growing and becoming more difficult to handle adding to Saima’s problems and resulting in many frustrations.

Saima was the envy of her friends, so she felt compelled to keep up the pretense of a happy marriage. She lost touch with her old friends but her army wives were visiting her frequently. Every time they came she would pretend to be a perfect housewife. Arrange a nice tea party in their honour, dress up the baby and herself in nice clothes. All this pretence was an added burden on her tiny little shoulders. The friends would leave her house praising her perfect life. They would tell her that she was an amazing person with numerous talents. But the fact that she was only a 17 year old child bogged with responsibilities of an adult pretending to be a super human being for a couple of praises from people around her.

This kind of life always takes its toll on the people. Saima proved to be no exception and the first victim of her breakdown was her husband. She started having little fights with him because she had no time or patience left for him. Coupled with her mind revolting against him for holding him responsible for her condition she became very edgy and irritated around him. The second victim was her little baby. She started yelling at her for crying, for wanting a change of diaper or even for being hungry. The little baby could feel the tension and became even more difficult. Saima’s husband kept ignoring Saima’s irritability thinking it was due to her pregnancy but it was creating distance between the two.

At 18 Saima was a mother of two daughters and she had lost all interest in keeping pretences or even having any kind of relations with her husband. Her sense of failure was most overwhelming. The time during which she could have developed relationship with her life partner she was spending all that time changing nappies and feeding her two babies. And her fear of ending up pregnant yet again made her reluctant to sleep with her husband. This was further straining relations between the couple. But the worst thing was that Saima was developing a hatred was sexual relations. Her mind connected sexual relations with fatigue and endless responsibilities.

We will leave Saima’s story at this point but wonder if our society is hell bent on marrying girls as young as 16 why is it equally reluctant to give them information about sexual and reproductive health. If Saima and her husband, who was an understanding and caring person, were given information about family planning and encouraged to wait a couple of years before starting their family, they could have built a solid foundation before bringing life into this world.

Saima and her husband lost their chance at happiness because our society is reluctant to provide information, which according to human rights is one of the basic rights of every human being. In our culture a girl is considered too young to be given any information about family planning but the same society feels that the moment a girl gets her first periods she should be married off…her second periods should be in her husband’s house.

Saima was a normal girl, happy with herself but she developed a psychosexual problem because she never had the information she needed to plan her life.