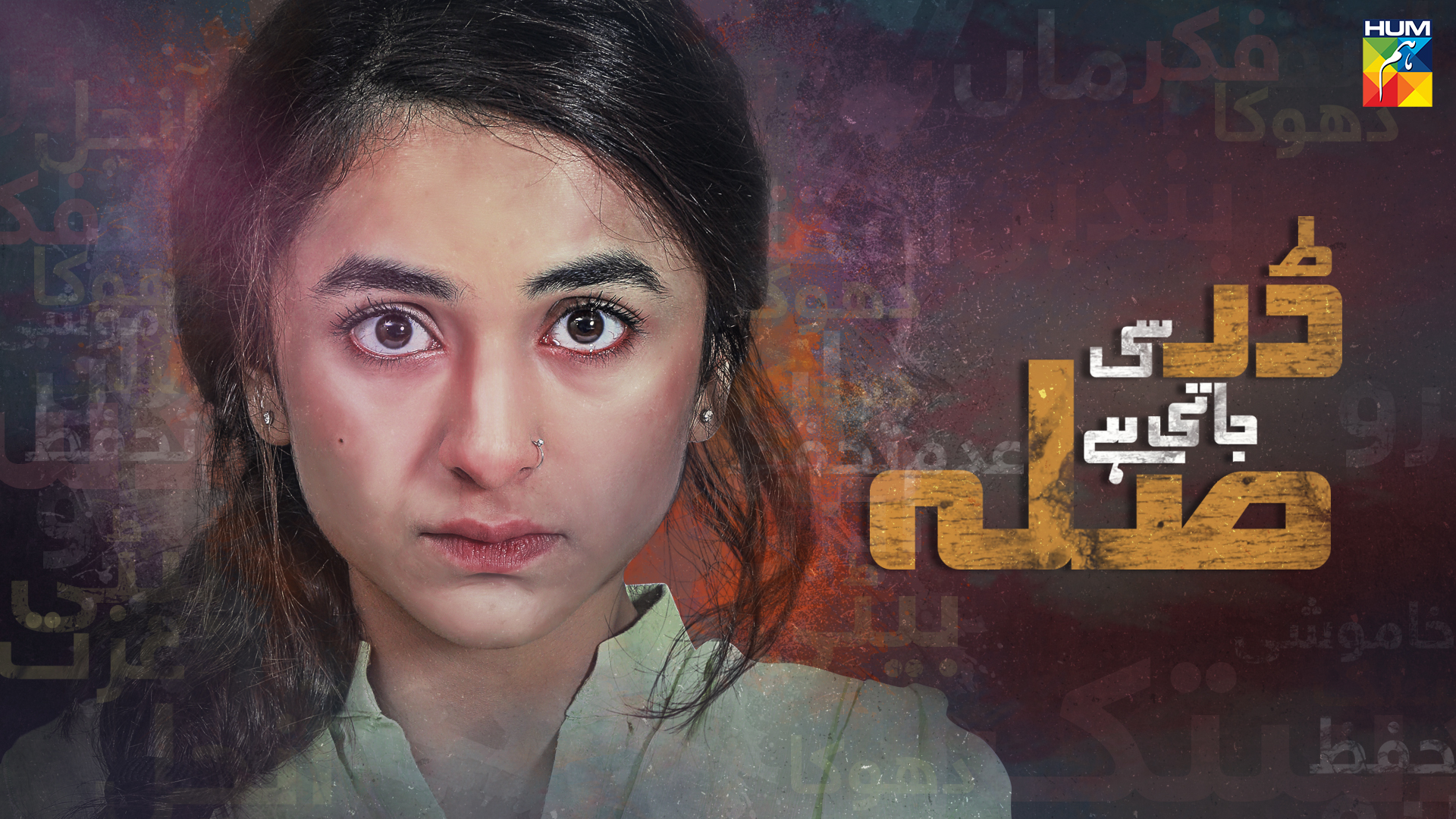 HUM Network announced the launch date/timing and details of Dar Si Jati Hay Sila, starring Noman Ejaz, Sakina Samoo, Saman Ansari, Yumna Zaidi, Noor ul Hassan and others.  Known for bringing social issues onto mainstream television, HUM TV’s latest play Dar Si Jati Hai Sila raises the curtain on the unspoken and gruesome act of sexual and mental harassment in our society by the people one trusts the most. The story revolves around a joint family and highlights the mental state of the victim and the hardships she has to go through. Sila is engaged to her cousin Raheel, but ever since the engagement Sila has become quiet and frightened. As the story progresses it is revealed that she has been harassed by Juwi mamu, her Tai’s “mouh bola bhai”. Sila’s mother Saadia tries to warn her husband working overseas, but he dismisses her concerns and orders her to stay quiet. Meanwhile, Juwi plays his mind games to destroy the mother-daughter relationship and to stop Sila’s wedding by proving to everyone that she’s mentally disturbed and not fit to be married.

How far can a mother go to save her daughter? Will Sila find the courage to stand up for herself and expose Juwi for the monster that he is? To find out, watch Dar si Jati Hai Sila only on HUM. Starting from 1st November Wednesday at 8:00pm