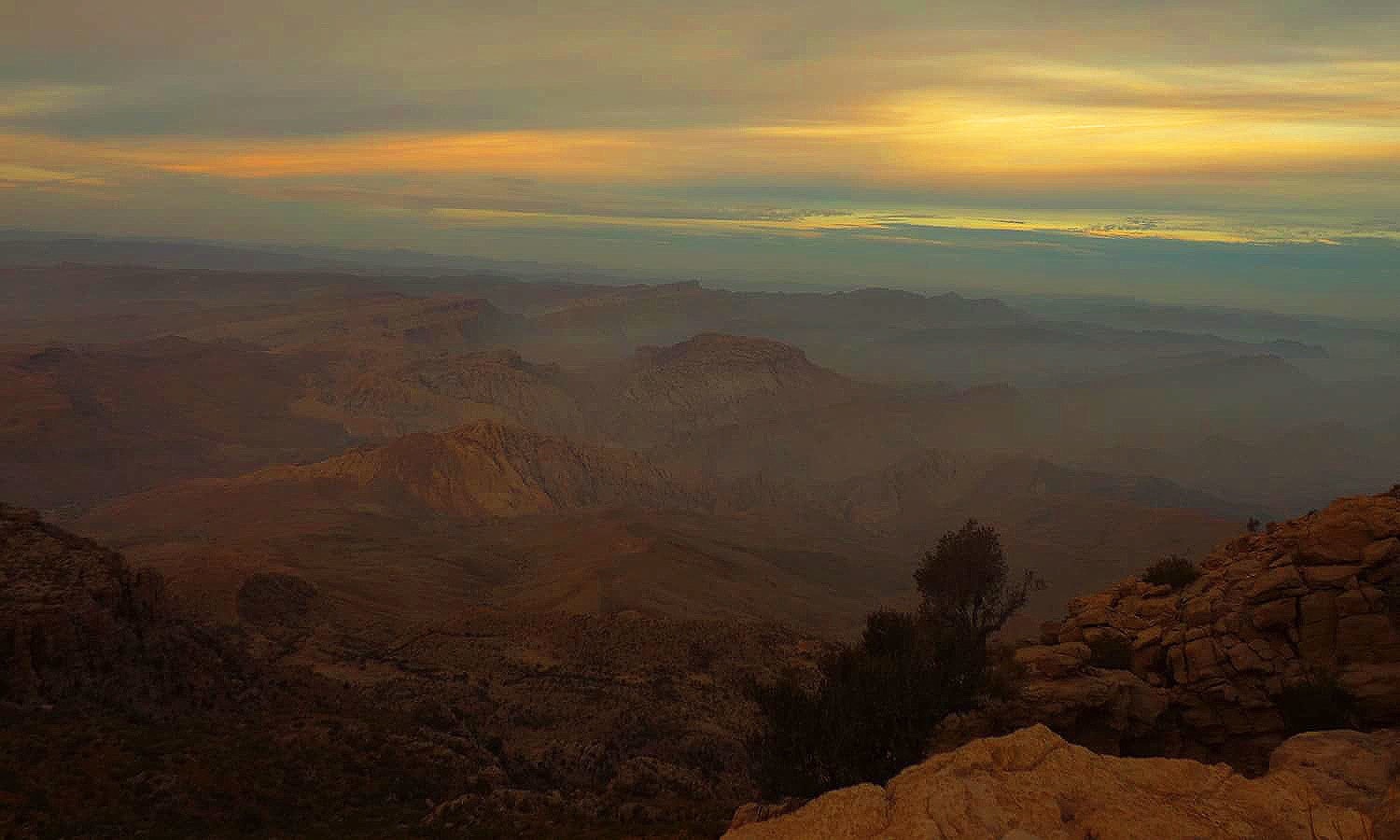 It’s not every day that you find places in the wilderness that help you make peace with your existence. It is this very yearning for internal calm which makes people pack their bags and hit the road.

Gorakh Hill is a Hill Station of Sindh, Pakistan, located at an elevation of 6000 Ft. Gorakh Hill is a developing hill station 93-Km away in the north west of Dadu District along with (Khuzdar) Baluchistan border. It is the highest point of Kirthar Mountain Range and a unique adventure point for nature lovers. Gorakh is a gateway for local villagers of Khuzdar Baluchistan, who travel for purchasing food and other life utilities from Wahipandi, a small town at the foot of the mountain range.

The word “Gorakh” literally means “wild”. It is believed that the name was given by a prominent Yogi known as Gorakhnath from the 11th century.The region is barren, with minimal agricultural activities and only native plants in sight. That said, Gorakh has been the epicenter of a great deal of tourism in recent years. Largely, for being the only place in Sindh to receive snowfall in the winters.

It is generally believed that the roads leading to interior Sindh are severely damaged and that the highways also are not well-maintained, leaving people to encounter many potholes and bumps along the way.

How To Get There

Dadu City is the base camp for outside travelers, they can reach Dadu from two different sides one from Indus highway and other from National highway. They can stay in Dadu in local hotels offering only local cuisine. From Dadu, travelers can hire a 4wd jeep for traveling to Gorakh Hill.

At Gorakh Hill, there’s a small Rest House open for travelers. And they can also camp at Gorakh Hills.

The Gorakh Hill is a rocky area similar to Gilgit areas. In the summer season temperature ranges between a maximum of 25C in day time to 5C at night. Temperatures during winters are well below zero with occasional snow fall.