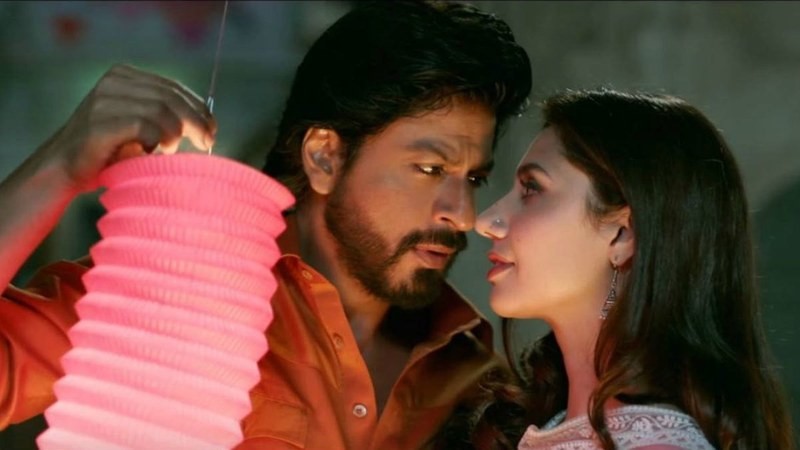 Eastern Eye, a UK based publication recently released a list of top Bollywood debutantes for the year 2017. There was a lot of hype in Pakistani media as two of our actresses Mahira Khan and Saba Qamar also made it to the list.

Mahira Khan made her Bollywood debut opposite Shahrukh Khan in the film Raees. Raees was a super hit and Mahira became the first Pakistani actress to join Bollywood’s hundred crore club. She looked beautiful in the role of Asiya and now her role has gotten her a place in the best debutantes list.

Saba Qamar also made it to the list due to her superhit ‘Hindi Medium’ opposite Irfan Khan. Saba won hearts on both sides of the border with her portrayal of Meeta in the film and now she is one of the top debutantes also.

The two actors have made us all proud and we wish them great success in the future and hope to see more good work from them for the whole world to see.