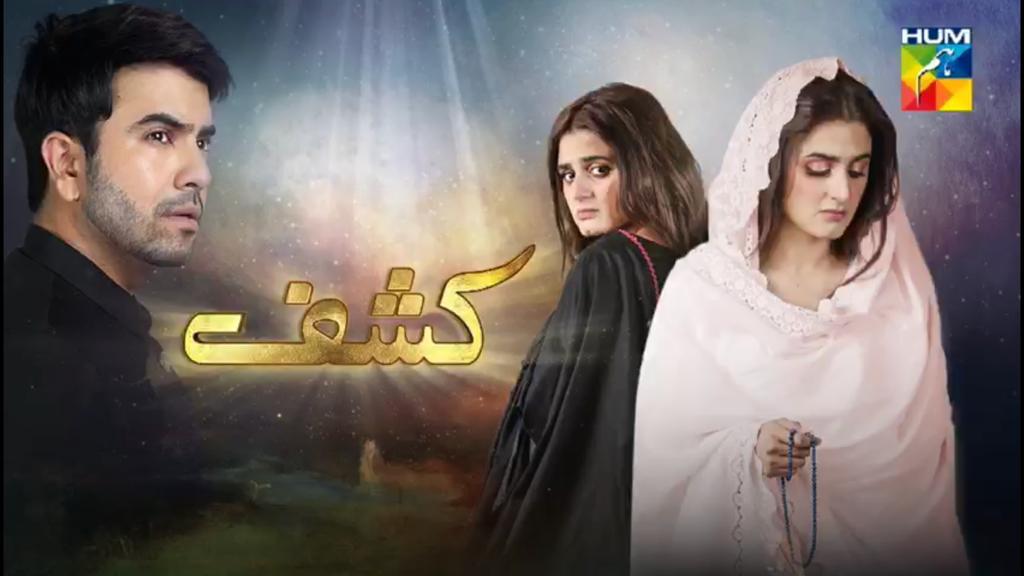 Actor par excellence and one of the most dependable stars of the TV industry, Junaid Khan, would be seen with Hira Mani once again in their new serial‘Kashf’ after their recent blockbuster ‘Mohabbat Na Kariyo’ came to an end earlier this month. 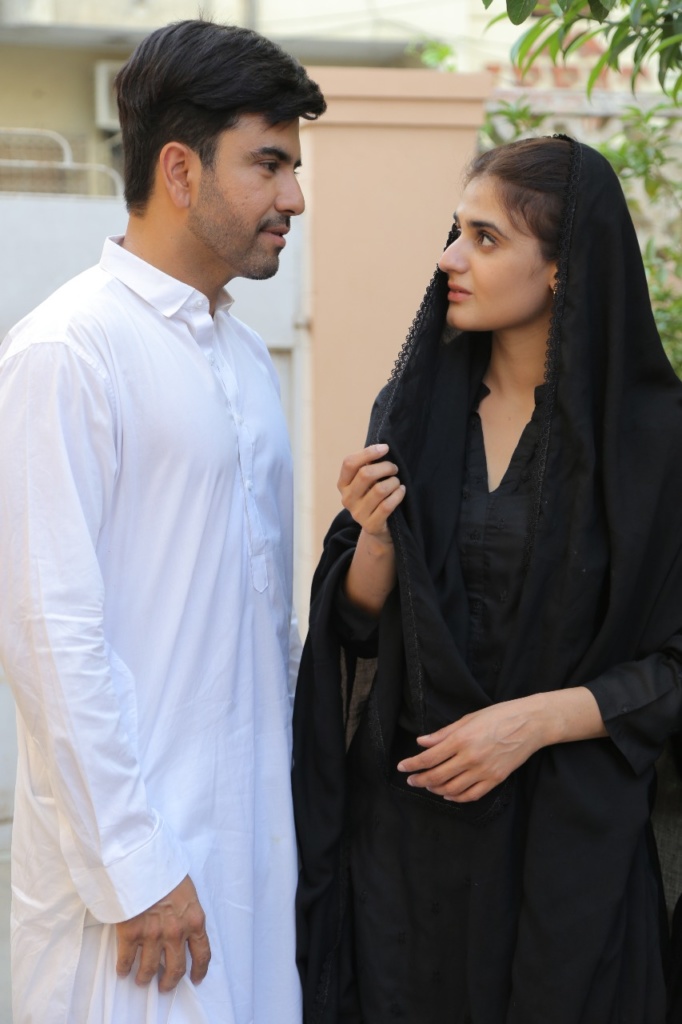 The new drama stars this reel life hit couple in lead roles, who have been a fan favorite ever since their love story bloomed in ‘Sun Yaara’. After their recently concluded ‘Mohabbat Na Kariyo’, they have yet another intriguing tale coming for the audiences. ‘Kashf’ features Junaid Khan as ‘Wajdaan’- a man so madly in love with Kashf, played by Hira Mani, that he is willing to go to any extent to win her heart.

Talking about this new project, the excited Junaid Khan revealed, “Kashf is a very unique story, unlike anything I have ever done before. Playing this character was an exhilarating experience for me. Getting to work with Hira is always amazing, so we hope that you guys would love this story as well.”

‘Kashf’ has been directed by Danish Nawaz, who previously directed the duos ‘Sun Yaara’ as well. The drama is set for release on HUM Tv soon and marks as Junaid Khan’s return on the channel after the highly acclaimed ‘IshqTamasha’ in 2018. The talented star seems to have his plate full this year with his debut feature film ‘KahayDilJidhar’ also slated for release later in the year.