See Prime Releases ‘Chamak’ – A Tale Of Greed And Deception 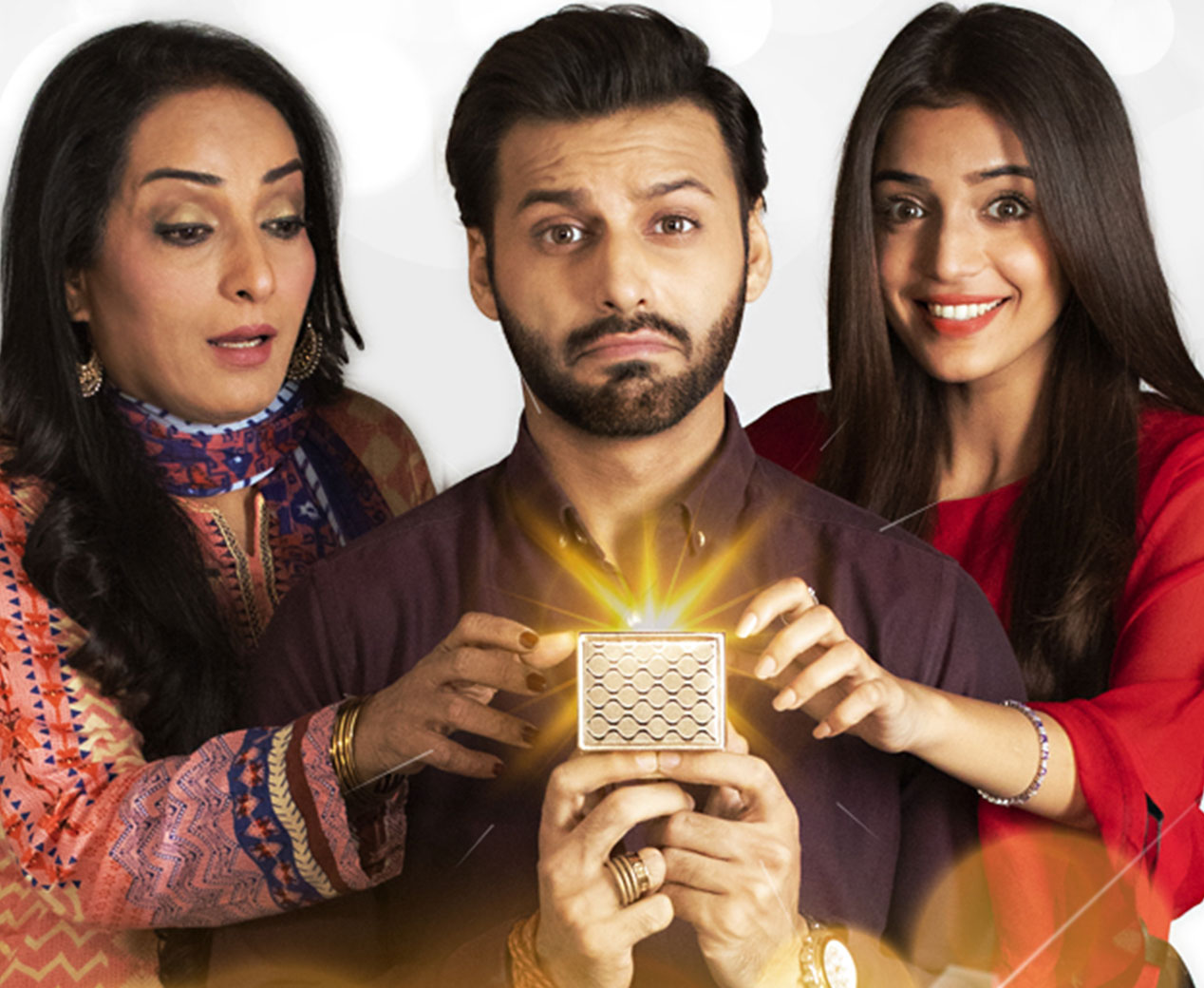 See Prime is Pakistan’s most watched digital entertainment, entertaining audience through mini web series by bringing meaningful content for its viewers. The digital platform is back with another enticing story ‘Chamak’ that is a take on greed, deception and money.

‘Chamak’ is a tale of greediness and shows how greed has a strong biological basis. The mother daughter duo – Rija and Shahida played by Farah Nadir and Laiba Khan play fraudulent scheme on men who send money to Rija, who think her mother is under medication.

Seemeen Naveed, the executive producer of the short-film said, ‘Every person needs a degree of wealth to survive but the problem arises when this need turns to greed. We as humans need to understand this and that bad beginnings make a bad ending.’

‘Chamak’ is a perfect example of ‘what comes around goes back around’ and that if someone treats other people badly he or she will eventually be treated badly by someone else. One should never subject themselves to heinous conditions and waste their most precious resource and time, in the pursuit of it. The short film is available for viewers on See Prime YouTube channel.