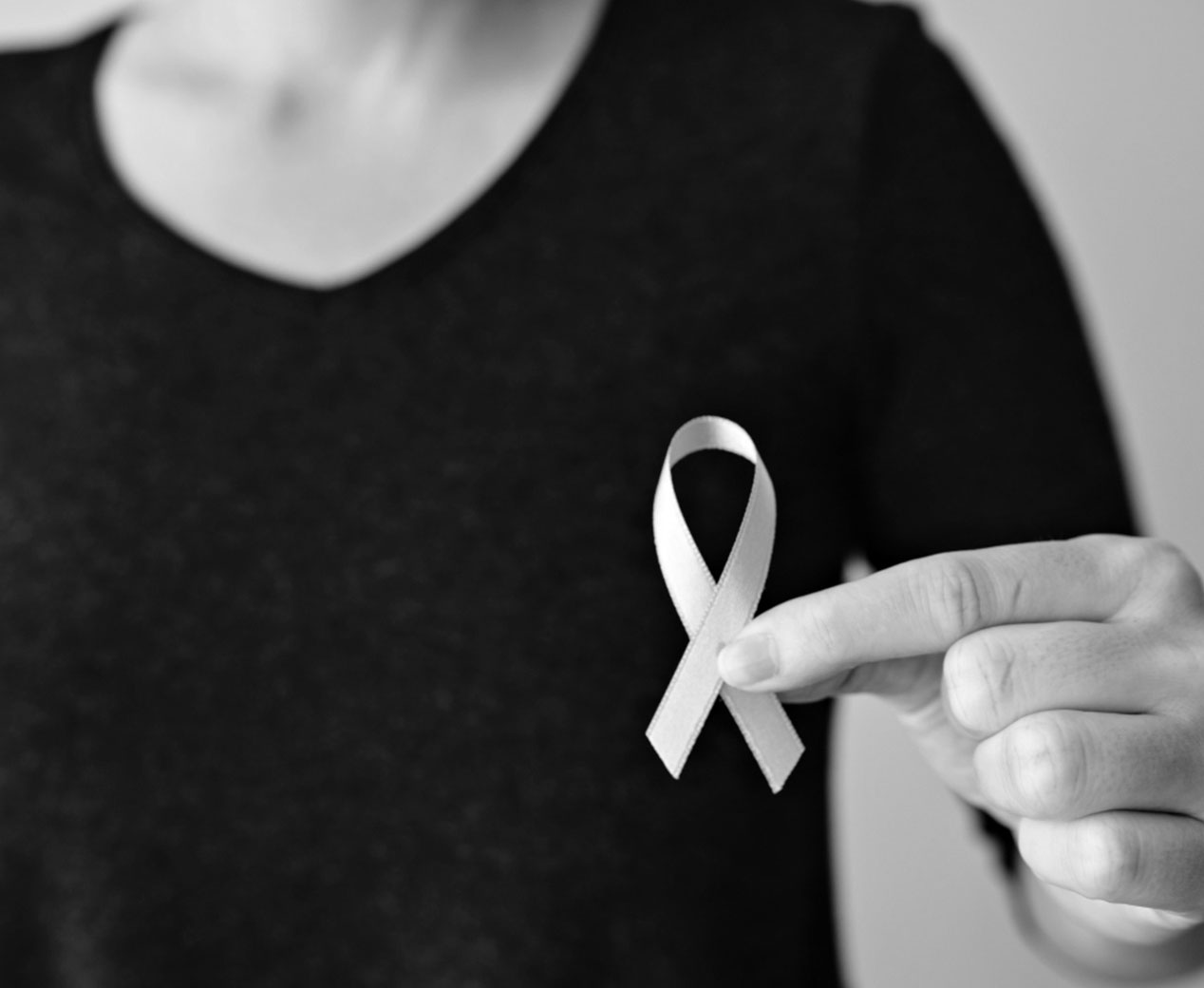 White Ribbon, to run a nationwide pledge campaign for the elimination of violence against women.

PR: A nationwide pledge campaign launched at White Ribbon Day for the elimination of Violence Against Women in Pakistan.

Incidents of violence against women, including domestic violence, murder, rape, child abuse, child marriages, honour killing, harassment and other anti-women cultural practices are on the rise in Pakistan. Studies reveal that 60% to 70% of women suffer some form of abuse in Pakistan and about 5,000 women are killed annually from domestic violence in Pakistan, with thousands of other women disabled.

White Ribbon is striving to end the violence against women through engaging men and boys to take the pledge; Never to Commit, Excuse and Remain Silent about Violence Against Women.

White Ribbon is men’s movement to end violence against women with a unique approach of addressing the patriarchal mindset of individuals and society. We believe it is not sufficient to create awareness about women rights among women only, men must join them; to encourage norms of consent, respect and gender equality; to challenge the unfair power relations which promote gender-based violence.

Expressing concerns over the current condition of Pakistani women, CEO White Ribbon Mr Omer Aftab stressed on the need of immediate steps for the eradication of violence against women. 1 out of 5 woman in Pakistan faces domestic violence and the ratio has alarmingly increased by 20% in recent years. Fulfilment of women rights is an ongoing struggle and all the stakeholders must join hands for this cause, he added.