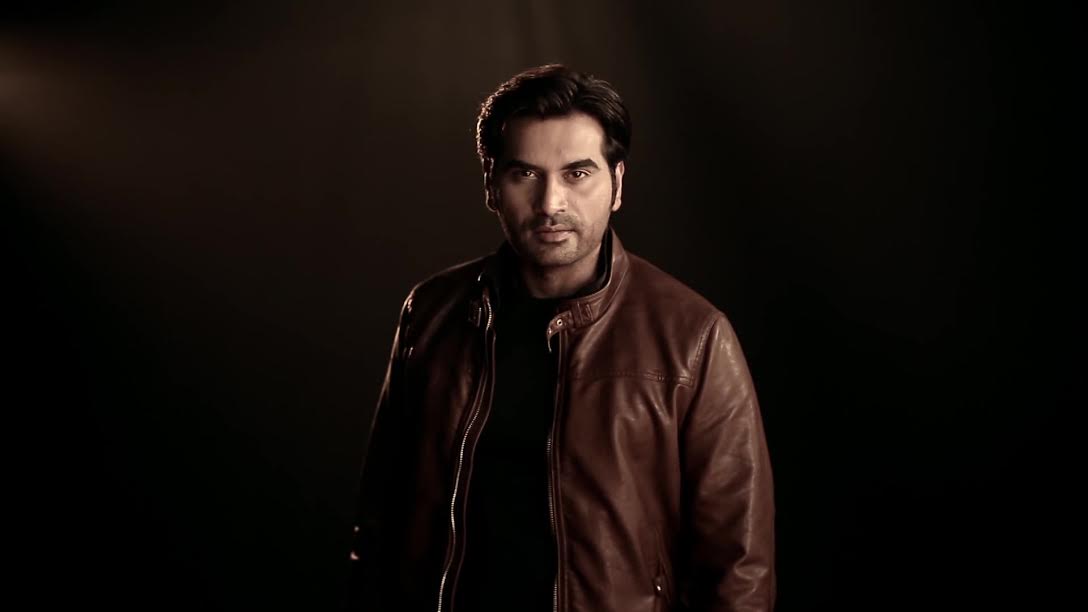 Pakistani actor/producer Humayun Saeed has confirmed that the talented Mehwish Hayat will be seen opposite him in his upcoming movie production Punjab Nahin Jaongi. The pair first got together for 2015’s blockbuster hit Jawani Phir Nahin Ani, which was followed by 2016’s biggest television serial success so far, Dillagi. Both actors have become fan favourites for their great on-screen chemistry and acting chops.