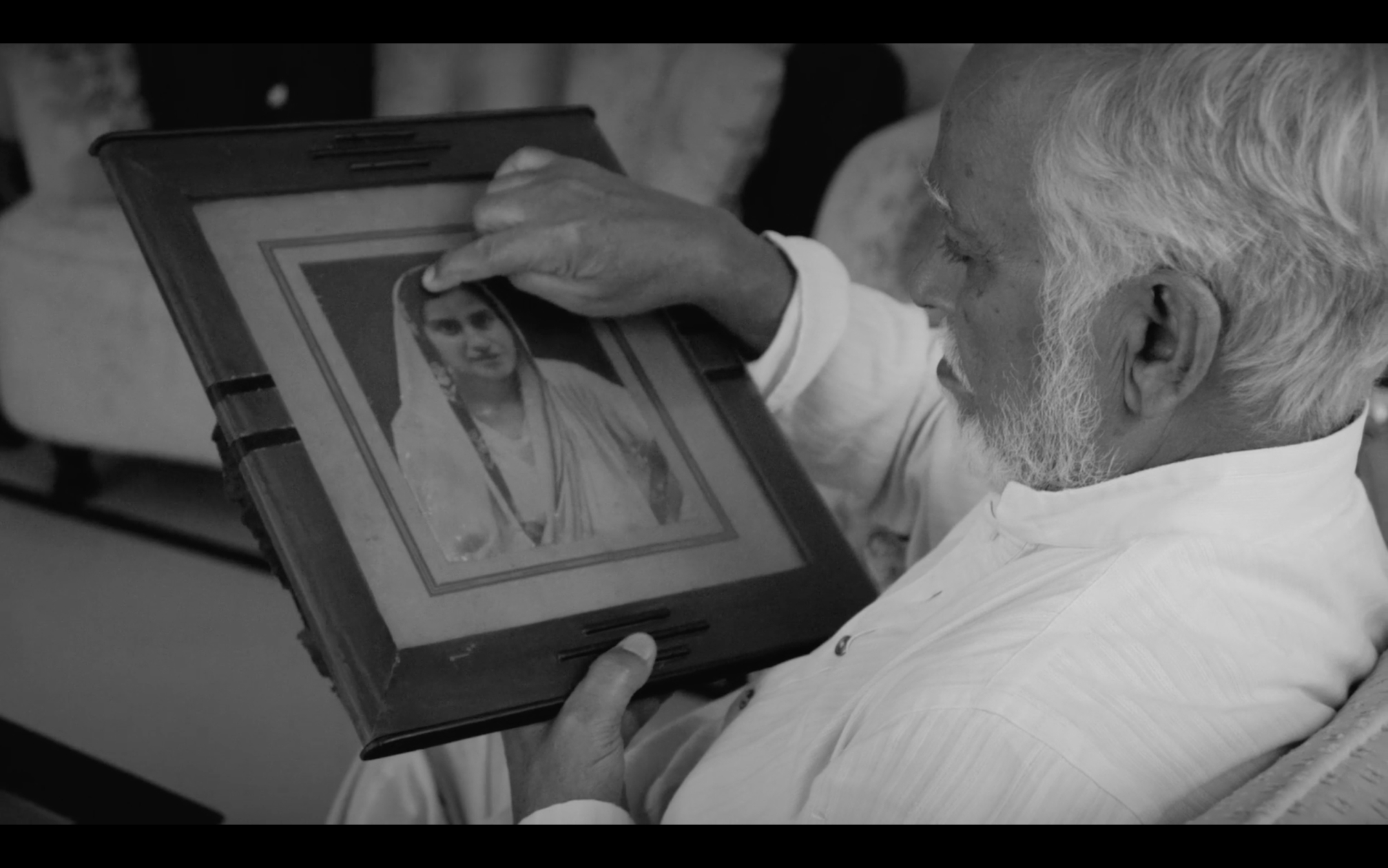 SOC Films releases the fourth short-film from HOME1947 titled Midnight Fury. Indeed, HOME1947 Series is a deeply personal exploration of the lives and stories of the millions that were displaced in 1947 during the creation of two new independent states, India and Pakistan. 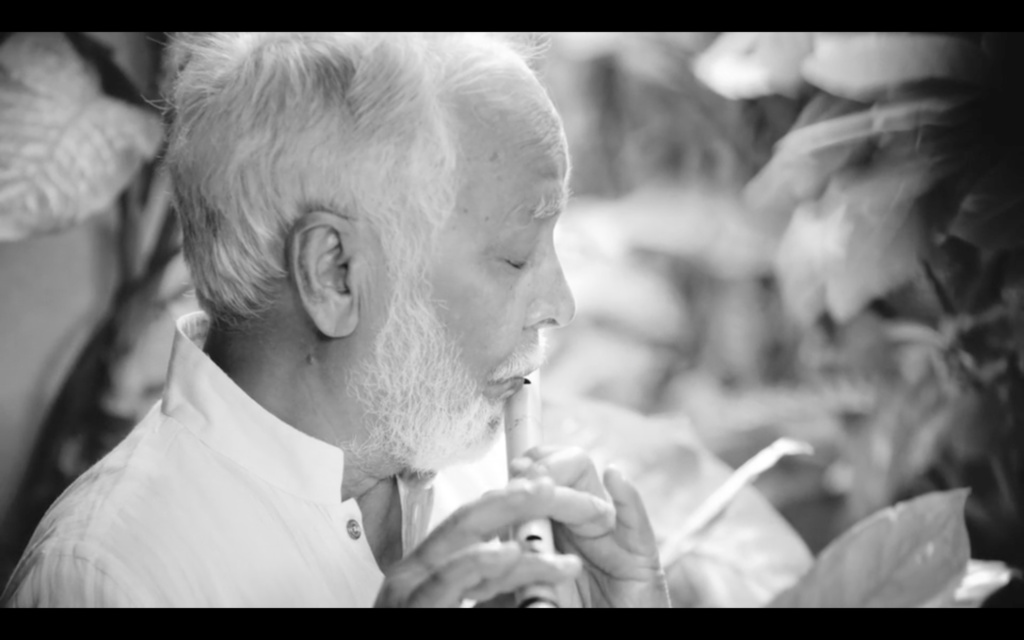 Home is a place of comfort and lasting warmth: a sanctuary for the family. The fourth film Midnight Fury captures the contrast in emotions for a young boy in 1947 as his home becomes a painful memory full of heartache and grief after witnessing the loss of a parent. 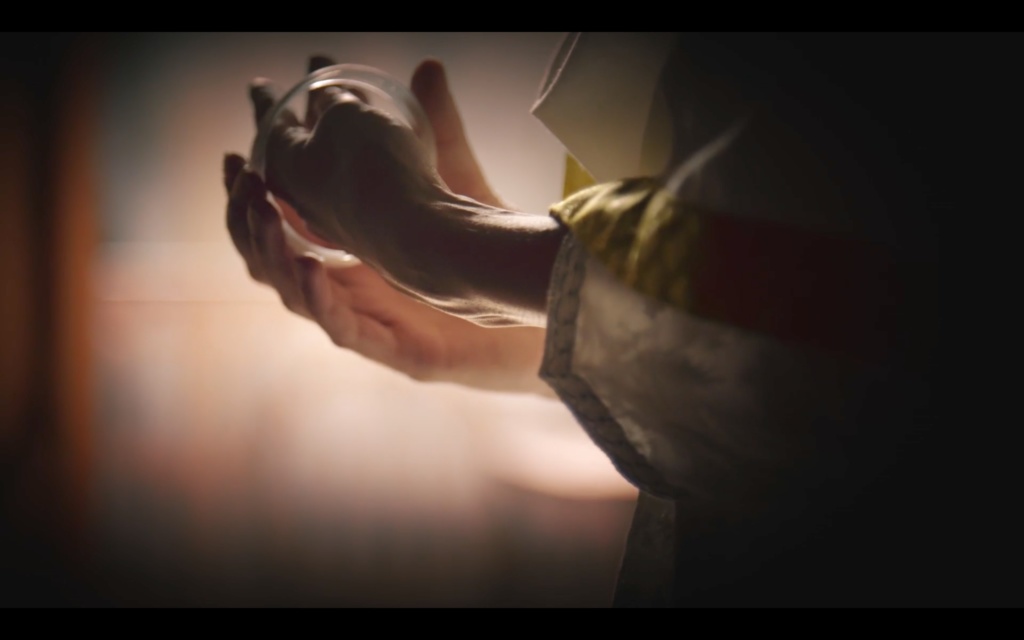 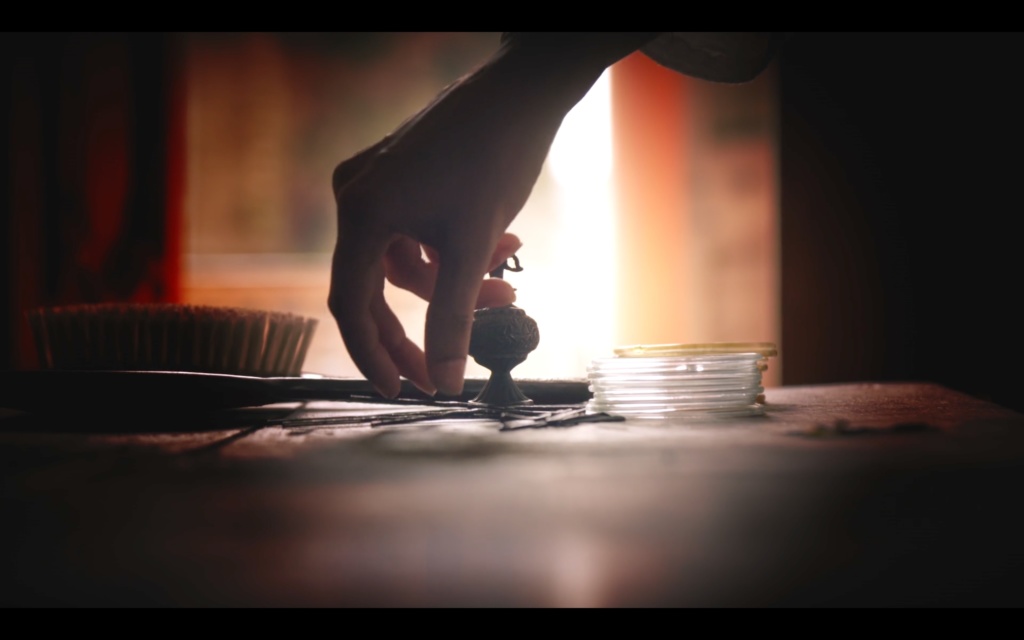