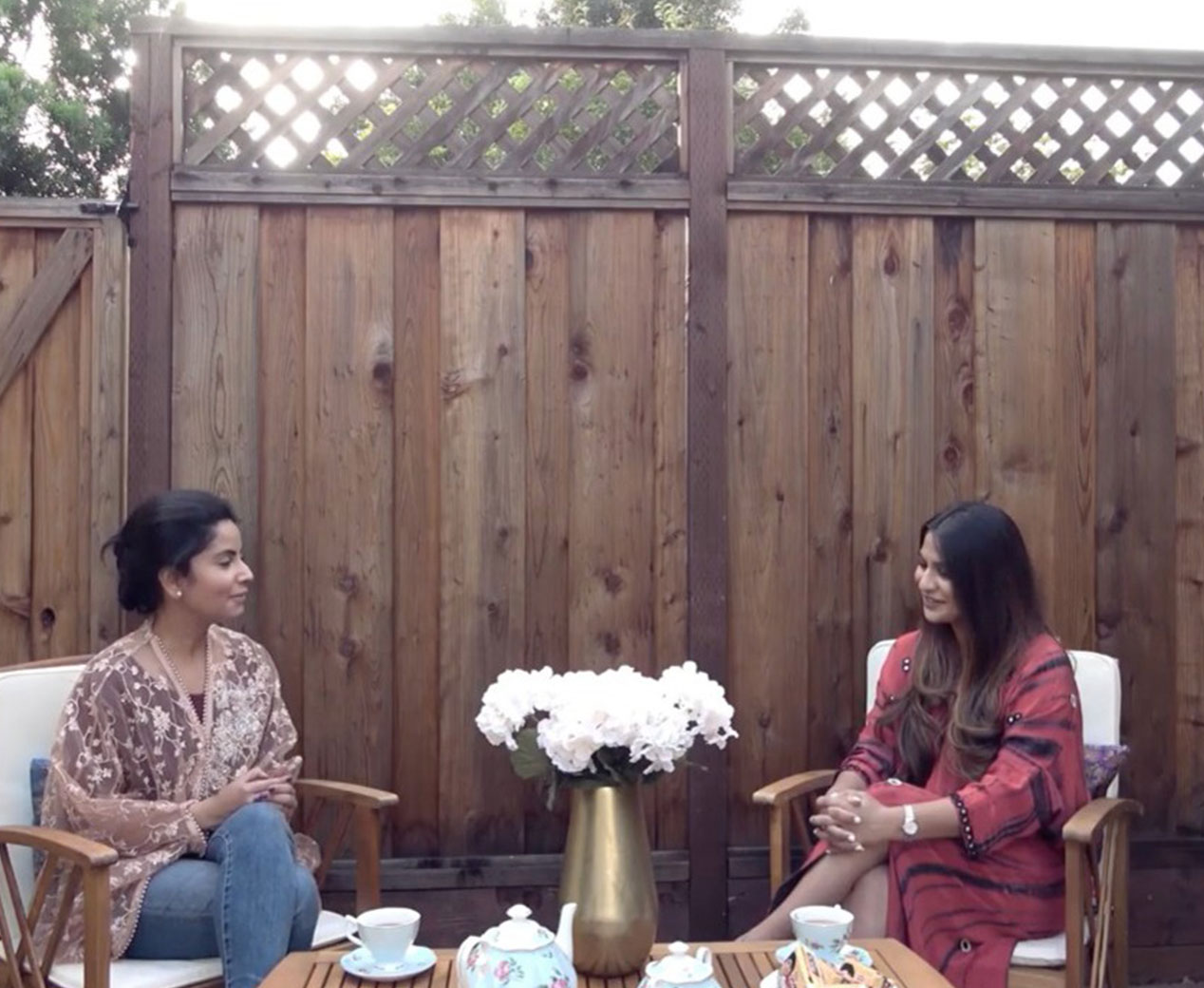 Nitasha Syed is set to release the sixth episode of her digital talk show, Shaam Ki Chai this weekend. The episode will feature Priya K. Cutts, founder of Female Tech Leaders, an online media platform for women in STEM. The episode is all set to release on Saturday, 20th February 2021.

The episode revolves around an engaging conversation about the rising Start Up culture in Pakistan, the powerful role women play in tech, and the lack of leadership roles for women. Priya talks about how the representation of women in Pakistani media fails to portray the immense power and potential that Pakistani women possess and represents an outdated narrative, while highlighting the regressive censorship laws and the impact of bigotry that exists in the media.