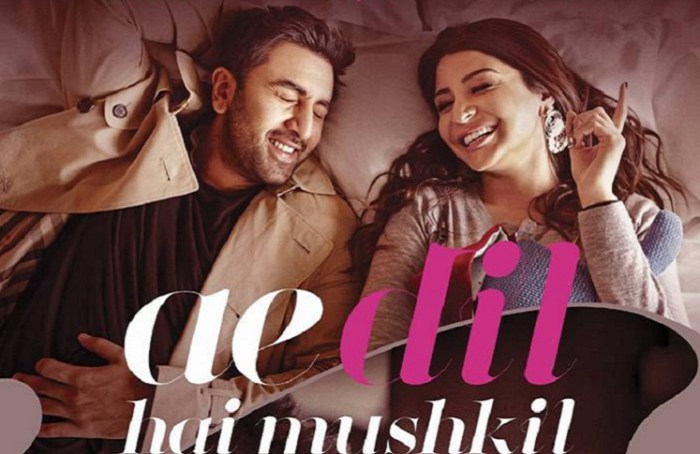 Ae Dil Hai Mushkil one of the most anticipated Bollywood movies of this year with a star studded cast has taken the internet by storm with more than 8 million views in 24 hours. The movie looks promising with Ranbir Kapoor, Aishwarya Rai Bachan, Anushka Sharma in lead roles along with Pakistani hearthrob Fawad Khan.

The teaser looks romantic and intense giving a glimpse of a love triangle between Ranbir, Aishwarya & Anushka and a very heated fight sequence between Fawad and Ranbir. The teaser grips the audience till the very end making us curious of the film’s plot.

Times Of India reported Karan as saying : ” I was most excited working with Fawad, who has a very special role. It’s a special appearance in ADHM. But it’s a very strong role, a very pivotal role. And his energy is very indispensable to the film. I am so glad that he agreed very graciously to be a part of the film.”

We can’t wait for its release in October, 2016. Check out the the exciting teaser below: