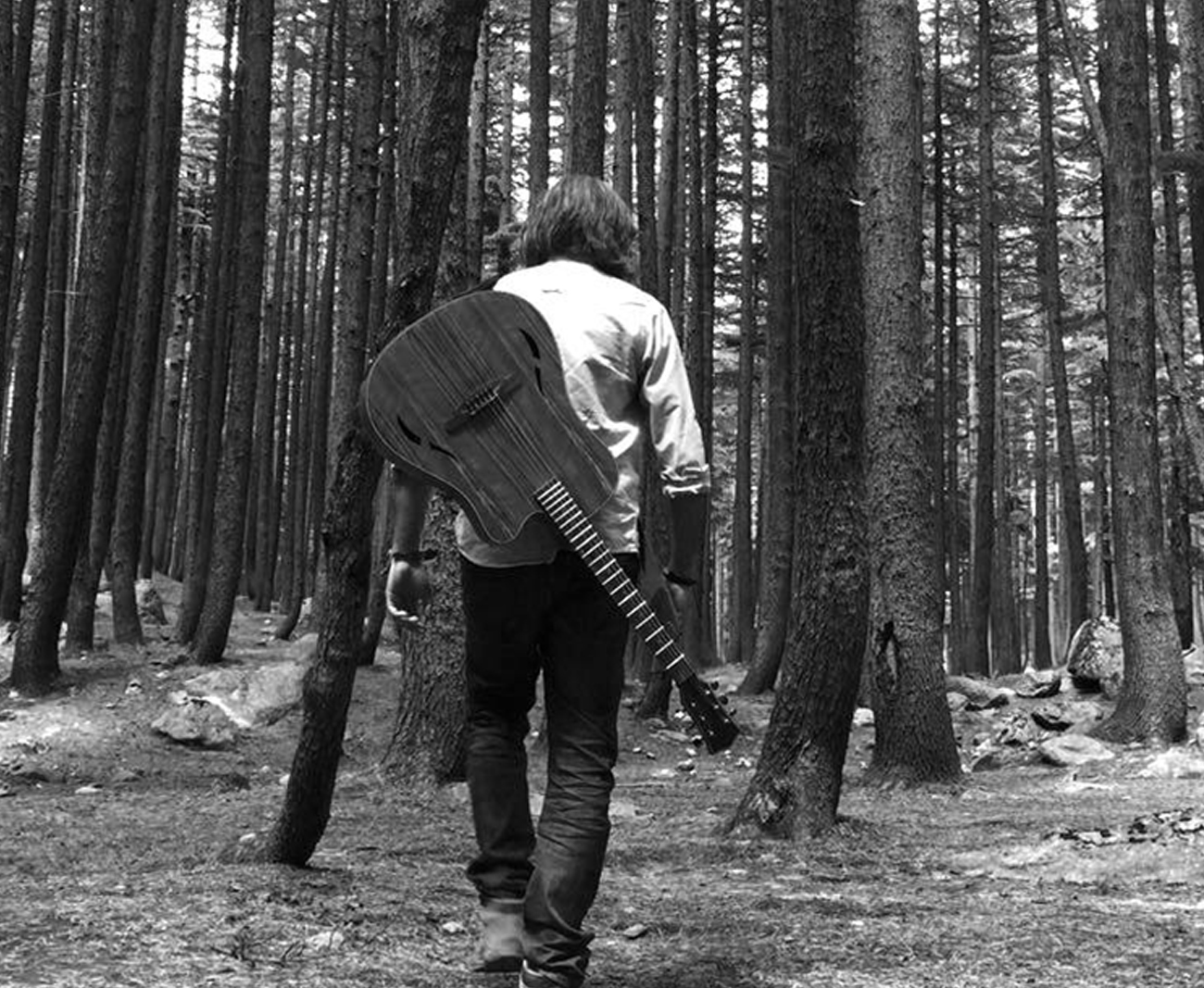 Singer/ Songwriter Ali Ashraf has released Episode 1, of Season 1 of his musical travel show, My City Jam, featuring sufi-folk artist Arieb Azhar. The show is about songs, stories and people of Pakistan.

Future episodes will travel to cities Hunza, Lahore, Karachi and Peshawar while featuring artists such as Ali Azmat, Arif Lohar, Strings, Sajjad Ali, Saeen Zahoor and the like.

Talking about the reason for concentrating on Islamabad for Episode 1 and featuring Arieb Azhar in it, Ali Ashraf says, “I’m from Islamabad and I’ve always felt Islamabad has a very mystical vibe. Especially because of the forests, Margalla Hills and all the other natural beauty that we have, its slow pulse and that’s why I wanted to discover its spiritual side from the musician’s that reside over here. One of the musicians from Islamabad is Arieb Azhar and I know him personally as well. The reason for me to jam with him on Trail 5 in the Margalla Hills was to sit with him and hear from him the musically spiritual vibe of Islamabad.” 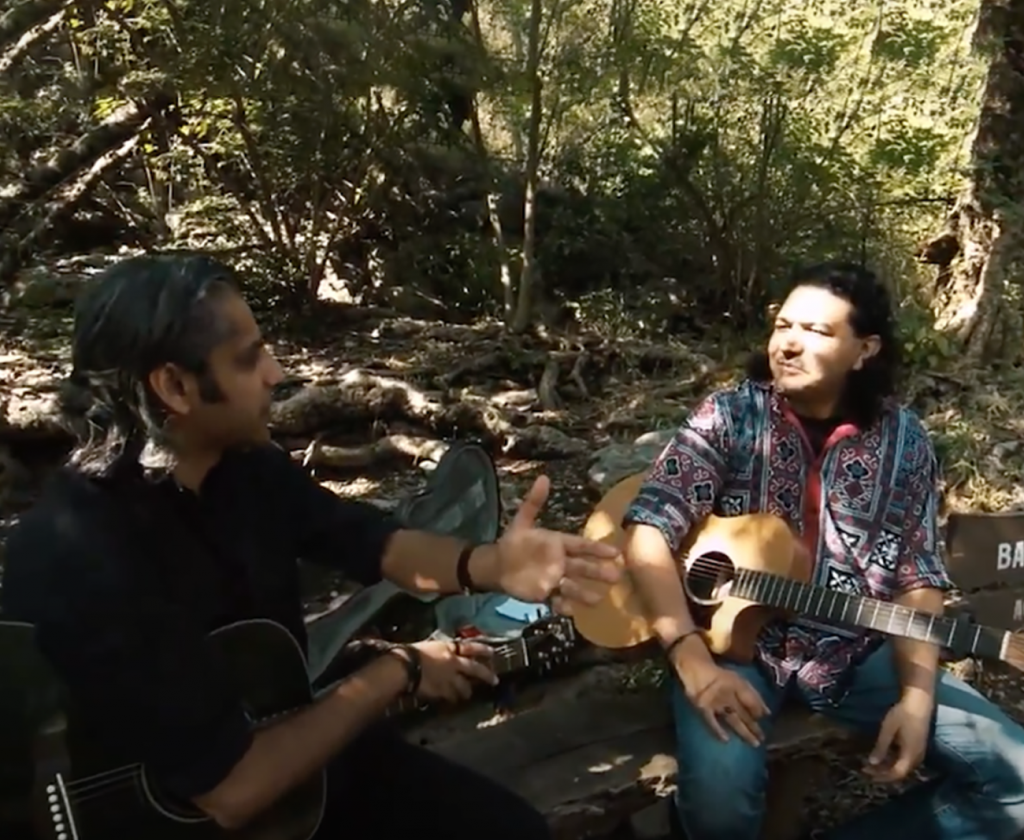 What Ali and Arieb discovered sitting there was Islamabad’s four compass points, namely Bari Imam, Golra Sharif, Shah Allah Ditta’s Mazaar and Pirwadhai. “Islamabad has that presence in it which is why the musicians from here embody that essence in them. My City Jam will explore the same musically spiritual sufi side in other cities plus the contemporary vibe because I myself do all kinds of music – pop, rock, EBM, Sufi – so for me discovering all these sounds and genres in Pakistan in different cities and hearing it from their local musicians, in their musical compositions and lyrics is fascinating.” concludes Ali Ashraf.